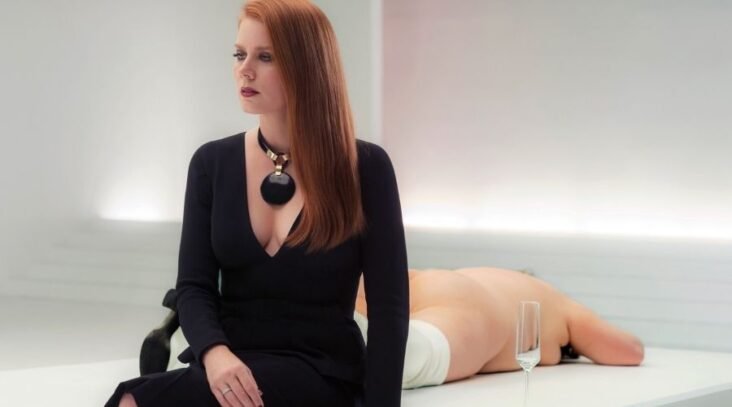 Psychological thrillers are the kind of movies that anyone can’t deny because some people don’t like horror movies or romcoms, but when it comes to the thrills of a good film into the sub-genre of psychological thrillers, the viewers get to delve into the psyche of our heroes and villains and it gives us deeper insight into why they do the things they do, and sometimes it can just be a film that changes how we think.

So, these are the best 15 psychological thriller movies on Netflix for you to watch right now. The movies on this list are not ranked.

Synopsis: Based on the true story of the notorious serial killer and the intense manhunt he inspired, Zodiac is a superbly crafted thriller from David Fincher. Featuring an outstanding ensemble cast led by Jake Gyllenhaal, Robert Downey Jr., Mark Ruffalo and Chloë Sevigny, Zodiac is a searing and singularly haunting examination of twin obsessions: one man’s desire to kill and another’s quest for the truth.

Synopsis: Despite second thoughts about their relationship, a young woman (Jessie Buckley) takes a road trip with her new boyfriend (Jesse Plemons) to his family farm. Trapped at the farm during a snowstorm with Jake’s mother (Toni Collette) and father (David Thewlis), the young woman begins to question the nature of everything she knew or understood about her boyfriend, herself, and the world.

Synopsis: After a look-alike takes over her account, a cam girl with a growing fan base sets out to identify the mysterious culprit and reclaim her own identity.

Synopsis: A successful Los Angeles art-gallery owner”s idyllic life is marred by the constant traveling of her handsome second husband. While he is away, she is shaken by the arrival of a manuscript written by her first husband, who she has not seen in years. The manuscript tells the story of a teacher who finds a trip with his family turning into a nightmare. As Susan reads the book, it forces her to examine her past and confront some dark truths.

Synopsis: Haunted and gaunt after a prolonged bout of insomnia, factory worker Trevor Reznik begins to question his sanity amid a series of mysterious events.

Synopsis: A U.S. marshal’s troubling visions compromise his investigation into the disappearance of a patient from a hospital for the criminally insane.

Synopsis: When twelve mysterious spacecraft appear around the world, linguistics professor Louise Banks is tasked with interpreting the language of the apparent alien visitors.

Synopsis: Academy Award winner Clint Eastwood directs Sean Penn and Tim Robbins in Oscar-winning performances in this tale of a seemingly senseless murder … and how the tragedy reawakens the buried trauma of a long-ago crime. In Boston 25 years ago, 11-year-old Dave Boyle unwittingly gets into a car with two strangers. When he returns four days later, Dave is different in a way that destroys his friendship with Sean Devine and Jimmy Marcus. Now Sean’s (Kevin Bacon) a cop, Jimmy’s (Sean Penn) a neighborhood store owner with a prison record and mob connections, and Dave’s (Tim Robbins) trying hard to keep his demons safely submerged. But when Jimmy’s daughter is murdered, each of the men must confront a past that none wants to acknowledge. As the investigation tightens around these three, an ominous story unfolds–of friendship, family and innocence lost too soon.

Synopsis: An aloof investment banker’s life spirals into peril and paranoia after his brother gives him an odd birthday gift: the chance to play a mysterious game.

Synopsis: A troubled musical prodigy (Allison Williams) seeks out the new star pupil of her former school (Logan Browning) with shocking consequences in this elegant and terrifying suspense ride, the most buzzed-about movie at last year’s Fantastic Fest.

The Devil All the Time

Synopsis: In Knockemstiff, Ohio and its neighboring backwoods, sinister characters — an unholy preacher (Robert Pattinson), twisted couple (Jason Clarke and Riley Keough), and crooked sheriff (Sebastian Stan) — converge around young Arvin Russell (Tom Holland) as he fights the evil forces that threaten him and his family. Spanning the time between World War II and the Vietnam war, director Antonio Campos’ THE DEVIL ALL THE TIME renders a seductive and horrific landscape that pits the just against the corrupted. Co-starring Bill Skarsgård, Mia Wasikowska, Harry Melling, Haley Bennett, and Pokey LaFarge, this suspenseful, finely-woven tale is adapted from Donald Ray Pollock’s award-winning novel.

This concludes the list of the best 15 psychological thriller movies on Netflix right now. So, if you have watched them tell us in the comments and we will make a new list for you and if you haven’t what are you waiting for. 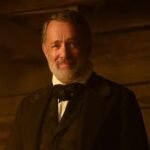 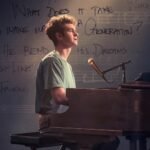