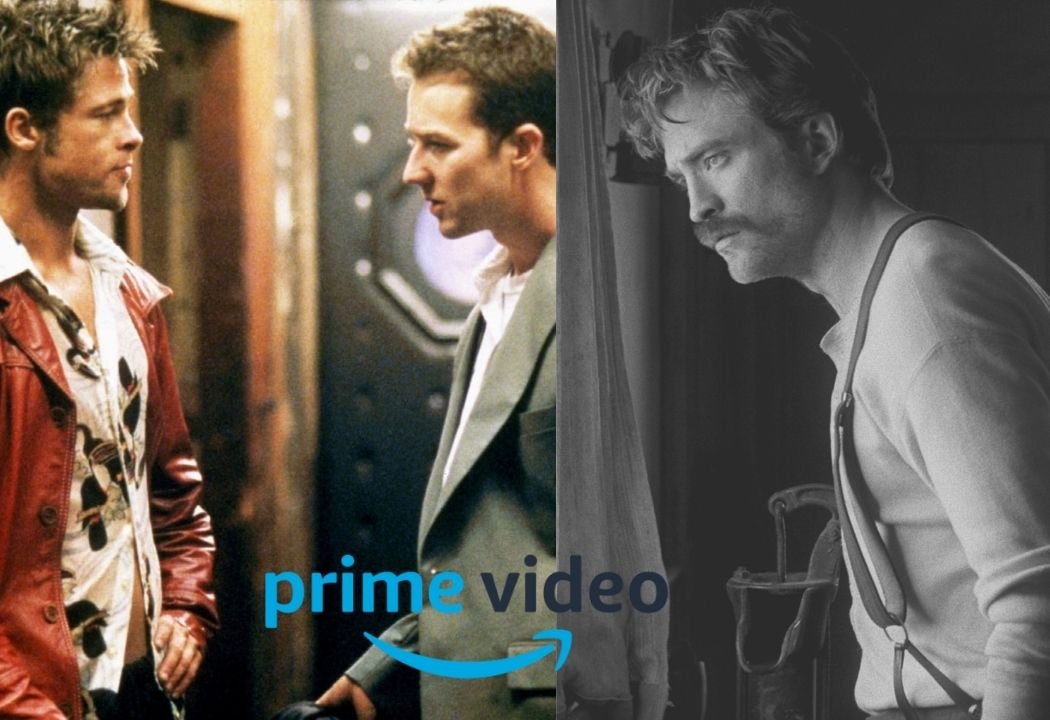 Credit - 20th Century Studios and A24

Psychological thrillers are the kind of movies that anyone can’t deny because some people don’t like horror movies or romcoms, but when it comes to the thrills of a good film into the sub-genre of psychological thrillers, the viewers get to delve into the psyche of our heroes and villains and it gives us deeper insight into why they do the things they do, and sometimes it can just be a film that changes how we think.

So, these are the best 10 psychological thriller movies on Amazon Prime Video for you to watch right now. The movies on this list are not ranked.

Synopsis: From Robert Eggers, the visionary filmmaker behind modern horror masterpiece The Witch, comes this hypnotic and hallucinatory tale of two lighthouse keepers on a remote and mysterious New England island in the 1890s.

Synopsis: Based on the true story of the notorious serial killer and the intense manhunt he inspired, Zodiac is a superbly crafted thriller from David Fincher. Featuring an outstanding ensemble cast led by Jake Gyllenhaal, Robert Downey Jr., Mark Ruffalo and Chloë Sevigny, Zodiac is a searing and singularly haunting examination of twin obsessions: one man’s desire to kill and another’s quest for the truth.

Synopsis: When Curtis (Michael Shannon) begins having nightmares of an encroaching, apocalyptic storm, he refrains from telling his wife, Samantha (Jessica Chastain). To protect her and their six-year-old deaf daughter Hannah, Curtis starts focusing his anxiety and money into the obsessive building of a storm shelter. While Hannah’s healthcare and special needs education has resulted in financial struggle, Curtis’ seemingly inexplicable behavior concerns Samantha and provokes intolerance among co-workers, friends and neighbors. However, the resulting strain on his marriage and tension within the community doesn’t compare to Curtis’ private fear of what his disturbing dreams may truly signify.

Synopsis: Considered by many to be director Alfred Hitchcock’s greatest achievement, Leonard Maltin gives Vertigo four stars, hailing it as “A genuinely great motion picture.” Set among San Francisco’s renown landmarks, James Stewart is brilliant as Scottie Ferguson, an acrophobic detective hired to shadow a friend’s suicidal wife, Madeleine (Kim Novak). After he saves her from drowning in the bay, Scottie’s interest shifts from business to fascination with the icy, alluring blonde. When he finds another woman remarkably like his lost love, the now obsessed detective must unravel the secrets of the past to find the key to his future.

Synopsis: A man confesses to an FBI agent his family’s story of how his religious fanatic father’s visions lead to a series of murders to destroy supposed “demons.”

Synopsis: In this mind-bending sci-fi thriller, 8 friends at a dinner party start experiencing strange and mysterious events on the night a comet is passing close to Earth.

Synopsis: In this Golden Globe nominated psychological thriller, Oscar winner Tilda Swinton plays the mother (Eva) of the evil Kevin (Ezra Miller). Eva contends with her clueless husband (John C. Reilly) and her son’s malevolent ways, as the narrative builds to a chilling and unforgettable climax.

Synopsis: From director Gaspar Noé (Irreversible; Enter the Void; Love) comes a hypnotic, hallucinatory, and ultimately hair-raising depiction of a party that descends into delirium over the course of one wintry night. In Climax, a troupe of young dancers gathers in a remote and empty school building to rehearse. Following an unforgettable opening performance lit by virtuoso cinematographer Benoît Debie (Spring Breakers; Enter the Void) and shot by Noé himself, the troupe begins an all-night celebration that turns nightmarish as the dancers discover they’ve been pounding cups of sangria laced with potent LSD. Tracking their journey from jubilation to chaos and full-fledged anarchy, Noé observes crushes, rivalries, and violence amid a collective psychedelic meltdown. Starring Sofia Boutella (Atomic Blonde) and a cast of professional dancers, Climax is Noé’s most brazen and visionary statement yet.

This concludes the list of the best 10 psychological thriller movies on Amazon Prime Video right now. So, if you have watched them tell us in the comments and we will make a new list for you and if you haven’t what are you waiting for.