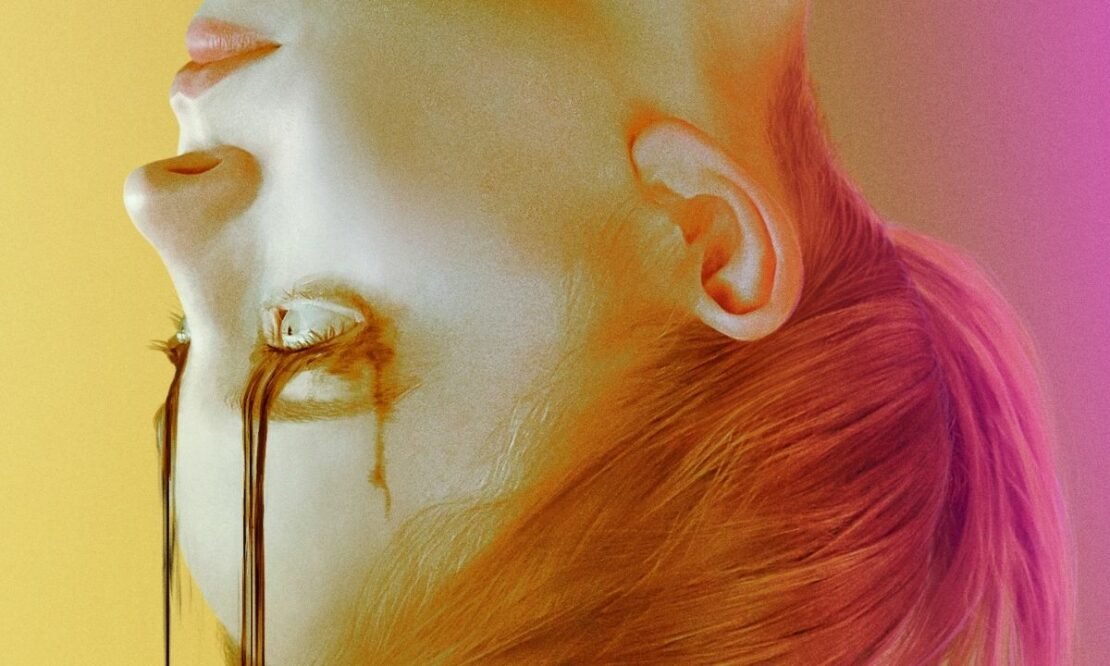 Prime Video has one of the greatest movie libraries in the world it has something for everyone, from comedies to thrillers and from sci-fi to horror, so today we are going to list the 8 best Prime Video original horror movies you can watch right now.

So, here are the 8 best horror movies originally made by Prime Video you can watch right now:

Synopsis: An aspiring model, Jesse, is new to Los Angeles. However, her beauty and youth, which generate intense fascination and jealousy within the fashion industry, may prove themselves sinister.

Synopsis: When a virtuoso music student commits suicide days before an important concert, her death unleashes a supernatural force in Nocturne, an unsettling tale of sibling rivalry set at a prestigious arts academy. Having grown up in the shadow of her more talented twin sister, shy piano student Juliet Lowe (Sydney Sweeney) is used to always being second-best when it comes to music. But when she finds a mysterious notebook that belonged to the school’s recently deceased star soloist, her playing miraculously begins to improve and she soon eclipses her sister Vivian (Madison Iseman) as the academy’s top student. Along with her newfound abilities, however, comes a series of frightening premonitions. As Juliet’s visions grow more nightmarish, she discovers the true cost of achieving artistic perfection.

Synopsis: A malevolent force preys upon the helpless residents of a cozy nursing home in the gothic terror tale The Manor. When a sudden stroke diminishes her ability to care for herself, 70-year-old Judith Albright (Barbara Hershey) moves to Golden Sun Manor, an assisted-living facility with a sterling reputation. But despite the best efforts of the staff, and a budding friendship with fellow resident Roland (Bruce Davison), strange occurrences and nightmarish visions convince Judith that a sinister presence is haunting the historic estate. As patients begin to die mysteriously, Judith’s frantic warnings are dismissed as pure fantasy. Even her devoted grandson Josh (Nicholas Alexander) thinks her fears are the result of dementia, not demons. With no one willing to believe her, Judith must either escape the confines of the manor, or fall victim to the evil that dwells within it.

Synopsis: When a sinister figure threatens the residents of a low-income community, a feisty senior citizen tries to stop him in Bingo Hell, a wickedly original horror movie with a fiendishly funny twist. After 60-something neighborhood activist Lupita (Adriana Barraza) discovers that her beloved local bingo hall has been taken over by a mysterious businessman named Mr. Big (Richard Brake), she rallies her elderly friends to fight back against the enigmatic entrepreneur. But when her longtime neighbors begin turning up dead under grisly circumstances, Lupita suddenly discovers that gentrification is the least of her problems. Something terrifying has made itself at home in the quiet barrio of Oak Springs, and with each new cry of “Bingo!” another victim falls prey to its diabolical presence. As the cash prizes increase and the body count steadily rises, Lupita must face the frightening realization that this game is truly winner-takes-all.

Synopsis: Having lost his wife and his memory in a tragic car accident, news photographer Nolan Wright (Mamoudou Athie) is desperate to regain a sense of normalcy for both himself and his young daughter Ava (Amanda Christine). So when brilliant neuropsychiatrist Dr. Lillian Brooks (Phylicia Rashad) invites him to participate in an experimental treatment that might reverse his condition, he agrees. Using a hypnosis-inducing device called the Black Box, she unearths lost memories which allows patients to experience them first-hand. But the memories he experiences reveal a much darker past than he anticipated. Even more terrifying is the disfigured creature that threatens to kill Nolan in his surreal dream-state. A haunting descent into one man’s shattered psyche, Black Box is a high-tech thriller that poses the question: Do we run our minds or do our minds run us?

Synopsis: A resourceful teenage girl leaves childhood behind when she battles a group of deadly vampires in Black as Night, an action-horror hybrid with a strong social conscience and a biting sense of humor. Fifteen years after Hurricane Katrina ravaged New Orleans, a new threat leaves its mark on the Big Easy in the form of puncture wounds on the throats of the city’s vulnerable displaced population. When her drug-addicted mom becomes the latest victim of the undead, 15-year-old Shawna (Asjha Cooper) vows to even the score. Along with three trusted friends, Shawna hatches a bold plan to infiltrate the vampires’ mansion in the historic French Quarter, destroy their leader, and turn his fanged disciples back to their human form. But killing monsters is no easy task, and soon Shawna and her crew find themselves caught in a centuries-old conflict between warring vampire factions, each fighting to claim New Orleans as their permanent home.

Synopsis: In writer-director Mariama Diallo’s debut feature, Master, three women strive to find their place at a prestigious New England university whose frosty elitism may disguise something more sinister. Professor Gail Bishop (Regina Hall) has recently been promoted to “Master” of a residence hall, the first time at storied Ancaster College that a Black woman has held the post. Determined to breathe new life into a centuries-old tradition, Gail soon finds herself wrapped up in the trials and tribulations of Jasmine Moore (Zoe Renee), an energetic and optimistic Black freshman. Jasmine’s time at Ancaster hits a snag early on when she’s assigned a dorm room that is rumored to be haunted. Things get worse when Jasmine clashes in the classroom with Liv Beckman (Amber Gray), a professor in the middle of her own racially charged tenure review. As Gail tries to maintain order and fulfill the duties of a Master, the cracks begin to show in Ancaster’s once-immaculate facade. After a career spent fighting to make it into Ancaster’s inner circle, Gail is confronted with the horrifying prospect of what lies beneath, her question ultimately becoming not whether the school is haunted, but by whom.