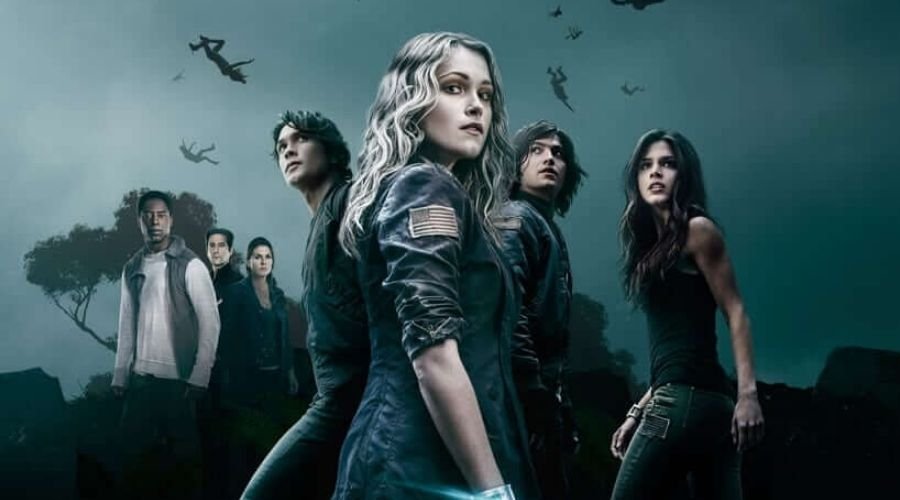 There are many shows set in the post-apocalyptic world but every once in a while shows like The 100 come out and flip everyone’s expectations on their head, with their storylines that explore colonialism and survivor’s guilt. Sure, there are some generic plotlines involving teenagers but no character evolves as one would expect in this CW series. Now, after seven seasons The 100 has taken the final bow, but there is still a very large post-apocalyptic-shaped hole intact and we must fill it with shows with a caliber similar to the aforementioned series. So, these are the best post-apocalyptic shows like The 100 you should watch.

Synopsis: When everyone else mysteriously vanishes from their wealthy town, the teen residents of West Ham must forge their own society to survive.

This concludes the list of the best 10 post-apocalyptic shows like The 100 you can watch right now. If you have watched them all tell us in the comments we will make a new list for you and if you haven’t, What are you waiting for?