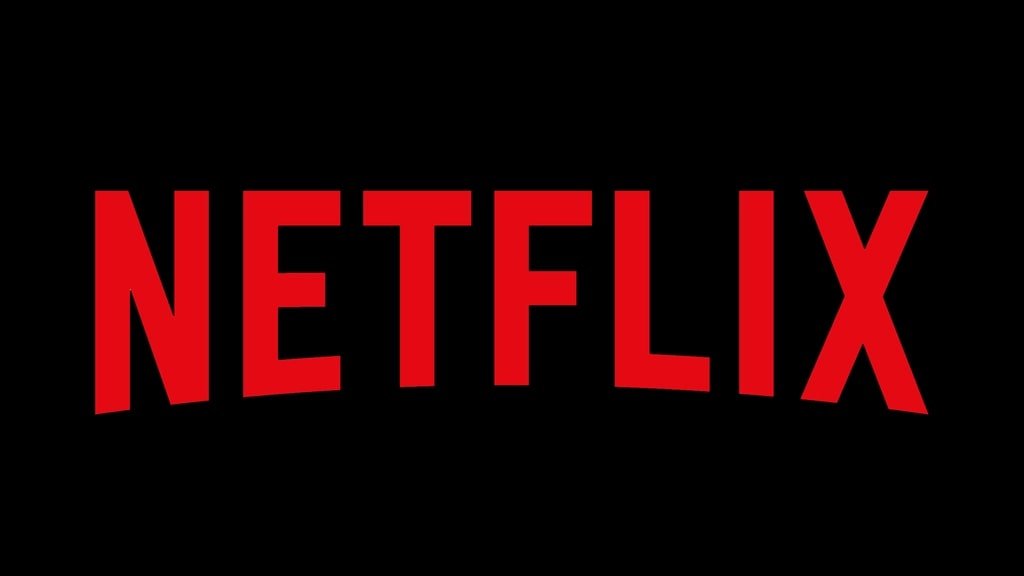 Netflix is home to many TV shows, some bad, some good, and those shows are some of the best TV shows we have ever seen, and today we are going to make a list of the 10 most popular TV shows on Netflix this week so that you can watch them.

The TV shows on this list are not ranked because we think that they all deserve some of your time except Clickbait (because that series will disappoint you). So here are the 10 most popular TV shows on Netflix this week.

Synopsis: In each episode of Bake Squad, four individually brilliant bakers will battle it out to see whose dessert will be chosen for someone’s extra special big day. These bakers have been personally selected by Milk Bar founder Christina Tosi, who built an empire on delicious cookie dough. For her next sweet trick, Tosi has built this squad of bakers who have one mission and one mission only: Make dessert dreams come true!

Synopsis: Cute cats, quirky crafts and colorful magic! Join kitty enthusiast Gabby and her sidekick Pandy Paws as they team up for a series of animated adventures.

Synopsis: The Chair follows Dr. Ji-Yoon Kim (Sandra Oh) as she navigates her new role as the Chair of the English department at prestigious Pembroke University. Ji-Yoon is faced with a unique set of challenges as the first woman to chair the department, and as one of the few staff members of color at the university. Starring Sandra Oh, Jay Duplass, Holland Taylor, Bob Balaban, Nana Mensah, David Morse, and Everly Carganilla.

Synopsis: When the McKellan family moves from Seattle to Georgia to be closer to extended family, the transition is like being a catfish out of water. From three-hour church services and huge humidity hair to M’Dear’s home cooking and family bonding, the everyday ups and downs of Family Reunion are real, memorable, toe tapping, heart stopping, laugh out loud authentic moments.

Synopsis: Outer Banks is a coming of age story that follows a tight-knit group of local teens (the “Pogues”) in the beach vacation destination of the Outer Banks of North Carolina. After their near-death escape, Season Two finds John B & Sarah on the run – and in over their heads – in the Bahamas. New friends also bring new foes as they’re back on the trail of the gold, while the stakes for Kiara, Pope, and JJ rapidly escalate at home. The $400M is still in the game, but will the uncovering of a new-found secret reunite the group for a fresh mission? The adventure of a lifetime awaits, but uncharted waters ahead mean our Pogues must do all they can to make it out alive.

Synopsis: Learn letters, numbers, animal sounds, and more with J.J. in this musical series that brings fun times with nursery rhymes for the whole family!

Synopsis: A commercial airliner suddenly reappears after being missing for five years. As those aboard reintegrate into society, they experience guiding voices and visions of events yet to occur, and soon a deeper mystery unfolds.

Synopsis: The September 11, 2001 attacks changed the world in ways that have taken decades to understand. Twenty years later, following the longest war in American history and Afghanistan once again in Taliban control, TURNING POINT: 9/11 AND THE WAR ON TERROR answers the questions: Who attacked the U.S. and why? What breakdowns in intelligence allowed it to happen? How did decisions at the highest levels of three administrations in the war on terror bring us to this moment? The series features a wide range of interviewees including officials from multiple U.S. presidential administrations, former CIA members, and U.S. military veterans as well as Afghanistan National Army soldiers, Taliban commanders, members of the Afghan government, Afghan warlords, and Afghan civilians – many who had never spoken on camera before. It also spotlights the voices of survivors of the attacks themselves. The 5-part docuseries is a vital and illuminating chronicle of the 9/11 attacks and how those events changed the course of history.

Synopsis: Nick Brewer (Adrian Grenier) is a loving father, husband, and brother, who one day suddenly and mysteriously disappears. A video appears on the internet of the badly beaten Nick holding a card that says “I abuse women. At 5 million views, I die”. Is this a threat or confession? Or both? As his sister (Zoe Kazan) and wife (Betty Gabriel) rush to find and save him, they uncover a side of Nick they didn’t know existed. An eight-episode limited series told from revolving points of view, Clickbait is a compelling, high stakes thriller that explores the ways in which our most dangerous and uncontrolled impulses are fueled in the age of social media, revealing the ever-widening fractures we find between our virtual and real-life personas.

This concludes the list of the 10 most popular TV shows on Netflix this week. So, if you have watched them tell us in the comments and we will make a new list for you, and if you haven’t what are you waiting for.