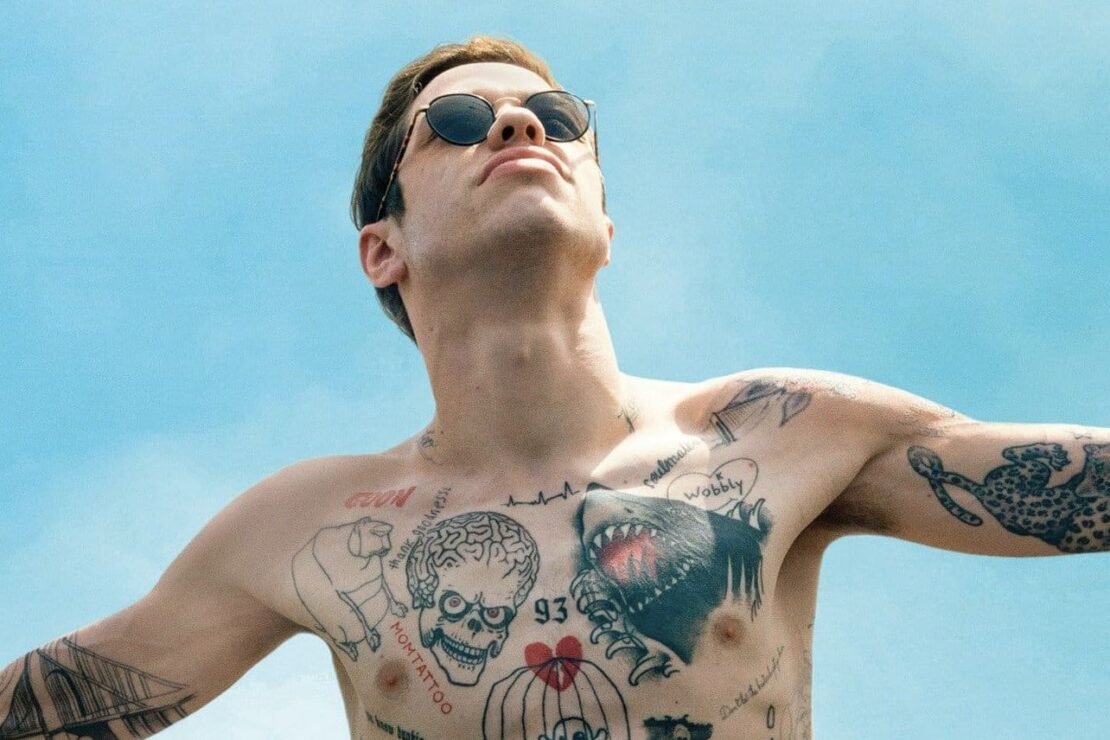 The brilliant comedian and youngest SNL star ever Pete Davidson, has earned a lot of acclaim after his wonderful work in the semi-autobiographical film The King of Staten Island and Big Time Adolescence. So we are going to list his upcoming films some of which do not have a release date yet or even any information announced except a basic tagline. We will try to only pick up the news from only reputable and trusted sources.

This is the list of Pete Davidson’s upcoming movies:

The official synopsis for “The Suicide Squad” is:

Welcome to hell—a.k.a. Belle Reve, the prison with the highest mortality rate in the US of A. Where the worst Super-Villains are kept and where they will do anything to get out—even join the super-secret, super-shady Task Force X. Today’s do-or-die assignment? Assemble a collection of cons, including Bloodsport, Peacemaker, Captain Boomerang, Ratcatcher 2, Savant, King Shark, Blackguard, Javelin and everyone’s favorite psycho, Harley Quinn. Then arm them heavily and drop them (literally) on the remote, enemy-infused island of Corto Maltese. Trekking through a jungle teeming with militant adversaries and guerrilla forces at every turn, the Squad is on a search-and-destroy mission with only Colonel Rick Flag on the ground to make them behave…and Amanda Waller’s government techies in their ears, tracking their every movement. And as always, one wrong move and they’re dead (whether at the hands of their opponents, a teammate, or Waller herself). If anyone’s laying down bets, the smart money is against them—all of them.

SNL co-stars Pete Davidson and Colin Jost are going to star in a Universal Pictures wedding comedy film and it will follow a soon-to-be-married couple and their family’s dramatics that ensues the week before their wedding. The film is originally pitched by Colin Jost, Matthew Bass, and Theodore Bressman.

I Slept With Joey Ramone

Pete Davidson is going to play the punk rock legend in the new Netflix biopic, and it is based on a true story which is written in the memoir of the same name by Ramone’s brother Mickey Leigh. The script is being written by Davidson and Jason Orley, Davidson’s collaborator on Hulu’s coming-of-age film Big Time Adolescence.

One of the most important bands in punk rock music history is surely The Ramones, they burst out of the New York scene in the late seventies to record some very influential albums, including their self-titled debut, Rocket to Russia, Road to Ruin, and more.

American Sole is a drama film and it will follow a group of twenty-somethings, including Pete Davidson, Camila Mendes, Sydney Sweeney, and O’Shea Jackson Jr. and it will be directed by How To Make It In America creator Ian Edelman.

The film will follow a group of twenty-somethings who launch a start-up after college, in which they start reselling sneakers. The group runs into problems when they run out of money and have to do business with some shady figures.

The Things They Carried

The Things They Carried has a very star-studded cast which includes Tye Sheridan (Ready Player One), Tom Hardy (Mad Max: Fury Road), Pete Davidson (The King of Staten Island), Stephan James (If Beale Street Could Talk), Bill Skarsgard (IT Chapter 1 & 2), Ashton Sanders (Moonlight), Martin Sensmeier (The Magnificient Seven), Moises Arias (Monos), and Angus Cloud (Euphoria). The feature will be directed by Rupert Sanders (Snow White and The Huntsman) and it will be written by Scott B. Smith (A Simple Plan).

The film will adapt a collection of stories written by Tim O’Brien, and it will follow a group of young soldiers and their experiences on the front lines during the Vietnam War.

These are all the upcoming movies starring Pete Davidson and tell us which movie are most excited about in the comments.