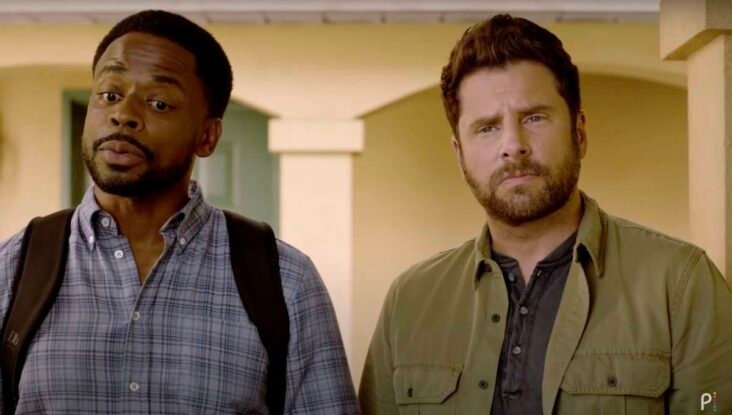 Synopsis: In this continuation of the iconic 80s sitcom about a bright young girl raised by a foster dad, Punky is now a single mother of three trying to get her life back on track when she meets Izzy, a young girl in the foster system who reminds Punky a lot of her younger self.

Synopsis: When a one-hit-wonder girl group from the 90’s gets sampled by a young rapper, its members reunite to give their pop star dreams one more shot. They may be grown women balancing spouses, kids, jobs, debt, aging parents, and shoulder pain, but can‘t they also be Girls5eva?

Synopsis: After rotting in prison for over a decade, America’s ultimate hero and uber patriot MacGruber (Will Forte) is finally released. His mission: to take down a mysterious villain from his past—Brigadier Commander Enos Queeth (Mickey Rourke). With the entire world in the crosshairs, MacGruber must reassemble his old team, Vicki St. Elmo (Kristen Wiig) and Dixon Piper (Ryan Phillippe) in order to defeat the forces of evil.

Synopsis: Based on Wondery’s hit podcast, DR. DEATH is inspired by the terrifying true story of Dr. Christopher Duntsch (Joshua Jackson), a rising star in the Dallas medical community. Young, charismatic and ostensibly brilliant, Dr. Duntsch was building a flourishing neurosurgery practice when everything suddenly changed. Patients entered his operating room for complex but routine spinal surgeries and left permanently maimed or dead. As victims piled up, two fellow physicians, neurosurgeon Robert Henderson (Alec Baldwin) and vascular surgeon Randall Kirby (Christian Slater), as well as Dallas prosecutor Michelle Shughart (AnnaSophia Robb), set out to stop him. DR. DEATH explores the twisted mind of Dr. Duntsch and the failures of the system designed to protect the most defenseless among us.

Psych 3: This is Gus

Synopsis: In preparation for a shotgun wedding before the birth of Baby Guster, Shawn and Groomzilla Gus go rogue in an attempt to track down Selene’s estranged husband, as Lassiter grapples with the future of his career.

We are Lady Parts

This concludes the list of the best 8 Peacock original movies and shows of 2021. So, if you have watched them tell us in the comments and we will make a new list for you, and if you haven’t what are you waiting for. 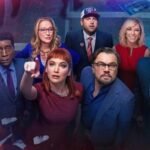 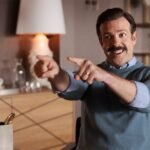