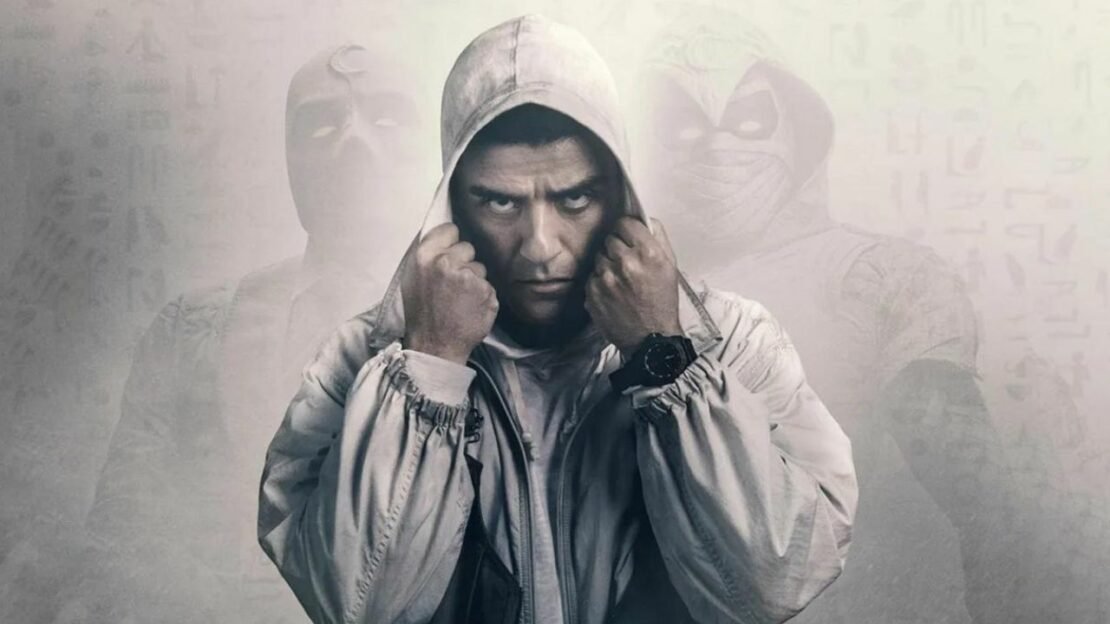 Marvel Studios and Disney+’s latest series Moon Knight has quickly become many people’s favorite shows to watch right now and it is no surprise. The superhero series features Oscar Isaac as the titular character Moon Knight, but Isaac’s other identity is Marc Spector and Steven Grant, they are both personalities as Isaac’s character has a dissociative personality disorder in this series which plays a big part in the series’ story. Marc Spector is a mercenary who gets injured during an altercation near the moon god Khonshu’s tomb and that’s when Khonshu offers Marc that he can save him but he will have to live as the “fist of Khonshu”, and Marc agrees. Isaac brings a layer of complexity and whimsy to the characters of Marc and Steven in the series and if you loved him in Moon Knight, you should watch these 8 movies.

Synopsis: This thrilling true story follows the 1960 covert mission of legendary Mossad agent Peter Malkin (Oscar Isaac, Golden Globe® winner for “Show Me A Hero”) as he infiltrates Argentina and captures Adolf Eichmann (Ben Kingsley, Academy Award® winner for “Gandhi”), the Nazi officer who masterminded the transportation logistics that brought millions of innocent Jews to their deaths in concentration camps.

Synopsis: Based on the famous New Yorker creations of Charles Addams, this animated action-comedy follows the Addams family whose lives begin to unravel when they face-off against a crafty reality-TV host while also preparing for their extended family to arrive for a major celebration, Addams-style. Starring the voices of Oscar Isaac, Charlize Theron, Chloë Grace Moretz, Finn Wolfhard, Nick Kroll, Better Midler and Allison Janney!

Synopsis: Lena, a biologist and former soldier, joins a mission to uncover what happened to her husband inside “Area X” — a sinister and mysterious phenomenon that is expanding across the American coastline. Once inside, the expedition discovers a world of mutated landscapes and creatures, as dangerous as it is beautiful, that threatens both their lives and their sanity. Based on the novel by Jeff VanderMeer.

Synopsis: A week in the life of a struggling young singer-songwriter as he tries to make it big in New York’s folk scene of the early 1960s. In the midst of a relentless New York winter, with no job, money, or place to live, down-on-his-luck musician Llewyn Davis spends his days flicking through his address book trying to find a bed, or a floor for the night. If things weren’t bad enough, his musical partner has ended it all by jumping off of a bridge, and his lover Jean, who just happens to be the wife of his best friend Jim, has told him that she’s pregnant and wants an abortion. In a last ditch bid to shed his hand-to-mouth existence, Davis, with his ever-present pet cat in tow, sets out on a road trip to Chicago in the hope of resurrecting his music career by impressing local promoter Bud Grossman.

Synopsis: Visionary director J.J. Abrams brings to life the motion picture event of a generation. As Kylo Ren and the sinister First Order rise from the ashes of the Empire, Luke Skywalker is missing when the galaxy needs him most. It’s up to Rey, a desert scavenger, and Finn, a defecting stormtrooper, to join forces with Han Solo and Chewbacca in a desperate search for the one hope of restoring peace to the galaxy.