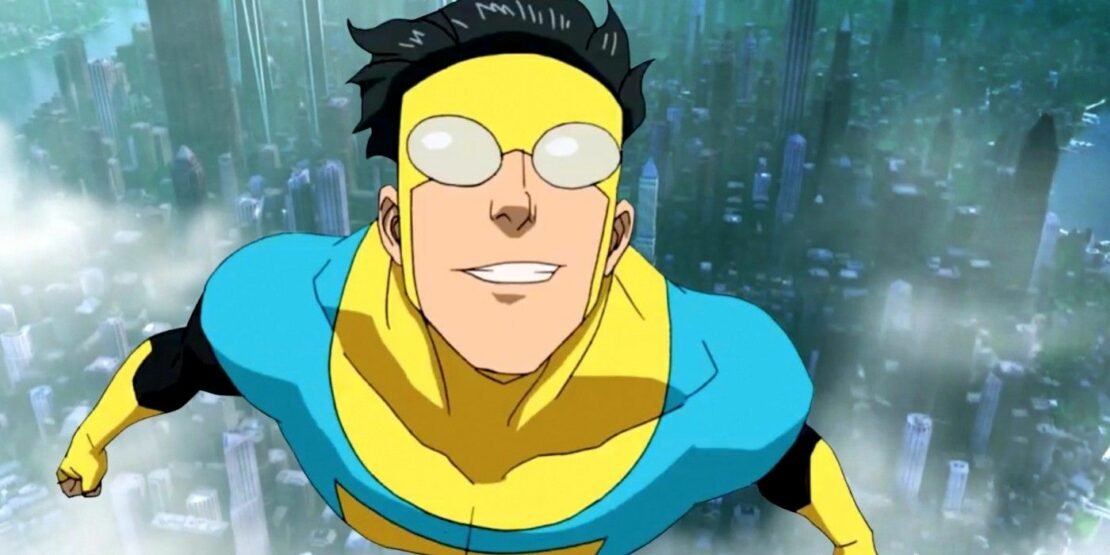 Prime Video’s hit series Invincible has already become one of the best superhero stories out there, but it is still not the most conventional superhero story out there. The series has basically bucketloads of violence and graphic imagery and even the story is a bit different than the normal superhero stories like Marvel films. Based on the Image Comics series of the same name, Invincible follows Mark Grayson (Steven Yeun), the teenage son of the most powerful superhero in the world Omni-Man (J.K. Simmons). Mark finally gets the power that he waited so long for but nothing is as it seems even his own father.

We finally got a teaser announcing that Invincible Season 2 is coming out in late 2023. So, while you wait for the much-awaited season to come out here are some shows you could watch while waiting.

Also Read: Shows Like ‘Jessica Jones’ To Watch While Hoping For a Revival Series

Synopsis: Raw, riveting and relentlessly compelling, Marvel’s Jessica Jones: The Complete First Season ignites a fi restorm of suspense cloaked in the haze of a noir-inspired slow burn. Haunted by a tragedy that broke her world apart, Jessica Jones settles in Hell’s Kitchen, New York City, and opens her own detective agency, called Alias Investigations, with the hope of rebuilding her life and keeping the lights on in her apartment. She discovers that the source of her trauma, a mind-controlling sociopath named Kilgrave, has resurfaced, forcing her to use her gifts as a private eye to track him down before he causes more damage to her life or to anyone else.

Also Read: Shows Like ‘Legends of Tomorrow’ To Watch If You Miss the Series 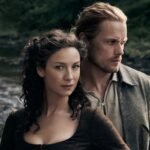 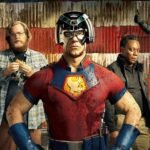