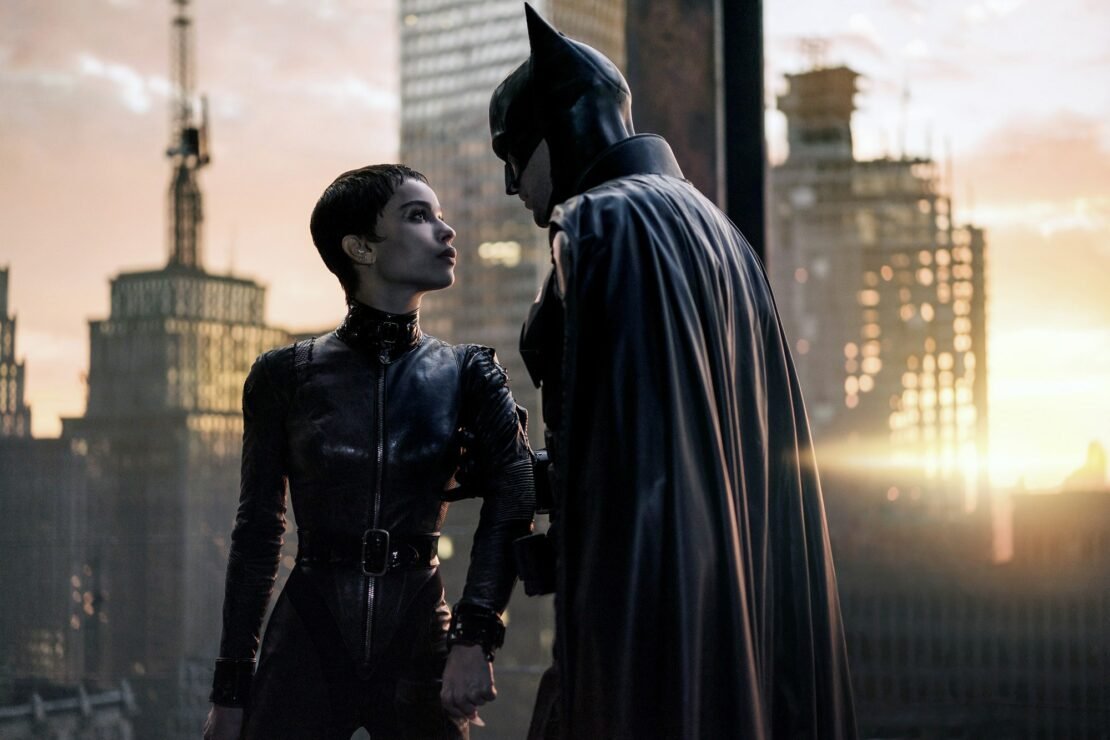 While we are not going to see any new DCEU movies anymore, there are many brilliant movies based on DC comics that you should see. DC has many great animated movies but we only included the live-action DC films that are not in the DC extended universe. So, here are the 10 best Non-DCEU movies from DC.

Synopsis: An explosive tale of double cross and revenge, The Losers centers upon the members of an elite U.S. Special Forces unit sent into the Bolivian jungle on a search and destroy mission. The team—Clay (Jeffrey Dean Morgan), Jensen (Chris Evans), Roque (Idris Elba), Pooch (Columbus Short) and Cougar (Oscar Jaenada)—find themselves the target of a lethal betrayal instigated from inside by a powerful enemy known only as Max (Jason Patric). Presumed dead, the group makes plans to even the score when they’re joined by the mysterious Aisha (Zoe Saldana), a beautiful operative with her own agenda. Working together, they must remain deep undercover while tracking the heavily-guarded Max, a ruthless man bent on embroiling the world in a new high-tech global war.

Synopsis: In an alternate 1985 United States, superheroes are part of the fabric of everyday society, and the Doomsday Clock — which charts the USA’s tension with the Soviet Union — moves closer to midnight.When one of his former colleagues is murdered, the outlawed but no less determined masked vigilante Rorschach sets out to uncover a plot to kill and discredit all past and present superheroes. As he reconnects with his former crime-fighting legion — a disbanded group of retired superheroes, only one of whom has true powers — Rorschach glimpses a wide-ranging and disturbing conspiracy with links to their shared past and catastrophic consequences for the future.Their mission is to watch over humanity… but who is watching the Watchmen?

Also Read: 10 Shows to Watch While Waiting For ‘The Sandman’

Synopsis: Just beneath the streets of modern-day Los Angeles lies a world of demons … and angels.Globetrotting misfit and renegade occultist John Constantine (Keanu Reeves), a man who has literally been to hell and back, enters this world to help a skeptical policewoman investigate the mysterious suicide of her twin sister in Constantine.

Synopsis: Batman Begins explores the origins of the Batman legend and the Dark Knight’s emergence as a force for good in Gotham. In the wake of his parents’ murder, disillusioned industrial heir Bruce Wayne (Christian Bale) travels the world seeking the means to fight injustice and turn fear against those who prey on the fearful. He returns to Gotham and unveils his alter-ego: Batman, a masked crusader who uses his strength, intellect and an array of high tech deceptions to fight the sinister forces that threaten the city.

Synopsis: A trio of Krypton villains threaten havoc on Earth, while Superman and Lois Lane are just becoming involved in a long awaited love affair — an affair which may cost Superman his super powers. Now, for the first time, Richard Donner’s never-before-seen vision is here on Blu-ray. And it’s a must for every Superman fan, an important addition to the legend of the Man of Steel.

Synopsis: In the second of the blockbuster Batman films, the physically deformed criminal genius The Penguin threatens Gotham City–and, helpless, the entire city can only pray that Batman Returns. Only Batman (MichaelKeaton) can defend the city from total chaos as The Penguin (DannyDeVito) lays twisted waste to a great metropolis. Meanwhile, the Dark Knight may have met his equal in the lethally lithe Catwoman (MichellePfeiffer)–only he doesn’t know if she is feline friend … or foe.

Synopsis: The follow-up to Batman Begins, The Dark Knight reunites director Christopher Nolan and star Christian Bale, who reprises the role of Batman /Bruce Wayne in his continuing war on crime. With the help of Lt. Jim Gordon and District Attorney Harvey, Batman sets out to destroy organized crime in Gotham for good. The triumvirate proves effective, but soon find themselves prey to a rising criminal mastermind known as The Joker, who thrusts Gotham into anarchy and forces Batman closer to crossing the fine line between hero and vigilante. Heath Ledger stars as archvillain The Joker, and Aaron Eckhart plays Dent. Maggie Gyllenhaal joins the cast as Rachel Dawes. Returning from Batman Begins are Gary Oldman as Gordon, Michael Caine as Alfred and Morgan Freeman as Lucius Fox.