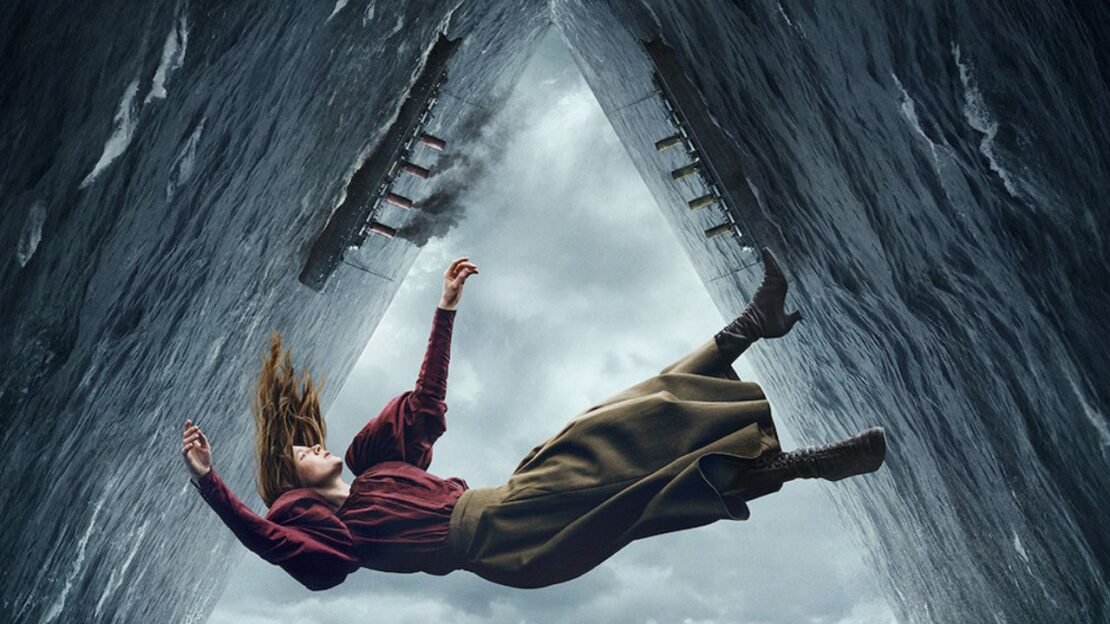 Synopsis: Having saved Gotham, the Titans hit the road to head back to San Francisco. But after a stop in Metropolis, they find themselves in the crosshairs of a supernatural cult with powers unlike anything they’ve faced before.

Synopsis: Timmy Yoon (Randall Park) is an analog dreamer in a 5G world. He’s spent his entire adult life dedicated to his first love, movies — a passion that’s kept him at his first and only job, managing his hometown Blockbuster Video.

Then Timmy is alarmed to learn that his store is officially the last Blockbuster in America. He now has no choice but to take action to stay open and keep his friends employed. Timmy and his staff quickly come to realize that being home to the last Blockbuster might actually be exactly what their community needs to rekindle the human connections they lost to the digital age. It also unexpectedly reunites him with his long-time crush Eliza (Melissa Fumero), who’s recently come back to work for him. Will this battle to preserve the past be the push Timmy needs to step into the present? His employees can only hope so.

Synopsis: Based on Paul Theroux’s best-selling novel, “The Mosquito Coast” follows the dangerous journey of Allie Fox, a brilliant inventor and stubborn idealist, who uproots his family on a dangerous quest to find refuge from the U.S. government, cartels, and hitmen. In season two, after barely escaping Mexico with their lives, the Foxes venture deep into the Guatemalan jungle to meet up with an old friend and her community of refugees. This new refuge creates trouble for the Foxes though when they become entangled in a conflict between a local drug lord and his family. At odds about whether to settle down or keep moving, Allie and Margot pursue different paths to secure their family’s future. The outcome of which will either unite the family or tear it apart forever.

Synopsis: Two years after the brutal murder of Grace turned their lives upside down, the Stone family is in shambles as a devastated Ben continues to mourn his wife and search for his kidnapped daughter, Eden. Consumed by his grief, Ben has stepped down from his role as co-captain of the lifeboat, leaving Michaela to captain it alone, a near impossible feat with the passengers’ every move now being monitored by a government registry. As the Death Date draws closer and the passengers grow desperate for a path to survival, a mysterious passenger arrives with a package for Cal that changes everything they know about Flight 828 and will prove to be the key to unlocking the secret of the Callings in this compelling, mind-bending, and deeply emotional journey.

Synopsis: With the new decade in its stride, the Royal Family are presented with possibly their biggest challenge to date; as the public openly question their role in ’90s Britain.

As Queen Elizabeth II (Imelda Staunton) approaches the 40th anniversary of her accession, she reflects on a reign that has encompassed nine prime ministers, the advent of mass television and the twilight of the British Empire. Yet new challenges are on the horizon. The collapse of the Soviet Union and the transfer of sovereignty in Hong Kong signals a seismic shift in the international order presenting both obstacles and opportunities. Meanwhile, trouble is brewing closer to home.

Synopsis: What starts as a romantic getaway, quickly escalates into a dark comedy drama which explores the truths at the heart of modern relationships. Mammals follows the story of Jamie (James Corden), a Michelin star chef whose world implodes when he discovers shocking secrets about his pregnant wife, Amandine (Melia Kreiling). Jamie finds himself hunting for answers with the help of his brother-in-law Jeff (Colin Morgan). Through this hunt, the cracks in Jeff’s marriage to Jamie’s sister Lue (Sally Hawkins) also widen. Jeff attempts to get through to Lue, but this only makes Lue descend deeper into a secret fantasy world.

Meanwhile, after a tragic loss, Amandine delves into her passion for violin but finds solace from an unlikely source. Mammals is a six-part series written by two-time Olivier and Tony Award-winning Jez Butterworth. It is a comedy drama about the complexities of marriage: there is sadness, grief, tension, love, friendship, betrayal, and a touch of magical realism. When the consequences of all of their actions come to light, the revelations send shockwaves through both families. In this thrilling ride through the lies they hide in their relationships; secrets are revealed, and nothing is what it seems.

Synopsis: In season three, as Ian and Poppy navigate the gaming world and their partnership at the newly formed GrimPop Studios, Dana is forced to play mediator to her bosses’ incessant bickering. Back at Mythic Quest, David settles into his new role as the boss where he truly finds himself in charge for the first time with Jo returning as his assistant — more loyal and militant than ever; and Carol attempts to figure out where she fits in after a new promotion. At Berkeley, Rachel struggles to balance her morals with capitalism, while a post-prison Brad tries to return to society as a reformed man.

Synopsis: Yellowstone is a drama series that follows the Dutton family, led by patriarch John Dutton (Kevin Costner). The Duttons control the largest contiguous ranch in the U.S. and must contend with constant attacks by land developers, clashes with an Indian reservation and conflict with America’s first national park.

Synopsis: ‘Tulsa King’ follows New York mafia capo Dwight “The General” Manfredi (Stallone), just after he is released from prison after 25 years and unceremoniously exiled by his boss to set up shop in Tulsa, Okla. Realizing that his mob family may not have his best interests in mind, Dwight slowly builds a “crew” from a group of unlikely characters, to help him establish a new criminal empire in a place that to him might as well be another planet.

Fleishman Is in Trouble (Hulu)

Synopsis: 1899. A migrant steamship heads west to leave the old continent. The passengers, a mixed bag of European origins, united by their hopes and dreams for the new century and their future abroad. But their journey takes an unexpected turn when they discover another migrant ship adrift on open sea. What they will find on board, will turn their passage to the promised land into a horrifying nightmare.

Synopsis: It’s a new trimester for the suitemates – Kimberly, Bela, Whitney, and Leighton – which means the girls have to navigate new experiences and challenges. From creators Mindy Kaling and Justin Noble, season 2 returns with more college chaos, wild parties, messy relationships, and of course the new hot guys on campus.

Synopsis: “Echo 3” is based on the award-winning series “When Heroes Fly,” created by Omri Givon and inspired by the eponymous novel by Amir Gutfreund. Set in South America, the action-packed thriller follows Amber Chesborough, a brilliant young scientist who is the emotional heart of a small American family. When Amber goes missing along the Colombia-Venezuela border her brother, Bambi, and her husband, Prince — two men with deep military experience and complicated pasts — struggle to find her in a layered personal drama, set against the explosive backdrop of a secret war.

Synopsis: An epic period fantasy series with a modern sensibility set in an enchanted land of breathtaking beauty, “Willow” features a diverse international cast with Jonathan Kasdan, Ron Howard, Wendy Mericle, Kathleen Kennedy, and Michelle Rejwan serving as executive producers. The story began with an aspiring magician from a Nelwyn village and an infant girl destined to unite the realms, who together helped destroy an evil queen and banish the forces of darkness. Now, in a magical world where brownies, sorcerers, trolls, and other mystical creatures flourish, the adventure continues, as an unlikely group of heroes set off on a dangerous quest to places far beyond their home, where they must face their inner demons and come together to save their world. 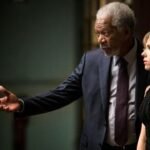 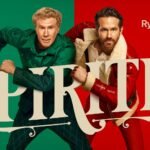