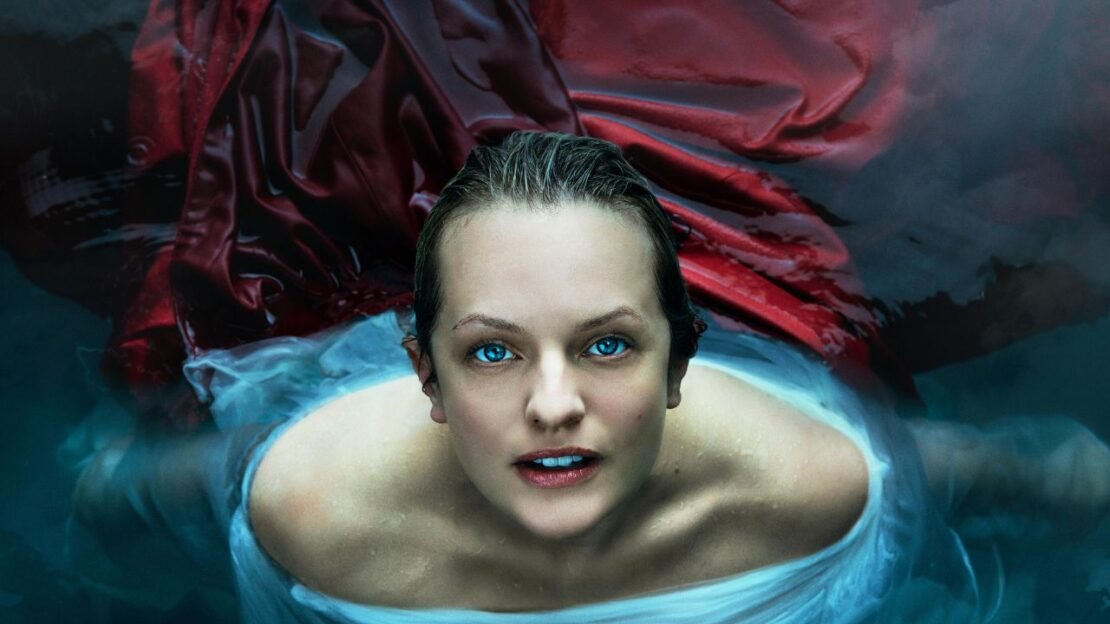 Hulu is nothing if not a goldmine of content, with basically something to watch for everyone, and today we are making a list of the best 10 new shows on Hulu in September 2022 that you can watch right now. The shows in this list are arranged according to their premiere or release date.

Synopsis: “Tell Me Lies” follows a tumultuous but intoxicating relationship as it unfolds over the course of 8 years. When Lucy Albright (Grace Van Patten) and Stephen DeMarco (Jackson White) meet at college, they are at that formative age when seemingly mundane choices lead the way to irrevocable consequences. Although their relationship begins like any typical campus romance, they quickly fall into an addictive entanglement that will permanently alter not only their lives, but the lives of everyone around them.

Synopsis: The genre-busting series tells the story of Katie and Stefan who fall for each other at a wedding and begin an affair, despite Katie already having a fiancé. Two months later at Katie’s wedding, her new husband and his entire family are murdered. The police think Stefan did it. Stefan thinks Katie did it. And no one knows for sure what the truth is. The series is an action-packed romp across the UK and the US as Katie and Stefan go on the run, all while trying to prove their innocence.

Also Read: Best Shows Like ‘The Handmaid’s Tale’ To Watch While Waiting For Season 5

Synopsis: Adapted from the classic novel by Margaret Atwood, The Handmaid’s Tale is the story of life in the dystopia of Gilead, a totalitarian society in what was formerly the United States. Offred (Elizabeth Moss), one of the few fertile women known as Handmaids in the oppressive Republic of Gilead, struggles to survive as a reproductive surrogate for a powerful Commander and his resentful wife.

Synopsis: When whip-smart Cambodian doctor Thony De La Rosa comes to the United States for medical treatment to save her ailing son, she soon discovers her path won’t be as straightforward as she had hoped. As the system quickly fails her, pushing her into hiding, she resolves not to allow herself to be beaten down and marginalized, and becomes a cleaning lady for organized crime. Using her cunning and intelligence, Thony forges her own path in the criminal underworld, doing whatever she has to to survive.

Synopsis: “Big Sky” follows private detectives Cassie Dewell and Jenny Hoyt as they reunite to investigate a car wreck outside of Helena, Montana, and they soon discover that the case may not be as straightforward as it seems. As they unravel the mystery of the accident, their worlds will collide with a band of unsuspecting teens, a flirtatious face from Jenny’s past, and a vicious outsider hellbent on finding answers.

Synopsis: Starring and executive produced by Topher Grace, “Home Economics” takes a look at the heartwarming yet super uncomfortable and sometimes frustrating relationship between three adult siblings: one in the 1%, one middle-class and one barely holding on. The comedy is inspired by the life of writer and executive producer Michael Colton. The series stars Topher Grace as Tom, Caitlin McGee as Sarah, Jimmy Tatro as Connor, Karla Souza as Marina, and Sasheer Zamata as Denise. Also starring is Shiloh Bearman as Gretchen, Jordyn Curet as Shamiah, Chloe Jo Rountree as Camila and JeCobi Swain as Kelvin. “Home Economics” was created by writers Michael Colton & John Aboud. They serve as executive producers alongside Topher Grace and Eric and Kim Tannenbaum of The Tannenbaum Company, whose Jason Wang will co-executive produce.

Synopsis: Golden Globe® Award-winning actor Ramy Youssef returns to Hulu for his critically-acclaimed performance in the Hulu Original comedy series “Ramy.” The series follows first-generation, Egyptian-American Ramy Hassan (Youssef) and his family as they navigate spirituality in their politically-divided New Jersey neighborhood. “Ramy” continues to bring a new perspective to the screen as it explores the challenges of what it’s like to be caught between a religious community who believes life is a moral test, and a millennial generation that doubts an afterlife even exists. In the third season, his family is forced to confront having lived a life dedicated to worldly concerns — and in some cases, lies — while Ramy all but abandons his spiritual journey, instead dedicating himself to him and his uncle’s diamond business.