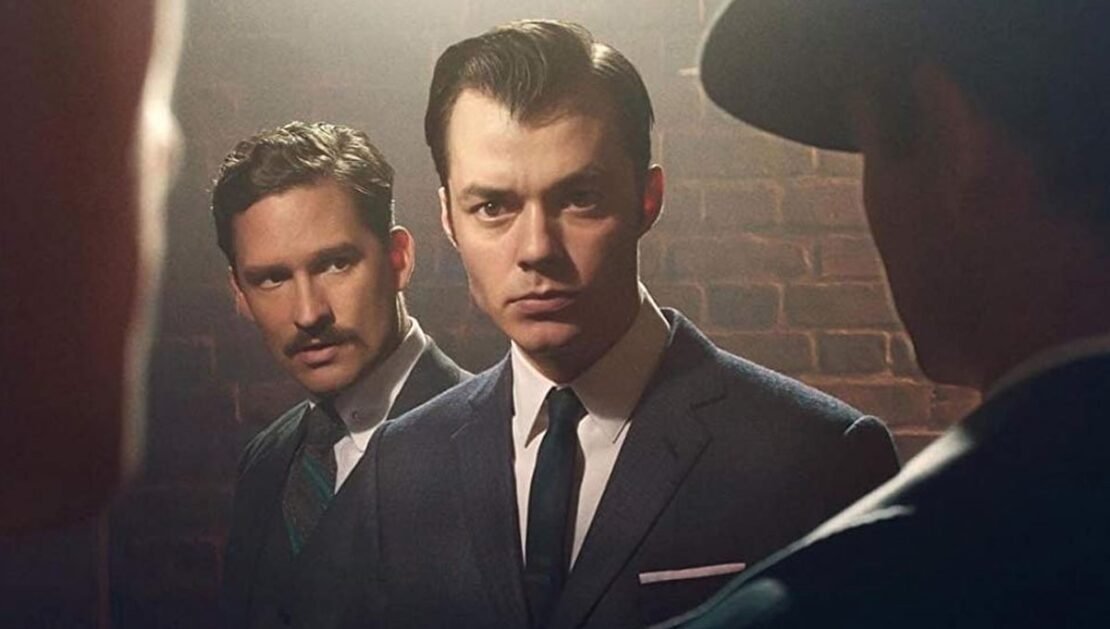 HBO Max is nothing if not a goldmine of content, with basically something to watch for everyone, and today we are making a list of the best new shows on HBO Max in October 2022 that you can watch right now. The shows in this list are not ranked.

Also Read: Best Shows Like ‘Pennyworth’ To Watch While Waiting for Season 3

Synopsis: The DC origin series ‘Pennyworth: The Origins of Batman’s Butler’ follows Alfred Pennyworth (Jack Bannon), a former British SAS soldier, who forms a security company in 1960s London and goes to work with young billionaire Thomas Wayne (Ben Aldridge) and his wife Martha (Emma Paetz), before they become Bruce Wayne’s parents. Season three of the psychological thriller begins after a five-year time jump: the civil war is over, and a cultural revolution has changed the world for better or worse – ushering in a new age of Super Heroes and Supervillains.

Synopsis: The brainchild of Eric Khoo, FOLKLORE reinvents six distinct and haunting tales that have lingered on through generations of regional superstitions across Asia. From a menacing child spirit in Malaysia to a possessed tatami mattress in Japan, Folklore offers a chilling foray into Eastern mythologies of the occult and the supernatural. Descend into the origins of fear as six acclaimed directors breathe new life into classic Asian ghost stories steeped in the histories and landscapes of their home countries. Enter the worlds they have left ajar, where the living are only half the story, and fear defines the folk.

Synopsis: From Mike White (HBO’s Enlightened), The White Lotus is a sharp social satire following the exploits of various employees and guests at an exclusive Hawaiian resort over the span of one highly transformative week. As darker dynamics emerge with each passing day, the six-episode first season gradually reveals the complex truths of the seemingly picture-perfect travelers, cheerful hotel employees, and idyllic locale itself.​ 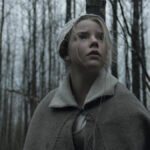 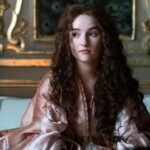