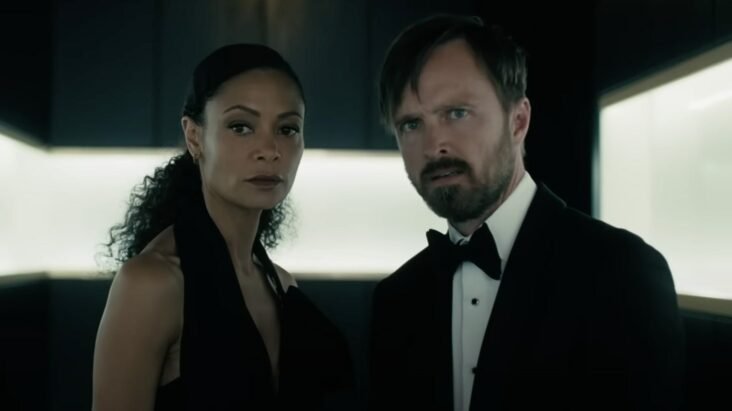 HBO Max is nothing if not a goldmine of content, with basically something to watch for everyone, and today we are making a list of the best 7 new shows on HBO Max in June 2022 you can watch right now. The shows in this list are not ranked.

Synopsis: Mira (Alicia Vikander) is an American movie star disillusioned by her career and a recent breakup, who comes to France to star as “Irma Vep” in a remake of the French silent film classic, Les Vampires. Set against the backdrop of a lurid crime thriller, Mira struggles as the distinctions between herself and the character she plays begin to blur and merge. Irma Vep reveals to us the uncertain ground that lies at the border of fiction and reality, artifice and authenticity, art and life.

Synopsis: She’s back. The Thirteenth Doctor is returning for the thirteenth series in what is set to be a six-part Event Serial. Since their last epic battle in Revolution of the Daleks, the Doctor (Jodie Whittaker) and Yaz (Mandip Gill) have been exploring the universe together but with the Doctor now questioning everything about her past there, she will undoubtedly be searching for answers. This adrenalin fueled; universe-spanning series will also see an addition to the TARDIS with actor and comedian John Bishop joining the cast as Dan Lewis who will quickly learn there’s more to the Universe than he could ever believe. Jacob Anderson (Game of Thrones, Broadchurch) is also set to make his debut on Doctor Who as reoccurring character, Vinder. Jacob’s new role will see him join forces with the Doctor, Yaz and Dan as the Doctor faces her biggest ever adventure. Series 13 is set to introduce some terrifying new adversaries

Synopsis: From Oscar® nominee/Emmy® winner Ava DuVernay and Arrow’s Jill Blankenship, and starring Kaci Walfall (Army Wives, Power, The Lion King on Broadway) in the title role, the DC drama NAOMI follows a teen girl’s journey from her small northwestern town to the heights of the Multiverse. When a supernatural event shakes her hometown to the core, Naomi sets out to uncover its origins, and what she discovers will challenge everything we believe about our heroes.

Synopsis: In season two of Birdgirl, the Birdteam is back and still not learning from their mistakes. Judy Ken Sebben and the Birdteam attempt to navigate the troubles of modern corporations, tackling everything from ethics in new tech, to cancel culture and rejuvenating skin sack health fads. Will they fail? Spectacularly! But sometimes it’s not about the solutions we come up with, it’s about the new problems we make along the way.

Synopsis: Tuca (Tiffany Haddish) and Bertie (Ali Wong) are best friends, and they’re both full of ghosts! Bertie is busy excavating her inner ghouls with the help of a therapist, while Tuca prefers to stuff hers behind the toilet, (the synopsis reads, as quoted by Vulture). She’ll deal with them later, right now she’s just too busy trying not to be single anymore!

Synopsis: While there is no official synopsis for Season 4 of Westworld. The co-showrunner Lisa Joy describes the latest season as “One of the fun things about me for the show, when Lisa and I were talking about it way back when, was the ability of this show to shift genres every season, and the invitation to do it. This season, we had an episode called ‘Genre.’ We had a movie in [the original Westworld film] in which Crichton was very deliberately playing with the notion of genre. We felt we had an open invitation to play around, especially in this moment where TV is reinventing itself constantly, to have a show that reinvents itself season after season. It essentially takes advantage of the established parameters of a genre. You have a western, you have a samurai movie, you have war movies, you have science-fiction. There are all of the different versions of the future you have seen over the years in movies. We get to play around with all of that, and make text of all of that. So the idea that next season will feel different and distinct in genre from the previous seasons? Yes, that’s absolutely part of the structure of the show.” 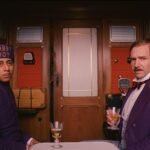 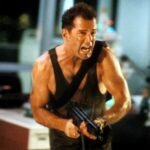