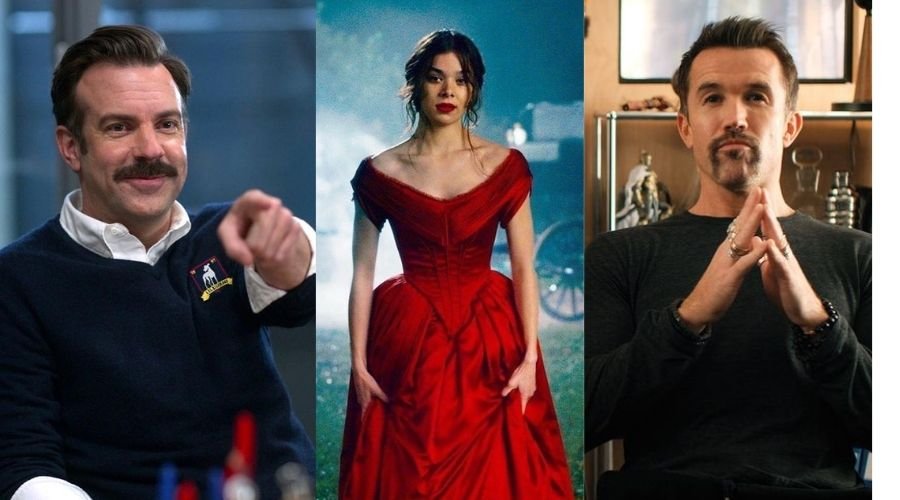 Apple TV+ has a vast library containing great TV shows with news shows adding to it every day, these shows ranged from horrible to incredible. So we are here to recommend you the best new shows on Apple TV+ to binge-watch for you in 2021. We have also added the shows which have just seen the release of a new season.

Synopsis: In the far future, a virus has decimated humankind. Those who survived emerged blind. Jason Momoa stars as Baba Voss, the father of twins born centuries later with the mythic ability to see—who must protect his tribe against a powerful yet desperate queen who believes it’s witchcraft and wants them destroyed. Alfre Woodard also stars as Paris, Baba Voss’ spiritual leader.

Synopsis: What happens when the people you trust to tell the truth prove themselves to be dishonest? The Morning Show follows the free fall of an early morning newscast in the wake of a scandal, and its struggle to survive in an era when news arrives in the palm of your hand.

This concludes the list of the best new shows on Apple TV+ to binge-watch you can watch binge-watch. So, if you have watched them tell us in the comments and we will make a new list for you, and if you haven’t what are you waiting for. 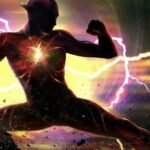 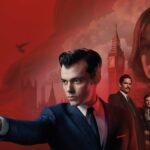