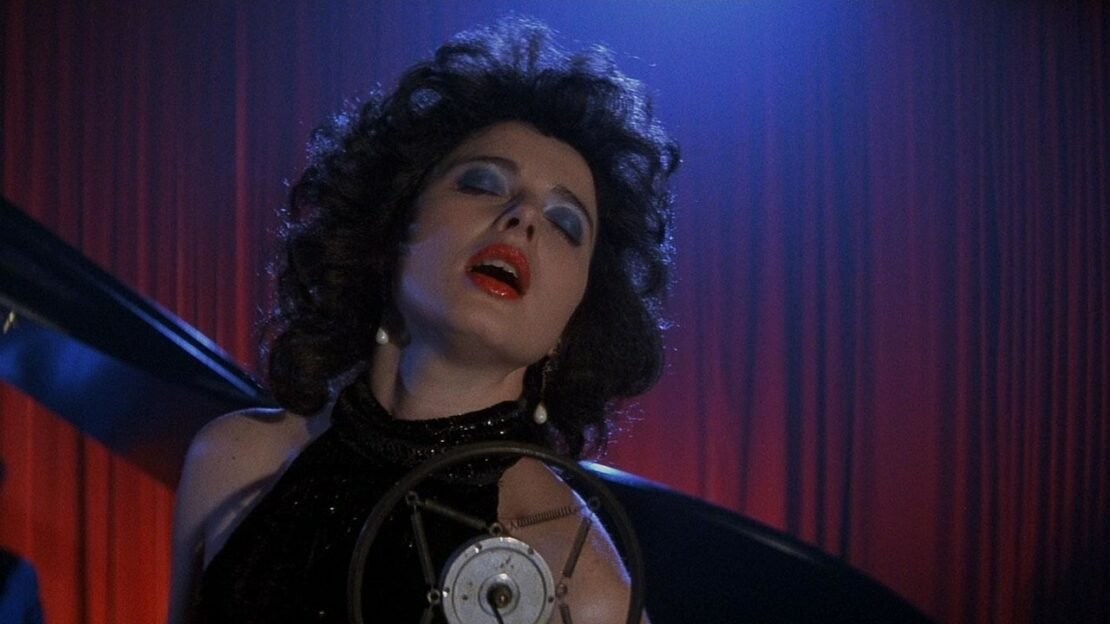 Synopsis: The Last Picture Show is one of the key films of the American cinema renaissance of the seventies. Set during the early fifties, in the loneliest Texas nowheresville to ever dust up a movie screen, this aching portrait of a dying West, adapted from Larry McMurtry’s novel, focuses on the daily shuffles of three futureless teens—the enigmatic Sonny (Timothy Bottoms), the wayward jock Duane (Jeff Bridges), and the desperate-to-be-adored rich girl Jacy (Cybil Shepherd)—and the aging lost souls who bump up against them in the night like drifting tumbleweeds, including Cloris Leachman’s lonely housewife and Ben Johnson’s grizzled movie-house proprietor. Featuring evocative black-and-white imagery and profoundly felt performances, this hushed depiction of crumbling American values remains the pivotal film in the career of the invaluable director and film historian Peter Bogdanovich. (Credit – Criterion)

Synopsis: Not just a defining work of the French New Wave but one of the great, lasting mysteries of modern art, Alain Resnais’ epochal Last Year at Marienbad (L’année dernière à Marienbad) has been puzzling appreciative viewers for decades. Written by radical master of the New Novel Alain Robbe-Grillet, this surreal fever dream, or nightmare, gorgeously fuses the past with the present in telling its ambiguous tale of a man and a woman (Giorgio Albertazzi and Delphine Seyrig) who may or may not have met a year ago, perhaps at the very same cathedral-like, mirror-filled château they now find themselves wandering. Unforgettable in both its confounding details (gilded ceilings, diabolical parlor games, a loaded gun) and haunting scope, Resnais’ investigation into the nature of memory is disturbing, romantic, and maybe even a ghost story. (Credit – Criterion)

Synopsis: Home from college, Jeffrey Beaumont (Kyle MacLachlan) makes an unsettling discovery: a severed human ear, lying in a field. In the mystery that follows, by turns terrifying and darkly funny, writer-director David Lynch burrows deep beneath the picturesque surfaces of small-town life. Driven to investigate, Jeffrey finds himself drawing closer to his fellow amateur sleuth, Sandy Williams (Laura Dern), as well as their person of interest, lounge singer Dorothy Vallens (Isabella Rossellini)—and facing the fury of Frank Booth (Dennis Hopper), a psychopath who will stop at nothing to keep Dorothy in his grasp. With intense performances and hauntingly powerful scenes and images, Blue Velvet is an unforgettable vision of innocence lost, and one of the most influential American films of the past few decades. (Credit – Criterion)

Synopsis: Suffused with dread and paranoia, this Fritz Lang adaptation of a novel by Graham Greene is a plunge into the eerie shadows of a world turned upside down by war. En route to London after being released from a mental institution, Stephen Neale (Ray Milland) stops at a seemingly innocent village fair, after which he finds himself caught in the web of a sinister underworld with possible Nazi connections. Lang was among the most illustrious of the European émigré filmmakers working in Hollywood during World War II, and Ministry of Fear is one of his finest American productions, an unpredictable thriller with style to spare. (Credit – Criterion)

Synopsis: Romanian filmmaker Cristian Mungiu shot to international prominence with this rigorously realistic Palme d’Or–winning second feature. In 1987, during the dictatorship of Nicolae Ceaușescu, college roommates Otilia (Anamaria Marinca) and Găbița (Laura Vasiliu) seek an illegal abortion for Găbița. In unflinching but empathetic detail, the film recounts the events of twenty-four perilous hours in their lives, culminating in their encounter with a manipulative and menacing abortionist (Vlad Ivanov). With powerful performances that accentuate the characters’ flawed humanity, 4 Months, 3 Weeks and 2 Days is a gutting account of the impossible choices women face when taking control of their bodies means breaking the law. (Credit – Criterion)

Synopsis: Two New York City police officers (one with obligations to the Mafia as a cop on the take) race against the mob to catch three black hoods who, disguised as cops, stole $300,000 from a Mafia-controlled numbers bank in Harlem. The mob want their money back…and they want revenge! From the novel ‘Across 110th’ by Wally Ferris.

Synopsis: To his classmates and teachers, high-schooler Ben Manibag (Parry Shen) appears to be the “model” student: a perfectionist and overachiever, destined for nothing less than graduating at the top of his class and then attending a prestigious college. But underneath this persona is a darker side — Ben and his bored high-school buddies lead double lives, flying high in a world of petty crime and material excess in order to ease the pressures of “being perfect.”