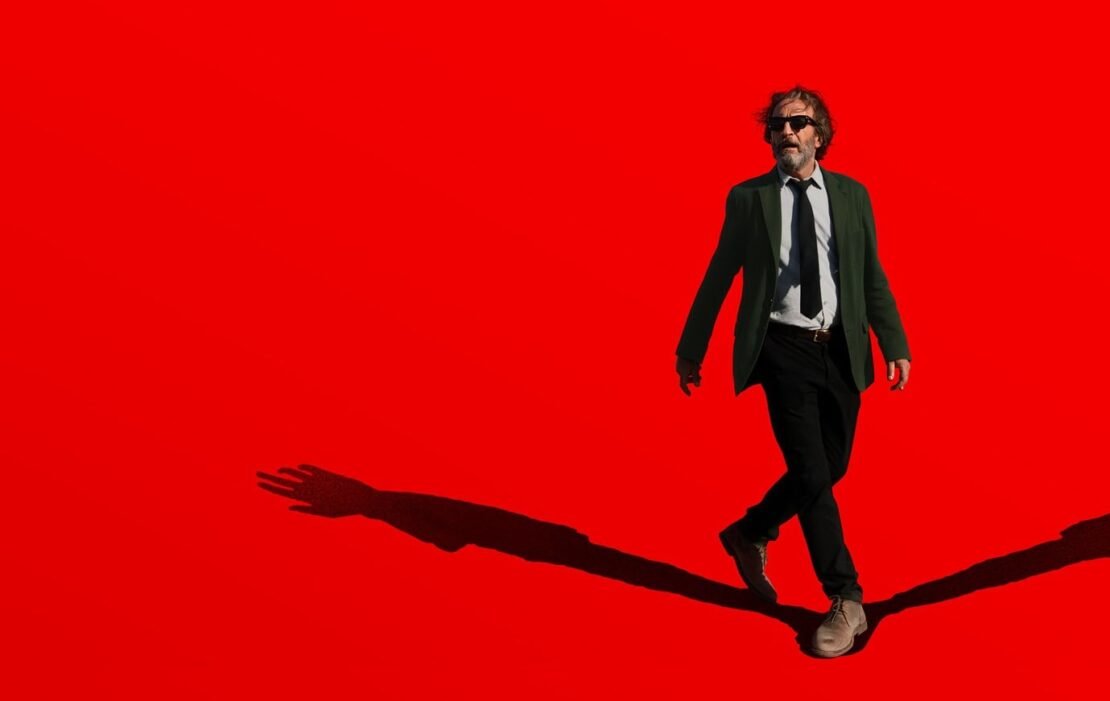 Synopsis: After suffering a near-death experience as a young girl, Darby Harper (Riele Downs) gains the ability to see dead people. As a result, she becomes introverted and shut off from her high school peers and prefers to spend time counseling lonely spirits who have unfinished business on earth. But all that changes when Capri (Auli’i Cravalho), the Queen Bee of the school’s most exclusive clique, unexpectedly dies in a freak hair straightening accident, resulting in the obvious cancellation of her upcoming “Sweet 17.” Capri, however, pleads with Darby from the other side to intervene and convince Capri’s friends to proceed with the party as planned. In order to appease the wrath of the undead diva, Darby must emerge from her self-imposed exile and reinvent herself — which along the way allows her to find new joy back in the land of the living.

Watch it on Apple TV+

Synopsis: “Emancipation” tells the triumphant story of Peter (Will Smith), a man who escapes from slavery, relying on his wits, unwavering faith and deep love for his family to evade cold-blooded hunters and the unforgiving swamps of Louisiana on his quest for freedom. The film is inspired by the 1863 photos of “Whipped Peter,” taken during a Union Army medical examination, that first appeared in Harper’s Weekly. One image, known as “The Scourged Back,” which shows Peter’s bare back mutilated by a whipping delivered by his enslavers, ultimately contributed to growing public opposition to slavery.

Something from Tiffany’s (Dec. 9)

Synopsis: Nothing compares to the magic and excitement of the holidays in New York City, where the streets blaze with lights, windows dazzle and a special box from Tiffany could change the course of a person’s life. Or several lives. Rachel and Gary (Zoey Deutch, Ray Nicholson) are happy enough but not quite ready for that big commitment. Ethan and Vanessa (Kendrick Smith Sampson, Shay Mitchell), the perfect picture, are just about to make it official. When a simple mix-up of gifts causes all of their paths to cross, it sets off a series of twists and unexpected discoveries that lead them where they’re truly meant to be. Because love – like life – is full of surprises, in the holiday romance Something from Tiffany’s.

Synopsis: All drugs and alcohol are illegal except on the day of the Binge. Several years after their first Binge, best friends Hags, Andrew, Sarah, and Kimi face the realities of young adulthood as the annual Binge Day is moved to Christmas Eve. Amidst the chaos, Hags plans a proposal to Sarah while Andrew deals with his rocky relationships with his family and his girlfriend Kimmi. Will they survive this holiday season?

BARDO, False Chronicle of a Handful of Truths (De. 16)

Synopsis: Five-time Academy Award®-winner Alejandro G. Iñárritu brings us BARDO, False Chronicle of a Handful of Truths. BARDO is an epic, visually stunning and immersive experience set against the intimate and moving journey of Silverio, a renowned Mexican journalist and documentary filmmaker living in Los Angeles, who, after being named the recipient of a prestigious international award, is compelled to return to his native country, unaware that this simple trip will push him to an existential limit. The folly of his memories and fears have decided to pierce through the present, filling his everyday life with a sense of bewilderment and wonder.

With both emotion and abundant laughter, Silverio grapples with universal yet intimate questions about identity, success, mortality, the history of Mexico and the deeply emotional familial bonds he shares with his wife and children. Indeed, what it means to be human in these very peculiar times.

Synopsis: Matilda Wormwood (Alisha Weir) is a little girl with big curiosity, a sharp mind and a vivid imagination — and the worst parents in the world. While her parents (Stephen Graham and Andrea Riseborough) content themselves with trashy TV and dodgy money-making schemes, she loves to lose herself in the pages of her beloved books. Where they are loud, selfish and unkind she is a quiet observer, thinking up small and cheeky acts of rebellion and revenge. On meeting her inspirational teacher, Miss Honey (Lashana Lynch), Matilda is encouraged and begins conjuring her own fantastical tales. Excited to attend Crunchem Hall, Matilda is surprised to find the school is an ominous and oppressive place led by the huge and villainous Miss Trunchbull (Emma Thompson).

As well as kind Miss Honey, the bright lights among the meanness are story-loving librarian, Mrs. Phelps (Sindhu Vee), and Matilda’s newfound school friends. Filled with an overwhelming sense of justice, Matilda dares to take a stand for what is right and teach Trunchbull a lesson she won’t forget. Roald Dahl’s Matilda the Musical is an inspirational musical tale of an extraordinary girl who discovers her superpower and summons the remarkable courage, against all odds, to help others change their stories, whilst also taking charge of her own destiny. Standing up for what’s right, she’s met with miraculous results.

Synopsis: A pulpy, sci-fi mystery caper in which an unlikely trio investigates a series of eerie events, alerting them to a nefarious conspiracy lurking directly beneath their hood. Fontaine, a neighborhood drug dealer, is shot dead by rival Isaac and then is very shocked to wake up in his bed the next morning unharmed. He and Slick Charles and Yo-Yo begin looking into the incident, and their search eventually leads them to a vast underground complex where a government-backed lab is performing experiments on the local Black population. Realizing that he is an artificial clone controlled by Nixon, Fontaine initially feels despair, but decides he needs to stand up to these white institutional overlords for the sake of his neighborhood.

Synopsis: At once hilarious and horrifying, lyrical and absurd, ordinary and apocalyptic, White Noise dramatizes a contemporary American family’s attempts to deal with the mundane conflicts of everyday life while grappling with the universal mysteries of love, death, and the possibility of happiness in an uncertain world. 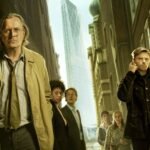 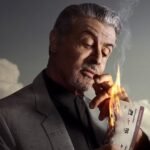