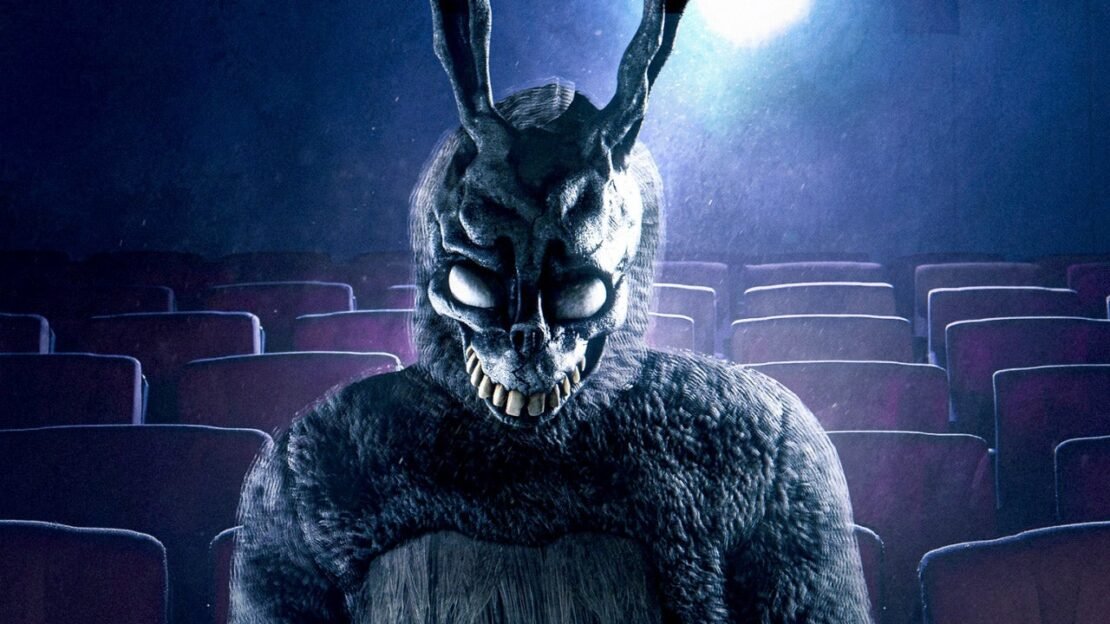 Shudder is nothing if not a goldmine of content, with basically something to watch for everyone, and today we are making a list of the best 13 new movies on Shudder in May 2022 you can watch right now. The movies in this list are not ranked and we have also not included documentaries, because this list only has movies on it.

Dead Snow (Synopsis): Zombies, Nazis, blood on snow…it doesn’t get any better” Alan Jone, FrightFest. With a car packed full of ski equipment and enough beer to fuel their escape from everyday life eight medical students head out on their Easter vacation. Isolated in the snowy hills the group begins to realize they came to the wrong resort, as deep in the hills lay an unthinkable evil.

Dead Snow 2 (Synopsis): May the carnage continue. If the worst day of your life consisted of accidentally killing your girlfriend with an axe, chain-sawing your own arm off, and watching in horror as your closest friends were devoured by a zombified Nazi battalion, you’d have to assume that things couldn’t get much worse. In Martin’s case, that was only the beginning. Picking up immediately where the original left off, Dead Snow 2: Red vs. Dead wastes no time getting right to the gore-filled action, leaving a bloody trail of intestines in its wake.

Synopsis: Following the aftermath of a tragic accident that claimed the life of one of their twins, Rachel (Teresa Palmer) and husband Anthony (Steven Cree) relocate to the other side of the world with their surviving son in the hopes of building a new life. What begins as a time of healing in the quiet Scandinavian countryside soon takes an ominous turn when Rachel begins to unravel the torturous truth about her son and confronts the malicious forces attempting to take a hold of him. From Taneli Mustonen, director of Lake Bodom.

Synopsis: Obsession gets a makeover in The Stylist, a deliciously twisted slice of female-led psychological horror, nominated for the New Visions Award for Best Motion Picture at the 2020 Sitges International Film Festival and based on co-writer/director Jill Gevargizian’s award-winning short film of the same name. We all dream of being someone else… but for Claire (Najarra Townsend, Contracted), that dream goes from an obsession to a living nightmare. Hairstylist by day, serial killer and collector of scalps by night, Claire’s lonely existence is thrown into turmoil when her regular client, Olivia (Brea Grant, After Midnight; director of 12 Hour Shift), asks her to style her hair for her wedding day. Increasingly fixated on Olivia’s seemingly flawless life, Claire vows to lock up her scalp collection and change her ways for good – only to discover that repressing your deadly desires is easier said than done… Featuring striking visuals and pitch-perfect performances from its talented cast, The Stylist offers viewers “a delicately deranged glimpse into social anxiety and loneliness” (Slashfilm) – a bold and mesmerising debut feature from a filmmaker to watch.

Synopsis: An ingeniously unique and unpredictable combo of horror, humor and heart, A Ghost Waits is a DIY labor of love years in the making from first-time writer/director Adam Stovall and producer/star MacLeod Andrews. Tasked with renovating a neglected rental home, handyman Jack (MacLeod Andrews, They Look Like People, Doctor Sleep) quickly finds out why the tenants keep leaving in droves – this house is haunted. The ghost in question is Muriel (Natalie Walker), herself employed from beyond the veil to keep the home vacant. Against the odds, Jack and Muriel find they have a lot in common… pulse notwithstanding. Having found a kindred spirit in an otherwise lonely existence, they must fight for their newfound affection as pressure mounts for them each to fulfil their “cross-purposes”. From its opening spectral assault to its achingly poignant conclusion – as well as a witty depiction of afterlife bureaucracy in the vein of Beetlejuice and A Matter of Life and Death – A Ghost Waits has shocked and surprised audiences around the world, and now makes its home video debut stacked with insightful bonus features that take you inside the process of creating this phantasmagorical monochrome marvel.

Synopsis: Cheap Thrills follows Craig (Pat Healy, Compliance), a struggling family man who loses his low-wage job and is threatened with eviction. In an effort to delay facing the music at home, he heads to a local bar and encounters an old friend (Ethan Embry, Empire Records). The two friends are roped into a round of drinks by a charismatic and obscenely wealthy stranger (David Koechner, Anchorman 2) along with his mysterious wife (Sara Paxton, The Inkeepers). The couple engages the two friends in a series of innocent dares in exchange for money over the course of the evening, with each challenge upping the ante in both reward and boundaries. It seems like easy and much needed money, but the couple’s twisted sense of humor pushes just how far Craig and his friend are willing to go for money and cheap thrills.

Synopsis: The city of Taipei suddenly erupts into bloody chaos as ordinary people are compulsively driven to enact the most cruel and ghastly things they can imagine. Murder, torture, and mutilation are only the beginning. A young couple is pushed to the limits of sanity as they try to reunite amid the violence and depravity. The age of civility and order is no more. The film is the feature debut of writer and director Rob Jabbaz and stars Regina Lei (76 Horror Bookstore), Berant Zhu (We Are Champions, How to Train Our Dragon), Tzu-Chiang Wang (It’s Drizzling) and In-Ru Chen. Official Selection Locarno Film Festival, Fantastic Fest, Frightfest and winner “Best First Feature,” Fantsia International Film Festival. Written and directed by Rob Jabbaz.

Errors of the Human Body

Synopsis: Obsessively struggling to develop a cure for a rare genetic ailment, which caused the death of his infant son, Geneticist Geoff Burton (Michael Eklund, The Call) is forced to relocate to an isolated research facility in Dresden, Germany. Completely consumed by his research, Burton is on the brink of discovery but soon realizes that his own work may bear more consequences than he previously thought.

Synopsis: When a murder of crows smash into their car windshield, a group of young friends are forced to abandon the vehicle, leaving them stranded beside a desolate cornfield. Hidden deep within the cornfield they find a crumbling farmhouse – but they soon discover that instead of a sanctuary, the house is actually the center of a terrifying supernatural ritual that they are about to become a part of…

Synopsis: Widowed mother Holly (Sienna Guillory) is radically tested when her teenage daughter Betsey (Jessica Alexander) experiences a profound enlightenment and insists that her body is no longer her own, but in service to a higher power. Bound to her newfound faith, Betsey refuses to eat but loses no weight. In an agonizing dilemma, torn between love and fear, Holly is forced to confront the boundaries of her own beliefs.

Synopsis: A mysterious virus, carried by mutated rats creates pandemonium on the streets of New York City when rat-bite victims turn into homicidal rat-mutants. Six tenants in a small apartment complex on the Lower East Side, Mulberry Street must fight to survive the night against the rats and the multiplying cannibal mutants.

Synopsis: William has returned to the farm he inherited from his estranged father to start a new life with his young family. Lazarus, the farm hand who took care of William’s father Frederick appears soon after William arrives with his wife Sarah, and their daughter Mary. A chance meeting between Mary and Lazarus develops into a bond between two kindred spirits. But Lazarus, carries a dark secret that constantly haunts him: the demon child with its insatiable appetite for human souls that weighs so heavily in the sack he carries with him. He is fated to collect souls for eternity in atonement for trading his daughter’s soul and he has his sights set on Mary.

Synopsis: A group of youngsters arrive at a snow-covered house under the guise of participating in a “ground-breaking” new experimental film. With the entire property fitted out with cameras, their every move will be recorded. But when the house locks down, trapping the youngsters within, it soon becomes clear that something sinister is afoot. Scream – you’re on camera…