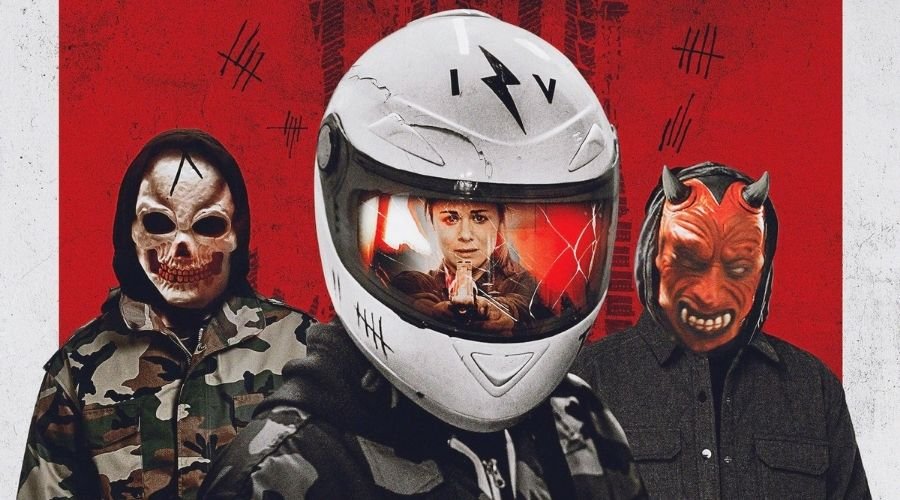 Shudder is nothing if not a goldmine of content, with basically something to watch for everyone, and today we are making a list of the best 10 new movies on Shudder in January 2022 you can watch right now. The movies in this list are not ranked and we have also not included documentaries, because this list only has movies on it.

Synopsis: After a ploughboy accidentally unearths the skeletal remains of a demonic creature, a cult of teenage devil-worshippers emerges in a 17th-century Cornwall farming community, led by the gorgeous temptress Angel.

Synopsis: Edward Woodward stars as Sergeant Howie, a naive young police officer sent to Summerisle, a secluded island off the coast of Scotland, to investigate the disappearance of a young girl named Rowan. When he arrives there, he finds a very tight-knit community that is mistrustful and hostile to outsiders. Soon, Howie begins to realize that the town might be a strange pagan cult, one given to unbridled sexuality and possible human sacrifice. Seeking an audience with the oddly civilized Lord Summerisle (Christopher Lee), Howie hopes to get to the bottom of the mystery, but instead he finds something more shocking than he could have ever imagined.

Synopsis: In Lake Mungo, sixteen-year-old Alice Palmer drowns while swimming in the local dam. When her body is recovered and a verdict of accidental death returned, her grieving family buries her. The family then experiences a series of strange and inexplicable events centered in and around their home. Profoundly unsettled, the Palmers seek the help of psychic and parapsychologist, Ray Kemeny. Ray discovers that Alice led a secret, double life. A series of clues lead the family to Lake Mungo where Alice’s secret past emerges.

Synopsis: In 1960s Louisiana a charming physician seems to have it all, but risks everything by indulging in his weakness for attractive women. Exposed by his youngest daughter, can he mend his broken family before it’s too late?

For the Sake of Vicious

Synopsis: Romina, an overworked nurse and single mother, returns home from her late shift on Halloween night to find a maniac hiding out with a bruised and beaten hostage. When an unexpected wave of violent intruders descends upon her home, the trio realize the only way out of the situation is to work together and fight for their survival. Starring Colin Paradine, Lora Burke, Nick Smyth, directed by Gabriel Carrer and Reese Eveneshen.

Synopsis: Set against the backdrop of contemporary Tunisia, the feature revolves around female journalism student Yasmin and two male classmates who set out on an university assignment to solve the cold case of Mongia, a woman found mutilated 25 years ago and now imprisoned in an asylum, suspected of witchcraft. As they pursue their investigation, the three friends stumble into the archaic and ominous world of Dachra, an isolated countryside compound filled with goats, silent women, mysterious drying meat and steaming pots, which is home to a cult. When the cult’s jovial but menacing leader invites them to stay overnight, Yasmin is drawn into Dachra’s dark secrets and a desperate attempt to escape alive.

Synopsis: In THE LAST MATINEE, the audience attending the last showing of a horror film in a small downtown cinema are terrorized by a murderer who begins to pick them off, one by one. The only person to notice that something strange is going on is the projectionist’s daughter.

Edge of the Knife

Synopsis: In the 1800s, on the remote islands of Haida Gwaii off the west coast of British Columbia, two extended families re-unite at their annual summer fishing camp. Soon conflict between a charismatic young nobleman, Adiits’ii, and his best friend Kwa, tears their interwoven families apart.

Synopsis: Mary, raised in a repressively religious household, finds fleeting happiness in the arms of Eleanor (Isabelle Fuhrman, Orphan), the home’s maid. Her family, who believe they are seeing, speaking, and acting on God’s behalf, view the girls’ relationship as an abomination, to be dealt with as severely as possible. The couple attempt to carry on in secret, but someone is always watching, or listening, and the wages of perceived sin threaten to become death, with the tension only heightened by the arrival of an enigmatic stranger (Rory Culkin, Waco, Halston) and the revelation of greater forces at work. The Last Thing Mary Saw is the feature film debut of writer/director Edoardo Vitaletti.

This concludes the list of the best 11 new movies on Shudder in January 2022. So, if you have watched them tell us in the comments and we will make a new list for you, and if you haven’t what are you waiting for. 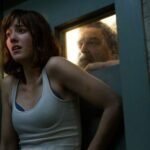 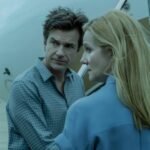