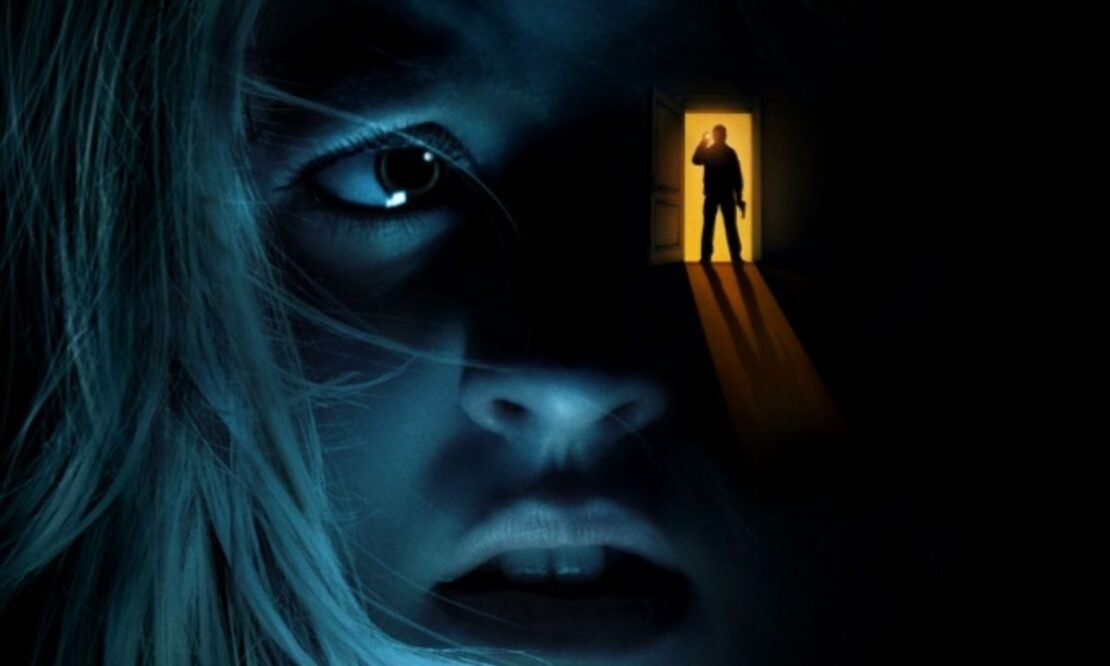 Shudder is nothing if not a goldmine of content, with basically something to watch for everyone, and today we are making a list of the best 13 new movies on Shudder in April 2022 you can watch right now. The movies in this list are not ranked and we have also not included documentaries, because this list only has movies on it.

Synopsis: Student Helen Lyle (Virginia Madsen) learns of the terrifying local legend of The Candyman – a hooked serial killer who appears when you say his name in a mirror, five times. Her investigations of The Candyman legend lead her to his fabled haunts. But, when she ignores locals’ warnings, a series of gruesome murders begins. Could the legend really be true?

Synopsis: According to legend, six sailors killed when shipwrecked 100 years ago in Antonio Bay, California, will rise to avenge their deaths when a strange glowing fog appears. The town is commemorating the centenary of the shipwreck and Father Malone discovers a diary kept by an ancestor ; he learns that the ship was wrecked by six founder fathers of the town. The vengeance of their victims will be the death of six people. As daylight fades, a mysterious fog envelops the town and begins to strew panic and death.

Synopsis: A young man reluctantly joins a travelling “family” of evil vampires because the girl he had tried to seduce is part of that group.

The Serpent and the Rainbow

Synopsis: Wes Craven (The People Under the Stairs, Shocker) directs this terrifying story of one man’s nightmarish journey into the eerie and deadly world of voodoo. A Harvard anthropologist (Bill Pullman) is sent to Haiti to retrieve a strange powder that is said to have the power to bring human beings back from the dead. In his quest to find the miracle drug, the cynical scientist enters the rarely seen netherworld of walking zombies, blood rites and ancient curses. Based on the true life experiences of Wade Davis and filmed on location in Haiti, it’s a frightening excursion into black magic and the supernatural.

Synopsis: In 17th century France, hunchbacked nun Sister Jeanne lusts after the town’s priest Father Grandier, a sinful but ultimately just man. But when the priest marries, jealous Jeanne accuses Grandier of using witchcraft on her convent, and the other nuns play along, behaving as obscenely as possible. Ken Russell’s savage portrait of religious hypocrisy earned the film the top spot on the list of most controversial horror films ever made. Rarely streaming in the US, THE DEVILS is essential viewing.

Synopsis: Summer, 1984: The perfect time to be 15 years old and free. But when neighborhood conspiracy theorist Davey Armstrong begins to suspect his police officer neighbor might be the serial killer all over the local news, he and his three best friends begin an investigation that soon turns dangerous.

Synopsis: A group of thieves break into the luxurious, secluded mansion Sophie is house-sitting. Sophie, a visually impaired former skier, must rely on Kelly, an army veteran living across the country, to help her fight back.

Synopsis: Deep within the heart of Romania, a suppressed evil from the past has come back to haunt the present, and three young beauties have stumbled onto its path…Michelle and Lillian are two American students who have joined their friend Mara in Romania for their studies of the ancient myths and legends of Transylvania. But Myth turns into reality when the women become the object of desire of Radu, an evil vampire obsessed with making them his consorts.

The Pit and the Pendulum

Synopsis: In 16th-century Spain, Francis Bernard journeys to the foreboding castle of Nicholas Medina, the husband of Francis’ recently deceased sister, Elizabeth. Francis is told that his sister, although very much in love with Nicholas, had become increasingly depressed by the gloomy atmosphere of the castle and had spent most of her time in the dungeons built by Nicholas’ father during the Inquisition. One night, after locking herself inside an iron box in the torture chamber, she died of fright. The explanation fails to satisfy Francis, and he decides to remain for a few days. Gradually it becomes apparent that Nicholas has become obsessed with the thought that he may have buried his wife alive, a fate that befell his adulterous mother. One night Nicholas hears a woman’s voice calling his name, and he follows it to the burial room where Elizabeth, very much alive, rises from her coffin. She is joined by Dr. Leon, Nicholas’ closest friend, and, as Nicholas’ mind snaps, the two lovers gloat over their plot to drive him mad and inherit his wealth. The crazed Nicholas suddenly assumes his father’s identity, battles with Dr. Leon, who falls to his death in the pendulum pit, and locks his unfaithful wife in the iron box. Francis enters the chamber and is seized by the insane Nicholas and lashed to a table under a swinging, razor-sharp pendulum. But before the blade reaches him he is rescued by Nicholas’ sister, Catherine, and the butler, Maximillian. In the struggle Nicholas meets the same fate as Dr. Leon, when he falls into the pit. Catherine decides to seal up the torture chamber forever–unaware that imprisoned in the iron box is the terror-stricken Elizabeth.

Synopsis: With a murderous, sadistic maniac loose in their grocery store, a group of employees band together to stay alive and expose the killer.

Synopsis: A virus breaks out and a chilling massacre rages through the streets of Montevideo. The sick become hunters, and only calm their fever by unscrupulously killing all those not yet infected. Unaware of this, Iris and her daughter spend the day in the sports club where Iris works as a security guard. When the night comes, a fight without mercy is about to begin. Their only hope of salvation arrives when they discover that after each attack the infected seem to have 32 seconds of peace before charging again.