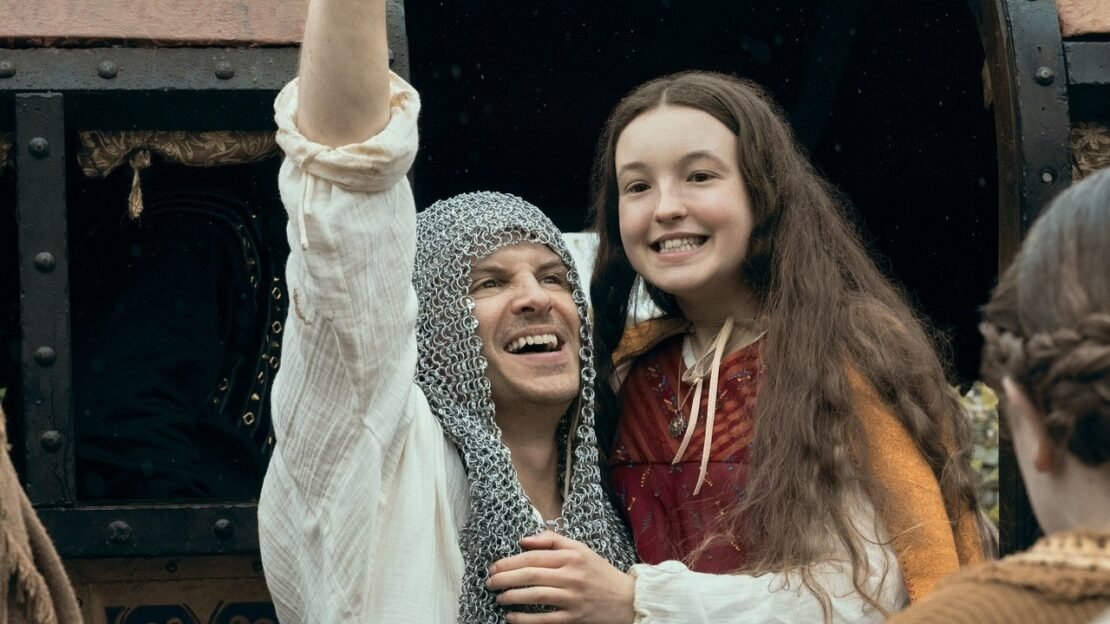 Prime Video is nothing if not a goldmine of content, with basically something to watch for everyone, and today we are making a list of the best 10 new movies on Prime Video in October 2022 that you can watch next month. The movies in this list are arranged according to their availability on the streaming service.

Synopsis: Bridesmaids stars Kristen Wiig, who leads the cast as Annie, a maid of honor whose life unravels as she leads her best friend, Lillian (Maya Rudolph), and a group of colorful bridesmaids (Rose Byrne, Melissa McCarthy, Wendi McLendon-Covey and Ellie Kemper) on a wild ride down the road to matrimony. Annie’s life is a mess. But when she finds out her lifetime best friend is engaged, she simply must serve as Lillian’s maid of honour. Though lovelorn and broke, Annie bluffs her way through the expensive and bizarre rituals. With one chance to get it perfect, she’ll show Lillian and her bridesmaids just how far you’ll go for someone you love.

Synopsis: Hard-drinking, burnt-out ex-CIA operative John Creasy (Washington) has given up on life–until his friend Rayburn (Oscar winner Christopher Walken) gets him a job as a bodyguard to nine-year-old Pita Ramos (Dakota Fanning). Bit by bit, Creasy begins to reclaim his soul, but when Pita is kidnapped, Creasy unleashes a firestorm of apocalyptic vengeance against everyone responsible.

Synopsis: Lisa Conroy is the last person you’d expect to find in a highway-side ‘sports bar with curves’,— but as general manager at Double Whammies, she’s come to love the place and its customers. An incurable den mother, she nurtures and protects her girls fiercely–but over the course of one trying day, her optimism is battered from every direction…Double Whammies sells a big, weird American fantasy, but what happens when reality pokes a bunch of holes in it?

Synopsis: The year? 1290. In the Medieval English village of Stonebridge, Lady Catherine (known as Birdy) is the youngest child of Lord Rollo and the Lady Aislinn. Her playground is Stonebridge Manor, a house that, like the family, has seen better days. Financially destitute and utterly greedy, Rollo sees his daughter as his path out of financial ruin by marrying her off to a wealthy man for money and land. But Birdy, like all the great teen heroines, is spirited, clever and adventurous – and ready to put off any suitor that comes calling in increasingly ingenious ways. Her imagination, defiance and deep belief in her own right to independence put her on a collision course with her parents. When the most vile suitor of all arrives, they are presented with the ultimate test of love for their daughter.

Synopsis: Blumhouse Television and EPIX present the cautionary tale of a rise to stardom set in the iconic Nashville Country Music scene. Two friends, rising artists on the brink of a big break, will do just about anything to realize their dream – including a pilgrimage to the legendary and reclusive Harper Dutch’s (Golden Globe winner Katey Sagal) mansion in the hopes she’ll record a song with them. While their life-long idol seems intent to help, the visit devolves into a twisted series of mental and physical torment as the pair discover Harper – and each other – may have other motives. With no other choice and desperate to record a song, the duo must go to dangerous lengths to prove their dedication to their dream of becoming Nashville’s next country music stars.

Synopsis: From award-winning creator Julian Fellowes comes the motion picture event DOWNTON ABBEY: A NEW ERA. The much-anticipated cinematic return of the global phenomenon reunites the beloved cast as they go on a grand journey to the South of France to uncover the mystery of the Dowager Countess’ newly inherited villa. 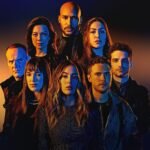 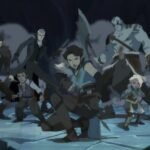