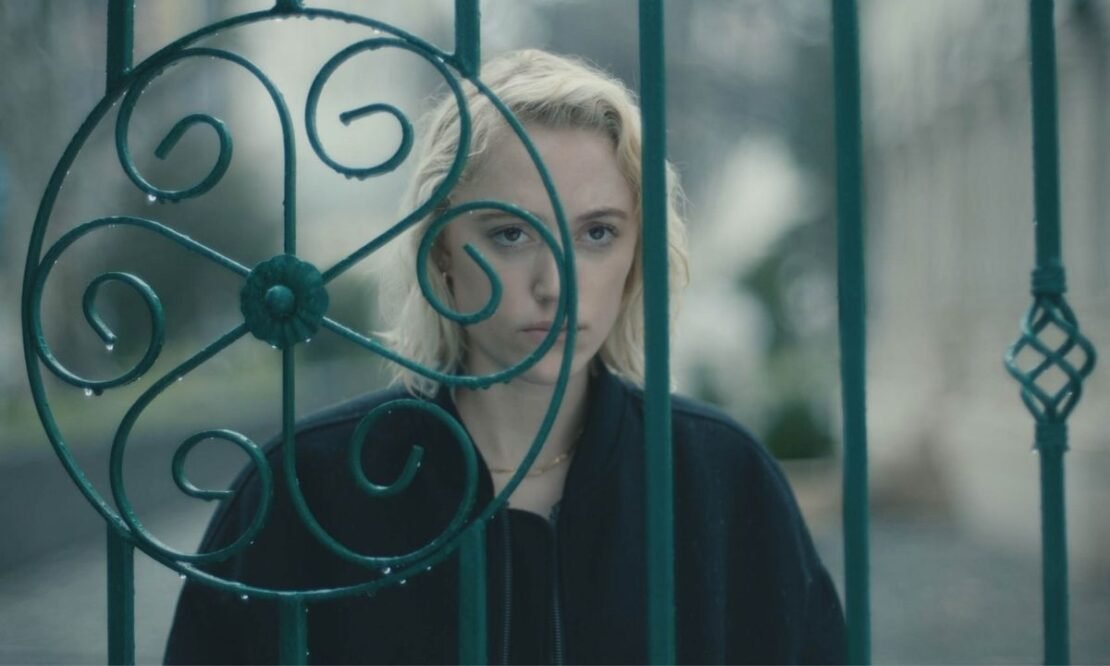 Amazon Prime Video is nothing if not a goldmine of content, with basically something to watch for everyone, and today we are making a list of the best 9 new movies on Amazon Prime Video in March 2022 you can watch right now. The movies in this list are not ranked.

Synopsis: CRASH takes place in the diverse metropolis of Los Angeles and challenges audiences to confront their prejudices. Lives combust when a Brentwood housewife and her district attorney husband, a Persian shopkeeper, two cops, a pair of carjackers, and a Korean couple all converge.

Synopsis: Sandra Bullock is at her funniest in the laugh-out-loud romantic comedy THE PROPOSAL. On the verge of being deported and losing the high-powered job she lives for, the controlling Margaret announces she’s engaged to her unsuspecting, put-upon assistant Andrew (Ryan Reynolds). After proposing a few demands of his own, the mismatched couple heads to Alaska where they have four short days to convince his quirky family and a very skeptical immigration agent that their charade is real. Featuring a star-studded supporting cast, including Mary Steenburgen, Craig T. Nelson and the delightfully inappropriate Betty White, this madcap comedy will have you saying “yes” to THE PROPOSAL again and again.

Synopsis: Legendary director Ridley Scott (Alien, Blade Runner) returns to his sci-fi origins in this epic adventure bursting with spectacular action and mind-blowing visual effects. A team of scientists and explorers travels to the darkest corners of the universe searching for the origins of human life. Instead they find a dark, twisted world that hides a terrifying threat capable of destroying them…and all mankind!

Synopsis: Three high school students make an incredible discovery, leading to their developing uncanny powers beyond their understanding. As they learn to control their abilities and use them to their advantage, their lives start to spin out of control, and their darker sides begin to take over.

Synopsis: Academy Award(R) winner Robin Williams (Best Supporting Actor, Good Will Hunting, 1997) delivers one of his most memorable performances in Dead Poets Society. For generations, Welton Academy students have been groomed to live lives of conformity and tradition – until new professor John Keating inspires them to think for themselves, live life to the fullest and “Carpe Diem.” This unconventional approach awakens the spirits of the students, but draws the wrath of a disapproving faculty when an unexpected tragedy strikes the school. With unforgettable characters and beautiful cinematography, Dead Poets Society will captivate and inspire you time and time again.

Synopsis: An odd couple of sorts, introspective and stern Alvin (Rudd) and his girlfriend’s brother, Lance (Hirsch), dopey and insecure, leave the city behind to spend the summer of 1988 repainting the traffic lines on a desolate country highway where the surrounding areas have been ravaged by wildfire. In this solitary backdrop, the two bicker and joke with each other as they reflect on their relationships with women, resulting in a clumsy fall headfirst into an unlikely friendship.

Synopsis: In this uproarious hit from the director and producers of The Nutty Professor, comic genius Jim Carrey stars as a fast-talking attorney and habitual liar who, forced by his son’s birthday wish, must tell the truth for the next 24 hours. Co-starring Jennifer Tilly, Swoosie Kurtz and Amanda Donohoe. Siskel & Ebert give Liar Liar “Two thumbs up!”

Synopsis: You loved him in Shrek, now see where the one-and-only swashbuckling feline found his fame- and a very big pair of boots- in this hilariously funny film. Lover, fighter and outlaw Puss In Boots (Antonio Banderas) is on the adventure of his nine lives as he teams up with Kitty Softpaws (Salma Hayek) and Humpty Dumpty (Zach Galifianakis) for the ultimate showdown with the notorious Jack and Jill.

Synopsis: In writer-director Mariama Diallo’s debut feature, Master, three women strive to find their place at a prestigious New England university whose frosty elitism may disguise something more sinister. Professor Gail Bishop (Regina Hall) has recently been promoted to “Master” of a residence hall, the first time at storied Ancaster College that a Black woman has held the post. Determined to breathe new life into a centuries-old tradition, Gail soon finds herself wrapped up in the trials and tribulations of Jasmine Moore (Zoe Renee), an energetic and optimistic Black freshman. Jasmine’s time at Ancaster hits a snag early on when she’s assigned a dorm room that is rumored to be haunted. Things get worse when Jasmine clashes in the classroom with Liv Beckman (Amber Gray), a professor in the middle of her own racially charged tenure review. As Gail tries to maintain order and fulfill the duties of a Master, the cracks begin to show in Ancaster’s once-immaculate facade. After a career spent fighting to make it into Ancaster’s inner circle, Gail is confronted with the horrifying prospect of what lies beneath, her question ultimately becoming not whether the school is haunted, but by whom.

This concludes the list of the best 9 new movies on Amazon Prime Video in March 2022. So, if you have watched them tell us in the comments and we will make a new list for you, and if you haven’t what are you waiting for.