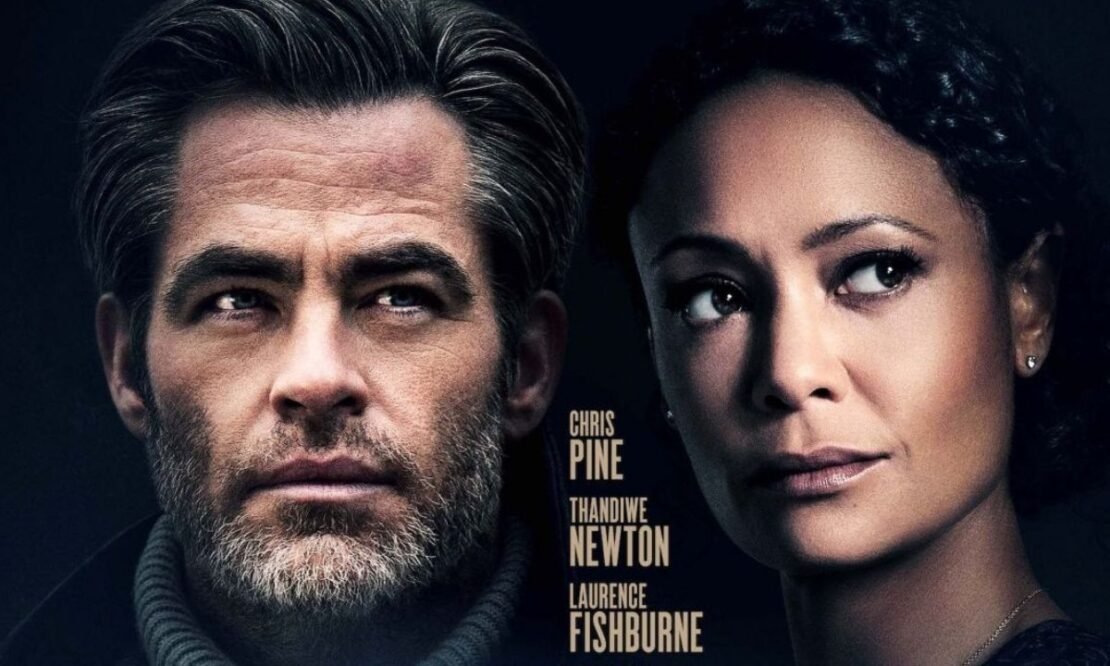 Amazon Prime Video is nothing if not a goldmine of content, with basically something to watch for everyone, and today we are making a list of the best 15 new movies on Amazon Prime Video in April 2022 you can watch right now. The movies in this list are not ranked.

Synopsis: Tom Hanks “gives one of the towering screen performances of all time” (New York Post) as Chuck Noland, a FedEx systems engineer whose ruled-by-the-clock existence abruptly ends when a harrowing plane crash leaves him isolated on a remote island. As Chuck struggles to survive, he finds that his own personal journey has only just begun.

Synopsis: Bruce Willis and Samuel L. Jackson star in a mind-shattering, suspense-filled thriller that stays with you long after the end of this riveting supernatural film. After David Dunn (Willis) emerges from a horrific train crash as the sole survivor — and without a single scratch on him — he meets a mysterious stranger (Jackson). An unsettling stranger who believes comic book heroes walk the earth. A haunting stranger, whose obsession with David will change David’s life forever.

Synopsis: Bruce Willis (Armageddon, Unbreakable) brings a powerful presence to an edge-of-your-seat supernatural thriller that critics have called one of the best films in recent times. Dr. Malcolm Crowe (Willis) is a distinguished child psychologist haunted by the painful memory of a disturbed young patient he was unable to help. So when he meets Cole Sear (Haley Joel Osment — Artificial Intelligence)… a frightened, confused eight-year-old with a similar condition… Dr. Crowe seeks to redeem himself by doing everything he can. Nonetheless, Malcolm is unprepared to learn the truth of what haunts Cole: terrifying, unwanted visits from the restless inhabitants of the spirit world. With a riveting intensity you’ll find thoroughly chilling and utterly unforgettable, the discovery of Cole’s incredible 6th sense leads them both to mysterious and unforeseeable consequences.

Synopsis: A chronicle of a year in the life of 15-year-old student Max Fischer at Rushmore Academy, one of the finest schools in the country. Max loves his prestigious school, is editor of the school paper, and is involved in practically every student organization. Because of all of his extracurricular activities, he is also one of the worst students in the school. Threatened with expulsion, he begins a new interest–pursuing a first grade teacher. When Max’s tycoon mentor starts an affair with the same teacher, it triggers a war between Max and his friend.

The Hitchhiker’s Guide to the Galaxy

Synopsis: Here’s the absolutely hysterical, wonderfully wild, cosmic adventure comedy THE HITCHHIKER’S GUIDE TO THE GALAXY. Based on Douglas Adams’ worldwide best-selling novel, and starring an outrageous intergalactic cast, this is one ride you don’t want to miss. Seconds before Earth is destroyed to make way for a new hyperspace express route, mild-mannered Arthur Dent is whisked into space by his best friend (an alien posing as an out-of-work actor). And so the misadventures begin as he and fellow travelers, including the cool but dim-witted President of the Galaxy, the Earth girl Trillian, and Marvin the paranoid android, search for answers to the mystery of Life, the Universe, and Everything.

Synopsis: Its the summer of 1963 and Baby is stuck at the Catskills with her parents. Attempting to make the best of the situation, Baby attends the organized classes on merengue dancing and wig demonstration. Suddenly, all of that changes when she meets Johnny Castle, the resort’s dance instructor. With Johnny, Baby learns the steps to a new dance–a dirty dance–that allows her to discover new strengths and new talents in order to define her place in a rapidly changing world. Under the influence of Rhythm and Blues, Baby can now express herself and her love for Johnny.

Synopsis: Carrie White, a shy, friendless teenage girl who is sheltered by her domineering, religious mother, unleashes her telekinetic powers after being humiliated by her classmates at her senior prom.

Synopsis: Braveheart, Mel Gibson’s richly detailed, Academy AwardÂ®-winning saga of fierce combat, tender love and the will to risk it all for freedom, is now a digitally remastered, two-disc Special Collector’s Edition DVD bursting with dynamic new special features. In an emotionally charged performance, Gibson is William Wallace, a bold Scotsman who uses the steel of his sword and the fire of his intellect to rally his countrymen to liberation from the English occupation of Scotland. Winner of five OscarsÂ® â€” Best Picture of 1995, Best Director (Gibson), Best Cinematography, Best Makeup and Best Sound Effects Editing â€” “Braveheart” is “the most sumptuous and involving historical epic since ‘Lawrence of Arabia'” (Rod Lurie, Los Angeles Magazine).

The Curious Case of Benjamin Button

Synopsis: “I was born under unusual circumstances.” And so begins “The Curious Case of Benjamin Button,” adapted from the 1920s story by F. Scott Fitzgerald about a man who is born in his eighties and ages backwards: a man, like any of us, who is unable to stop time. We follow his story, set in New Orleans, from the end of World War I in 1918 into the 21st century, following his journey that is as unusual as any man’s life can be. Directed by David Fincher and starring Brad Pitt and Cate Blanchett with Taraji P. Henson, Tilda Swinton, Jason Flemyng, Elias Koteas and Julia Ormond, “Benjamin Button,” is a grand tale of a not-so-ordinary man and the people and places he discovers along the way, the loves he finds, the joys of life and the sadness of death, and what lasts beyond time.

Synopsis: From producer Peter Jackson (The Lord of the Rings Trilogy) and director Neill Blomkamp comes a startlingly original science fiction thriller that “soars on the imagination of its creators” (Peter Travers, Rolling Stone). With stunning special effects and gritty realism, the film plunges us into a world where the aliens have landed… only to be exiled to a slum on the fringes of Johannesburg. Now, one lone human discovers the mysterious secret of the extraterrestrial weapon technology. Hunted and hounded through the bizarre back alleys of an alien shantytown, he will discover what it means to be the ultimate outsider on your own planet.

All The Old Knives

Synopsis: A modern-day espionage thriller that follows Henry (Chris Pine) as he investigates Celia (Thandiwe Newton), a past flame from their days as CIA intelligence officers in Vienna, who is now under suspicion of having been a double agent. Using flashbacks to weave together multiple timelines, All the Old Knives peels back the layers of their past romance and exposes the truth behind a devastating terrorist attack they were unable to stop.