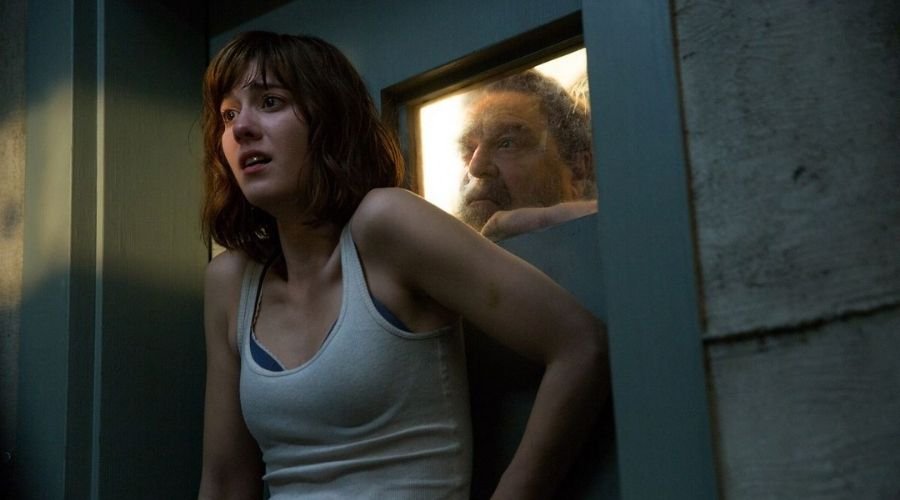 Paramount+ is nothing if not a goldmine of content, with basically something to watch for everyone, and today we are making a list of the best 10 new movies on Paramount+ in January 2022 you can watch right now. The movies in this list are not ranked.

Synopsis: Noted theater director Sam Mendes, who was responsible for the acclaimed 1998 revival of Cabaret and Nicole Kidman’s turn in The Blue Room, made his motion picture debut with this film about the dark side of an American family, and about the nature and price of beauty in a culture obsessed with outward appearances. Kevin Spacey plays Lester Burnham, a man in his mid-40s going through an intense midlife crisis; he’s grown cynical and is convinced that he has no reason to go on. Lester’s relationship with his wife Carolyn (Annette Bening) is not a warm one; while on the surface Carolyn strives to present the image that she’s in full control of her life, inside she feels empty and desperate. Their teenage daughter Jane (Thora Birch) is constantly depressed, lacking in self-esteem, and convinced that she’s unattractive. Her problems aren’t helped by her best friend Angela (Mena Suvari), an aspiring model who is quite beautiful and believes that that alone makes her a worthwhile person. Jane isn’t the only one who has noticed that Angela is attractive: Lester has fallen into uncontrollable lust for her, and she becomes part of his drastic plan to change his body and change his life. Meanwhile, next door, Colonel Fitts (Chris Cooper) has spent a lifetime in the Marine Corps and can understand and tolerate no other way of life, which makes life difficult for his son Ricky (Wes Bentley), an aspiring filmmaker and part-time drug dealer who is obsessed with beauty, wherever and whatever it may be. American Beauty was also the screen debut for screenwriter Alan Ball.

Synopsis: Trapped in their New York brownstone’s panic room, a hidden chamber built as a sanctuary in the event of break-ins, newly divorced Meg Altman (Jodie Foster) and her daughter, Sarah (Kristen Stewart),play a deadly game of cat-and-mouse with three intruders–Burnham (Forest Whitaker), Raoul (Dwight Yoakam) and Junior (Jared Leto) — during a brutal home invasion. But the room itself is the focal point because what the intruders really want is inside it.

Synopsis: After a young, middle class couple moves into what seems like a typical suburban starter tract house, they become increasingly disturbed by a presence that may or may not be somehow demonic but is certainly most active in the middle of the night. Especially when they sleep. Or try to.

Synopsis: Outside is dangerous…inside is terrifying in the heart-pounding new thriller from producer J.J. Abrams. After a catastrophic car crash, a young woman (Mary Elizabeth Winstead, A Good Day to Die Hard) wakes up in a survivalist’s (John Goodman, Argo) underground bunker. He claims to have saved her from an apocalyptic attack that has left the outside world uninhabitable. But, as his increasingly suspicious actions lead her to question his motives, she’ll have to escape in order to discover the truth.

Three Days of the Condor

Synopsis: In Sydney Pollack’s critically acclaimed suspense-thriller, Robert Redford stars as CIA Agent Joe Turner. Code name: Condor. When his entire office is massacred, Turner goes on the run from his enemies…and his so-called allies. After reporting the murders to his superiors, the organization wants to bring Condor in – but somebody is trying to take him out. In his frantic hunt for answers, and in a desperate run for his life, Turner abducts photographer Faye Dunaway, eventually seducing her into helping him. Every twist leads Condor to the end of his nerves…and will take you to the edge of your seat. With nowhere to turn and no one to trust, Turner realizes his most dangerous enemy may be closer than he ever feared. And as he zeroes in on the truth, he discovers there are some secrets people would kill to keep.

Synopsis: A woman is kidnapped by a stranger on a routine flight. Threatened by the potential murder of her father, she is pulled into a plot to assist her captor in offing a politician.

Synopsis: Neal Page is an advertising executive who just wants to fly home to Chicago to spend Thanksgiving with his family. But all Neal Page gets is misery. Misery named Del Griffith — a loud mouthed, but nevertheless lovable, salesman who leads Neal on a cross-country, wild goose chase that keeps Neal from tasting his turkey. Steve Martin (Neal) and John Candy (Del) are absolutely wonderful as two guys with a knack for making the worst of a bad situation. If it’s painful, funny, or just plain crazy, it happens to Neal and Del in “Planes, Trains and Automobiles.” Every traveller’s nightmare in a comedy-come-true!

Synopsis: Hugo tells the story of an orphan boy living a secret life in the walls of a Paris train station. With the help of an eccentric girl, he searches for the answer to a mystery linking the father he recently lost, the ill-tempered toy shop owner living below him and a heart shaped lock, seemingly without a key.

This concludes the list of the best 10 new movies on Paramount+ in January 2022. So, if you have watched them tell us in the comments and we will make a new list for you, and if you haven’t what are you waiting for.