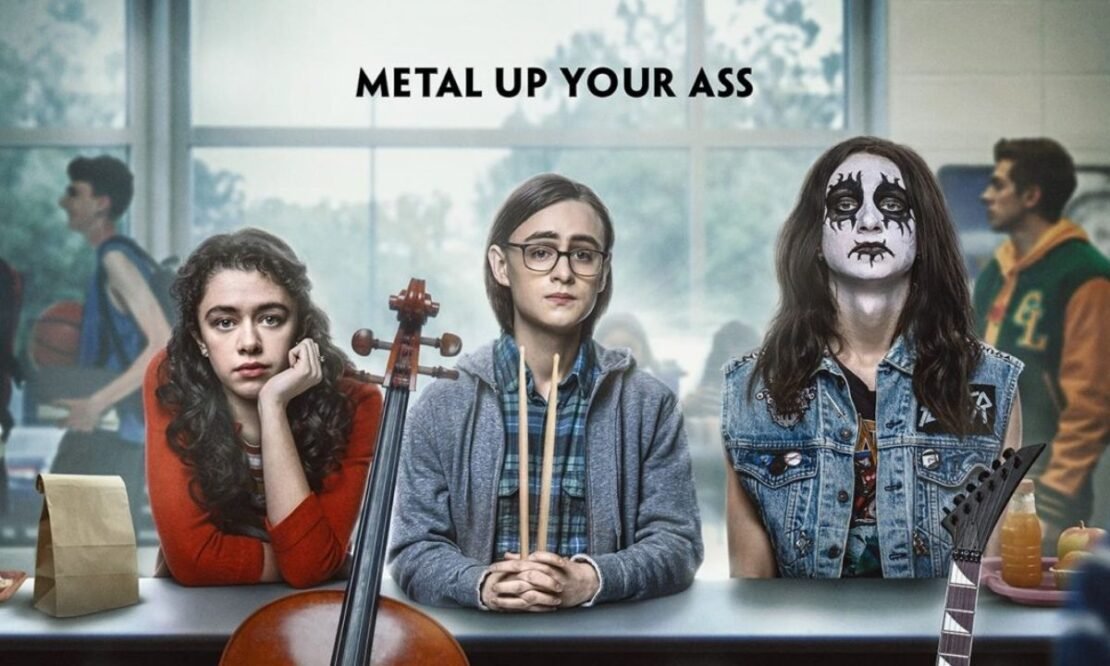 Netflix is nothing if not a goldmine of content, with basically something to watch for everyone, and today we are making a list of the best 15 new movies on Netflix in April 2022 you can watch right now. The movies in this list are arranged according to their availability on the streaming service.

Synopsis: Academy Award winners Warren Beatty and Faye Dunaway star in this groundbreaking film as a glamorous couple of Depression-era bank robbers Bonnie and Clyde. When Bonnie Parker (Dunaway) catches Clyde Barrow (Beatty) stealing her mother’s car it’s love at first sight … and the two begin a nationwide crime spree. As young gangsters in love, who attack the wealthy establishment and live by their own rules, Bonnie and Clyde capture the attention of an entire country–for the short time that they manage to elude law enforcement.

Synopsis: Set in Los Angeles, in the near future, Her follows Theodore Twombly (Joaquin Phoenix), a complex, soulful man who makes his living writing touching, personal letters for other people. Heartbroken after the end of a long relationship, he becomes intrigued with a new, advanced operating system, which promises to be an intuitive and unique entity in its own right. Upon initiating it, he is delighted to meet “Samantha,” a bright, female voice (Scarlett Johansson) who is insightful, sensitive and surprisingly funny. As her needs and desires grow, in tandem with his own, their friendship deepens into an eventual love for each other. From the singular perspective of filmmaker Spike Jonze, Her, which won the 2014 Oscar® for Best Original Screenplay, is an original love story that explores the evolving nature—and the risks—of intimacy in the modern world.

How to Train Your Dragon

Synopsis: Hiccup, a young Viking, defies tradition and befriends his deadliest foe- a ferocious dragon he calls Toothless. Together, they fight against the odds to save their worlds in this feel-good hit.

Synopsis: You loved him in Shrek, now see where the one-and-only swashbuckling feline found his fame- and a very big pair of boots- in this hilariously funny film. Lover, fighter and outlaw Puss In Boots (Antonio Banderas) is on the adventure of his nine lives as he teams up with Kitty Softpaws (Salma Hayek) and Humpty Dumpty (Zach Galifianakis) for the ultimate showdown with the notorious Jack and Jill.

Synopsis: Two couples on an oceanside getaway grow suspicious that the host of their seemingly perfect rental house may be spying on them. Before long, what should have been a celebratory weekend trip turns into something far more sinister, as well-kept secrets are exposed and the four old friends come to see each other in a whole new light. Alison Brie, Dan Stevens, Jeremy Allen White and Sheila Vand star in this unnerving and sophisticated debut thriller from Dave Franco (NEIGHBORS, IF BEALE STREET COULD TALK, THE DISASTER ARTIST).

Synopsis: Us three. Us brothers. Us kings, inseparable. Three boys tear through their childhood, in the midst of their young parents’ volatile love that makes and unmakes the family many times over. While Manny and Joel grow into versions of their loving and unpredictable father, Ma seeks to shelter her youngest, Jonah, in the cocoon of home. More sensitive and conscious than his older siblings, Jonah increasingly embraces an imagined world all his own. With a screenplay by Dan Kitrosser and Jeremiah Zagar based on the celebrated Justin Torres novel, We the Animals is a visceral coming-of-age story propelled by layered performances from its astounding cast – including three talented, young first-time actors – and stunning animated sequences which bring Jonah’s torn inner world to life. Drawing from his documentary background, director Jeremiah Zagar creates an immersive portrait of working class family life and brotherhood.

Synopsis: Apollo 10 ½: A Space Age Childhood tells the story of the first moon landing in the summer of 1969 from two interwoven perspectives – the astronaut and mission control view of the triumphant moment, and through the eyes of a kid growing up in Houston, Texas who has intergalactic dreams of his own. Taking inspiration from Academy Award-nominated® filmmaker Richard Linklater’s own life, Apollo 10 ½: A Space Age Childhood is a snapshot of American life in the 1960s that is part coming of age, part societal commentary, and part out-of-this-world adventure.

Synopsis: Comedy about a group of actors and actresses stuck inside a pandemic bubble at a hotel attempting to complete a sequel to an action franchise film about flying dinosaurs.

Synopsis: Two kids start a metal band in a high school where exactly two kids care about metal. They can’t find a bassist, but there is this one girl who plays the cello. They need to work together if they’re going to win the Battle of the Bands. 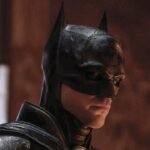 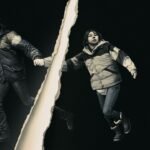