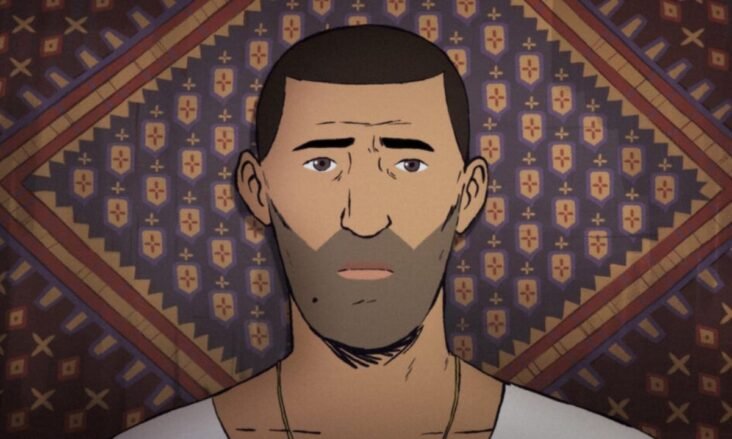 Hulu is nothing if not a goldmine of content, with basically something to watch for everyone, and today we are making a list of the best 7 new movies on Hulu you can watch right now. The movies in this list are ranked so that you can prioritize which movie you want to see first.

Synopsis: In “No Exit,” Havana Rose Liu (“Mayday”) makes her feature film leading role debut as Darby, a young woman en route to a family emergency who is stranded by a blizzard and forced to find shelter at a highway rest area with a group of strangers. When she stumbles across an abducted girl in a van in the parking lot, it sets her on a terrifying life-or-death struggle to discover who among them is the kidnapper. Directed by Damien Power (“Killing Ground”) from a screenplay by Andrew Barrer & Gabriel Ferrari (“Ant-Man and the Wasp”) based on Taylor Adams’ 2017 novel and produced by PGA Award winner Scott Frank (“The Queen’s Gambit”), the film stars Havana Rose Liu, Danny Ramirez (“The Falcon and the Winter Soldier,” “Top Gun: Maverick”), David Rysdahl (“Nine Days”), Dale Dickey (“Winter’s Bone), Mila Harris (“Young Dylan”) and Dennis Haysbert (“Breakthrough”).

Synopsis: An affluent family gathers at their lavish home in the Welsh mountains for a dinner party, hosting a local businessman and neighboring farmer to broker a business deal to mine the surrounding countryside. When a mysterious young woman arrives to be the family’s waitress for the evening, they find their beliefs and values challenged, as her quiet yet disturbing presence begins to unravel their lives – slowly, deliberately, and with the most terrifying of consequences.

Synopsis: The marriage of Princess Diana and Prince Charles has long since grown cold. Though rumors of affairs and a divorce abound, peace is ordained for the Christmas festivities at the Queen’s Sandringham Estate. There’s eating and drinking, shooting and hunting. Diana knows the game. But this year, things will be profoundly different. SPENCER is an imagining of what might have happened during those few fateful days.
‍

Synopsis: HELL HATH NO FURY is the story of one woman who single-handedly takes on the might of the German war machine, the French resistance, and a band of US infantrymen. Branded a traitor by her countrymen, French national Marie DuJardin is rescued by American soldiers on one condition: to survive, she must lead them to a cache of gold—before the Nazis return to claim it for themselves.

Synopsis: Emi (Katia Pascariu), a high school teacher, finds her career and reputation under threat after a personal sex tape she filmed with her husband is leaked on the Internet. Forced to meet the parents demanding her dismissal at an emergency community meeting, Emi refuses to surrender to their pressure. Winner of the Golden Bear at the 2021 Berlin International Film Festival, this Romanian pandemic-era satire widens its focus from the bustling streets of Bucharest, where Emi navigates countless slice-of-life mini-dramas and judging eyes, to a jarring essay-like montage recounting Romania’s complicated history. Director Radu Jude (AFERIM!) delivers an incendiary mix of unconventional form, irreverent humor, and scathing commentary on hypocrisy and prejudice in our societies.

Synopsis: Recounted mostly through animation, Amin opens up about his past for the first time of his journey as a child refugee from Afghanistan. He begins to look back over his life as he grapples with a painful secret he has keep hidden for 20 years, one that threatens to derail the life he has built for himself and his soon to be husband. 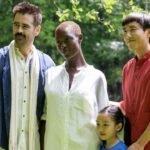 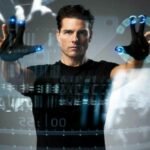