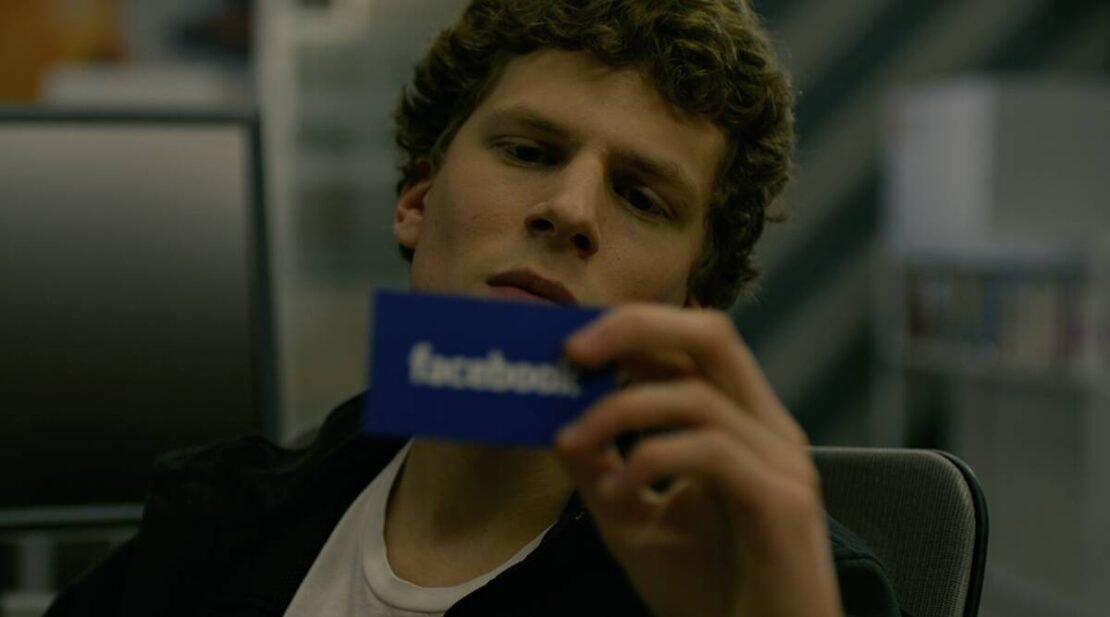 Hulu is nothing if not a goldmine of content, with basically something to watch for everyone, and today we are making a list of the best 10 new movies on Hulu in September 2022 you can watch this month. The movies in this list are not ranked.

The Eyes of Tammy Faye (September 1)

Synopsis: THE EYES OF TAMMY FAYE is an intimate look at the extraordinary rise, fall and redemption of televangelist Tammy Faye Bakker. In the 1970s and 80s, Tammy Faye and her husband, Jim Bakker, rose from humble beginnings to create the world’s largest religious broadcasting network and theme park, and were revered for their message of love, acceptance and prosperity. Tammy Faye was legendary for her indelible eyelashes, her idiosyncratic singing, and her eagerness to embrace people from all walks of life. However, it wasn’t long before financial improprieties, scheming rivals, and scandal toppled their carefully constructed empire.

Synopsis: In this tense, mind-bending thriller, three high school friends who make an extraordinary discovery in an underground cavern suddenly acquire supernatural abilities. They can move or destroy objects with their minds, and eventually, they can even fly. But as harmless pranks give way to more dangerous stunts, their lives spin recklessly out of control, leading to an explosive, breathtaking climax!

Synopsis: After training with his mentor, Batman begins his war on crime to free the crime-ridden Gotham City from corruption that the Scarecrow and the League of Shadows have cast upon it.

Synopsis: The follow-up to Batman Begins, THE DARK KNIGHT reunites director Christopher Nolan and star Christian Bale, who reprises the role of BATMAN /BRUCE WAYNE in his continuing war on crime. With the help of LT. JIM GORDON and District Attorney HARVEY DENT,BATMAN sets out to destroy organized crime in Gotham for good. The triumvirate proves effective, but soon find themselves prey to a rising criminal mastermind known as THE JOKER, who thrusts Gotham into anarchy and forces BATMAN closer to crossing the fine line between hero and vigilante. Heath Ledger stars as archvillain THE JOKER, and Aaron Eckhart plays Dent. Maggie Gyllenhaal joins the cast as RACHEL DAWES. Returning from Batman Begins are Gary Oldman as Gordon, Michael Caine as Alfred and Morgan Freeman as LUCIUS FOX.

Notes on a Scandal (September 1)

Synopsis: Two women caught up in a drama of need and betrayal are at the heart of this psychological thriller, NOTES ON A SCANDAL. The twists and turns of the story are noted in the acerbic diary of Barbara Covett (Dame Judi Dench), a domineering and solitary teacher who rules with an iron fist over her classroom at a decaying state-run secondary school in London. Save for her cat, Portia, Barbara lives alone, without friends or confidantes but her world changes when she meets the schools new art teacher, Sheba Hart (Cate Blanchett). Sheba appears to be the kindred spirit and loyal friend Barbara has always been seeking. But when she discovers that Sheba is having an incendiary affair with one of her young students (Andrew Simpson), their budding relationship takes an ominous turn. Now, as Barbara threatens to expose Shebas terrible secret to both her husband (Bill Nighy) and the world, Barbaras own secrets and dark obsessions come tumbling to the fore, exposing the deceptions at the core of each of the womens lives.

Synopsis: From Twentieth Century Studios and visionary filmmaker Ridley Scott comes “The Last Duel,” a gripping tale of betrayal and vengeance set against the brutality and female oppression of 14th century France. The historical epic, which is based on actual events depicted in “The Last Duel” by Eric Jager, stars Oscar® winner Matt Damon and two-time Academy Award® nominee Adam Driver as quarreling lords, both of noble birth, whose grievances must be resolved in a duel to the death. The film, which also stars Oscar winner Ben Affleck and Emmy® winner Jodie Comer, is directed by four-time Academy Award nominee Ridley Scott from a screenplay by Ben Affleck, Matt Damon, and Oscar nominee Nicole Holofcener. “The Last Duel” is produced by Scott, Kevin Walsh, Jennifer Fox, and Holofcener with Damon, Affleck, Madison Ainley, Drew Vinton, and Kevin Halloran serving as executive producers.

Synopsis: From the producers of The Fault in Our Stars comes this heartfelt coming-of-age story about the adventure of finding yourself and falling in love. Everyone deserves a great love story. But for seventeen-year-old Simon Spier (Nick Robinson) it’s a bit complicated: he’s yet to tell his family or friends he’s gay and he doesn’t actually know the identity of the anonymous classmate he’s fallen for online.

Synopsis: In the epic finale to the Maze Runner saga, Thomas leads his group of escaped Gladers on their final and most dangerous mission yet. To save their friends, they must break into the legendary Last City, a WCKD-controlled labyrinth that may turn out to be the deadliest maze of all. Anyone who makes it out alive will get answers to the questions the Gladers have been asking since they first arrived in the maze.

Synopsis: Two mother-daughter duos must contend with their grief and complicated relationships with one another when the person who connects them dies.