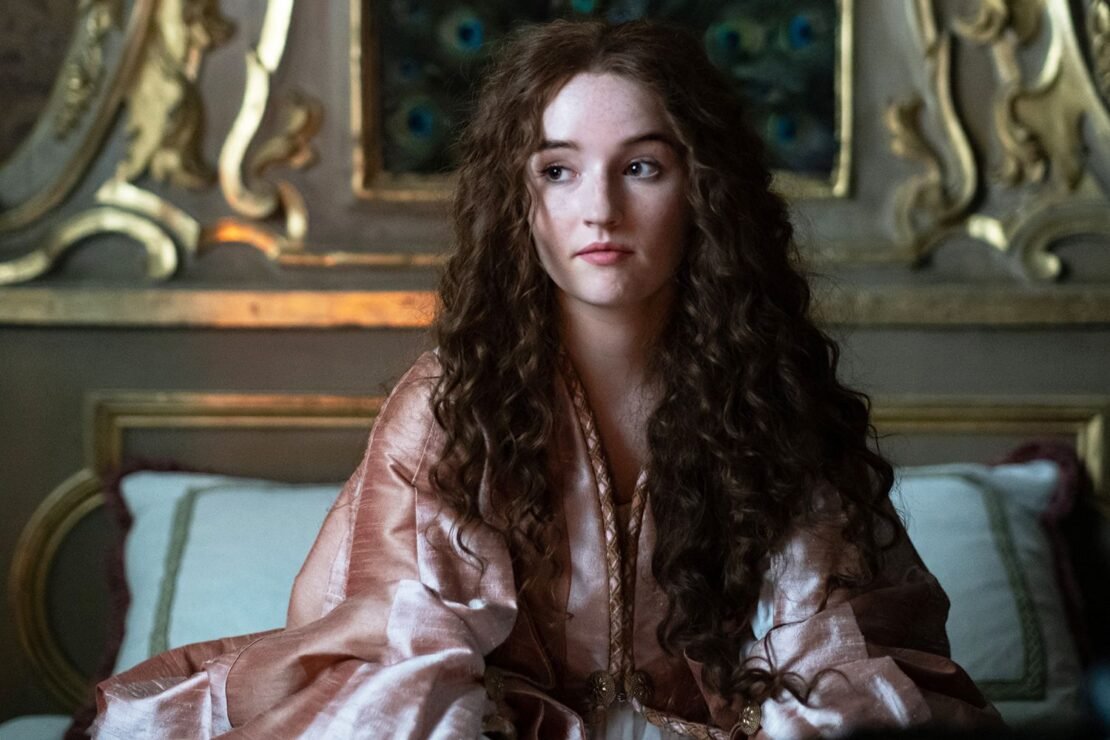 Hulu is nothing if not a goldmine of content, with basically something to watch for everyone, and today we are making a list of the best 11 new movies on Hulu in October 2022 you can watch this month. The movies in this list are not ranked.

Synopsis: The night after another unsatisfactory New Year party, Tim’s (Domhnall Gleeson) father (Bill Nighy) tells his son that the men in his family have always had the ability to travel through time. Tim can’t change history, but he can change what happens and has happened in his own life – so he decides to make his world a better place…by getting a girlfriend (Rachel McAdams). But as his unusual life progresses, Tim finds out that his unique gift can’t save him from the sorrows and ups and downs that affect all families, everywhere. From filmmaker Richard Curtis (Love Actually, Notting Hill, Four Weddings and a Funeral), About Time is a comedy about love and time travel, which discovers that, in the end, making the most of life may not need time travel at all.

Synopsis: Ten years into his small-town, storybook romance with Abby, Hank suddenly wakes up to an empty home. With nothing but a cryptic note to explain why she left, Hank’s charmed life begins to fall apart. To make matters worse, Abby’s disappearance seems to trigger the arrival of a ferocious creature that crawls out of the old grove on the edge of his property.

The Girl With The Dragon Tattoo (Oct. 1)

Synopsis: From acclaimed fantasy film producer Guillermo del Toro and director Scott Cooper comes this disquieting horror thriller written by C. Henry Chaisson, Nick Antosca and Cooper. In ANTLERS, small-town Oregon elementary school teacher Julia Meadows (Keri Russell) notices something is “off” about Lucas, one of her students. He’s a quiet loner, and when asked to join in storytelling and drawing assignments, he presents disturbing material about mythical beasts inspired by local lore. Concerned, Julia seeks to learn more about Lucas’s home life. When it appears that he is living in dire conditions, Julia and her brother Paul (Jesse Plemons), the town’s sheriff, explore further, eventually discovering that Lucas is harboring a dangerous secret. When they ultimately learn the whole truth about Lucas’s family, things take a terrifying turn. Genre master del Toro is joined by producers David S. Goyer and J. Miles Dale, with Jim Rowe, Nick Antosca and Kevin Turen as executive producers. Graham Greene, Scott Haze, Rory Cochrane and Amy Madigan also star in this chilling story that ties an ancient terror to insatiable human greed and its modern wages of poverty, addiction and environmental devastation.

Synopsis: “Rosaline” is a fresh and comedic twist on Shakespeare’s classic love story “Romeo & Juliet,” told from the perspective of Juliet’s cousin Rosaline (Kaitlyn Dever), who also happens to be Romeo’s recent love interest. Heartbroken when Romeo (Kyle Allen) meets Juliet (Isabela Merced) and begins to pursue her, Rosaline schemes to foil the famous romance and win back her guy. Directed by Karen Maine (“Yes, God, Yes”), the film also stars Sean Teale (“Skins”), with Minnie Driver (“Speechless”) and Bradley Whitford (“The Handmaid’s Tale”). The screenplay is by Scott Neustadter and Michael H. Weber (“500 Days of Summer”), based on the novel “When You Were Mine” by Rebecca Serle.

Synopsis: Afflicted with a mysterious disease after surviving an overdose, a woman returns to her childhood home to confront her personal demons but instead discovers a real one.