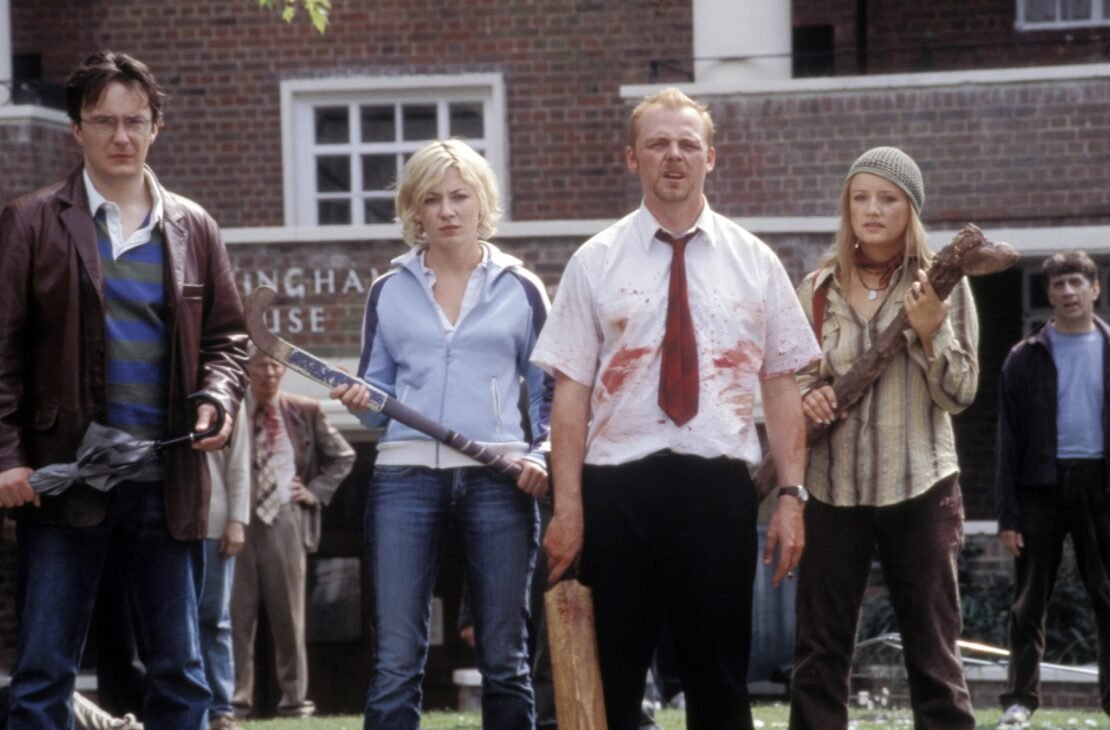 Hulu is nothing if not a goldmine of content, with basically something to watch for everyone, and today we are making a list of the best 10 new movies on Hulu in November 2022 you can watch this month. The movies in this list are not ranked.

Watch It On Hulu

Synopsis: 28 Weeks Later, the follow-up to the hugely successful 28 Days Later, picks up six months after the rage virus has annihilated Mainland Britain. The US army declares that the war against infection has been won, and that the reconstruction of the country can begin. As the first wave of refugees return, a family is reunited – but one of them unwittingly carries a terrible secret. The virus is not yet dead, and this time, it is more dangerous than ever.

Synopsis: Tom Hanks “gives one of the towering screen performances of all time” (New York Post) as Chuck Noland, a FedEx systems engineer whose ruled-by-the-clock existence abruptly ends when a harrowing plane crash leaves him isolated on a remote island. As Chuck struggles to survive, he finds that his own personal journey has only just begun.

Synopsis: After a chance encounter, Nick and Norah embark on a journey through New York’s indie rock scene on a quest to find the secret show of a legendary band, and wind up finding each other.

Synopsis: Shaun of the Dead, a “rom zom com” (romantic zombie comedy), follows the bloody funny adventures of underachiever Shaun (Simon Pegg) and his best mate Ed (Nick Frost) as they cope with a zombie invasion of North London and attempt to rescue Shaun’s girlfriend Liz (Kate Ashfield) and his Mum, Barbara (Penelope Wilton). It’s going to be one hell of a weekend.

Saw (Synopsis): Two strangers awaken in a room with no memory of how they got there and soon discover that they are pawns in a deadly game orchestrated by a serial killer.

Synopsis: A funny new twist on a classic love story, WARM BODIES is a poignant tale about the power of human connection. After a zombie epidemic, R (a highly unusual zombie) encounters Julie (a human survivor), and rescues her from a zombie attack. Julie sees that R is different from the other zombies, and as the two form a special relationship in their struggle for survival, R becomes increasingly more human – setting off an exciting, romantic, and often comical chain of events that begins to transform the other zombies and maybe even the whole lifeless world.

Synopsis: After receiving a terminal diagnosis, a woman opts into a futuristic cloning procedure to ease her friends’ and family’s loss. When she makes a miraculous recovery, her attempts to decommission her clone lead to a court-mandated fight to the death. 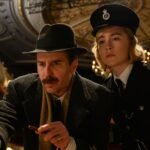 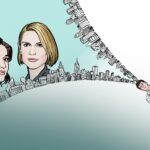