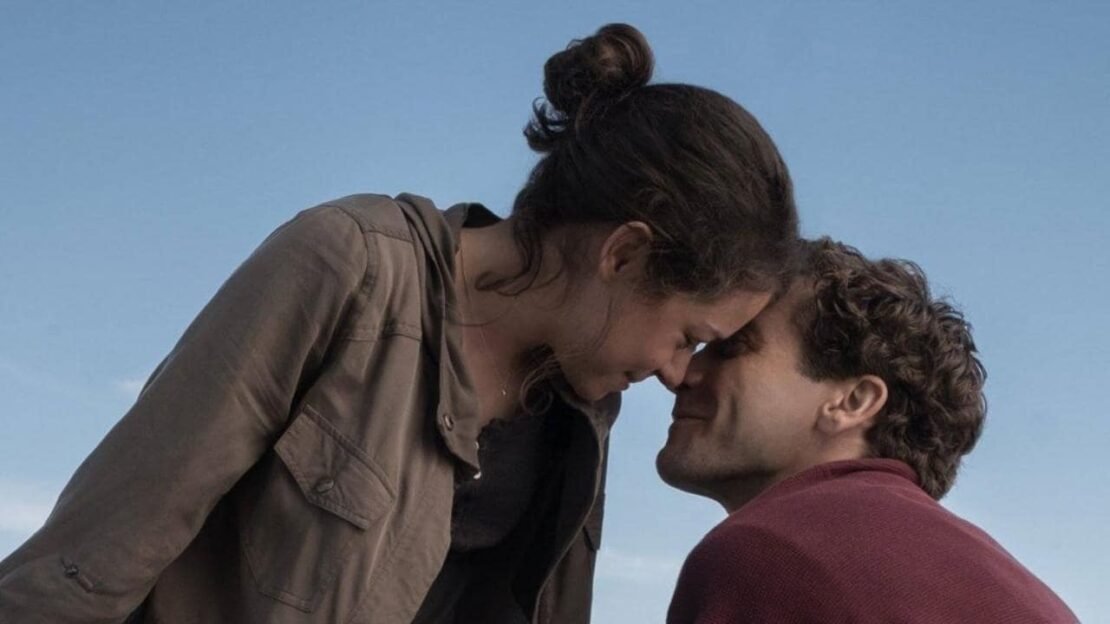 Hulu is nothing if not a goldmine of content, with basically something to watch for everyone, and today we are making a list of the best 15 new movies on Hulu in March 2022 you can watch this month. The movies in this list are not ranked.

Synopsis: In the 1980s U.S. Rep. Charlie Wilson, Texas socialite Joanne Herring and CIA agent Gust Avrakotos form an unlikely alliance to boost funding for Afghan freedom fighters in their war against Soviet invasion. Their successful efforts to finance these operations contribute to the end of the Cold War.

Synopsis: From Alexander Payne, the creator of the Oscar-winning SIDEWAYS, set in Hawaii, THE DESCENDANTS is a sometimes humorous, sometimes tragic journey for Matt King (George Clooney) an indifferent husband and father of two girls, who is forced to re-examine his past and embrace his future when his wife suffers a boating accident off of Waikiki. The event leads to a rapprochement with his young daughters while Matt wrestles with a decision to sell the family’s land handed down from Hawaiian royalty and missionaries.

Devil in a Blue Dress

The Hitchhiker’s Guide to the Galaxy

Synopsis: Here’s the absolutely hysterical, wonderfully wild, cosmic adventure comedy THE HITCHHIKER’S GUIDE TO THE GALAXY. Based on Douglas Adams’ worldwide best-selling novel, and starring an outrageous intergalactic cast, this is one ride you don’t want to miss. Seconds before Earth is destroyed to make way for a new hyperspace express route, mild-mannered Arthur Dent is whisked into space by his best friend (an alien posing as an out-of-work actor). And so the misadventures begin as he and fellow travelers, including the cool but dim-witted President of the Galaxy, the Earth girl Trillian, and Marvin the paranoid android, search for answers to the mystery of Life, the Universe, and Everything.

Synopsis: Following immediately after the events of THE RAID, Rama (Iko Uwais) is forced to reinvent himself as an undercover cop in order to provide protection for his wife and child. Working for the anti-corruptiontaskforce led by the one person he can trust, Bunawar, he is given a mission to engage himself as an enforcer for a local mob boss, Bangun. Finding a way in through Bangun’s son Uco, Rama must hunt for information linking Bangun with police force corruption. All the while, he harbors a dangerous and personal vendetta for revenge and justice that threatens to consume him – and bring both this mission and the organized crime syndicates crashing down.

Synopsis: Jesse (Ethan Hawke) and Céline (Julie Delpy) first met in their twenties in BEFORE SUNRISE; reunited in their thirties in BEFORE SUNSET; and, now, in director Richard Linklater’s amazing BEFORE MIDNIGHT, they face the past, present and future; family, romance and love. Now on a writer’s retreat in Greece, the couple looks for a night of passion, but instead their idyllic night turns into a test of their relationship and a discussion of what the future holds for them.

Synopsis: Based on a true story, a 17th-century nun becomes entangled in a forbidden lesbian affair with a novice. But it is Benedetta’s shocking religious visions that threaten to shake the Church to its core.

Synopsis: Stronger is the inspiring true story of Jeff Bauman, an ordinary man who captured the hearts of his city and the world to become the symbol of hope following the infamous 2013 Boston Marathon bombing. Jake Gyllenhaal stars as Jeff, a 27-year-old, working-class Boston man who was at the marathon to try and win back his ex-girlfriend Erin (Tatiana Maslany). Waiting for her at the finish line when the blast occurs, he loses both his legs in the attack. After regaining consciousness in the hospital, Jeff is able to help law enforcement identify one of the bombers, but his own battle has just begun. He tackles months of physical and emotional rehabilitation with the unwavering support of Erin and his family. It is Jeff’s deeply personal account of the heroic journey that tests a family’s bond, defines a community’s pride and inspires his inner courage to overcome devastating adversity. Filled with raw emotion, humanity and humor, Stronger is the inspirational real-life story of the man who became the living embodiment of “Boston Strong.” The film also stars Academy Award® nominee Miranda Richardson and is directed by David Gordon Green.

Synopsis: Based on the celebrated novel by famed mystery writer Patricia Highsmith, ‘Deep Water’ takes us inside the marriage of picture-perfect Vic (Affleck) and Melinda (de Armas) Van Allen to discover the dangerous mind games they play and what happens to the people that get caught up in them.

Synopsis: WRATH OF MAN is a revenge based action thriller from acclaimed and innovative director Guy Ritchie (Aladdin, Sherlock Holmes, Snatch). This contemporary movie tells the story of the cold and mysterious ‘H’ as he goes to work at a cash truck company that moves hundreds of millions of dollars around Los Angeles every week. H’s objective is unique and unanticipated, but is only revealed incrementally, utilizing a suspenseful and carefully constructed nonlinear narrative to lay bare his true intentions. Shifting across timelines and various character’s perspectives, WRATH OF MAN builds to a thrilling, tragic, and inevitably bloody catharsis.

Synopsis: Years after an unspeakable tragedy tore their lives apart, two sets of parents (Jason Isaacs and Martha Plimpton, Reed Birney and Ann Dowd) agree to talk privately in an attempt to move forward. In Fran Kranz’s writing and directing debut, he thoughtfully examines their journey of grief, anger and acceptance by coming face-to-face with the ones who have been left behind.