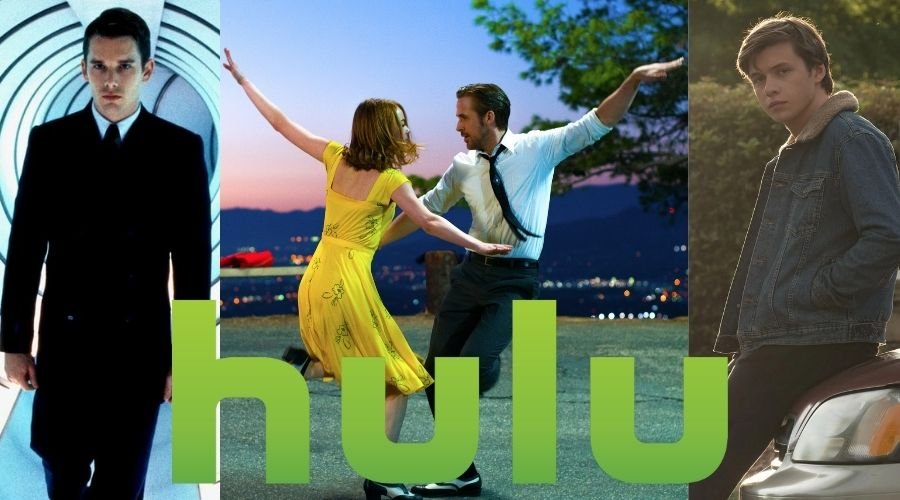 Hulu is nothing if not a goldmine of content, with basically something to watch for everyone, and today we are making a list of the best 10 new movies on Hulu in September 2021 you can watch this month. The movies in this list are not ranked.

Synopsis: Joseph Gordon-Levitt and Seth Rogen team up to beat the odds in a film that Rolling Stone calls “achingly hilarious and heartfelt.” Diagnosed with spinal cancer, 27 year old Adam (Joseph Gordon-Levitt) navigates the road to recovery with the sometimes overbearing support of his crude best friend (Rogen), his smothering mother (Angelica Huston) and an inexperienced therapist (Anna Kendrick). Inspired by a true story of writer Will Reiser, 50/50 is an honest yet hysterically funny account of a young man’s journey toward healing.

Synopsis: Academy Award® winners Denzel Washington and Meryl Streep, along with Golden Globe and Emmy nominee Liev Schreiber, mesmerize a whole new generation of audiences in Academy Award® winner Jonathan Demme’s “The Manchurian Candidate.” As the entire nation watches the presidential campaign hurtle towards Election Day, one soldier races to uncover the conspiracy behind it – a conspiracy that seeks to destroy democracy itself.

Synopsis: Anthony Hopkins electrifies the screen as Nixon in the acclaimed hit from controversial director Oliver Stone! Nominated for 4 Academy® Awards, Nixon takes a riveting look at a complex man whose chance at greatness was ultimately destroyed by his passion for power – when his involvement in conspiracy jeopardized the nation’s security and the presidency of the United States! With a phenomenal all-star cast, featuring Ed Harris, James Woods and Joan Allen, Nixon is powerful motion picture entertainment you don’t want to miss!

Synopsis: Ethan Hawke, Uma Thurman, Alan Arkin and Jude Law star in this engrossing sci-fi thriller about an all-too-human man who dares to defy a system obsessed with genetic perfection. Hawke stars as Vincent, an “In-Valid” who assumes the identity of a member of the genetic elite to pursue his goal of traveling into space with the Gattaca Aerospace Corporation. However, a week before his mission, a murder marks Vincent as a suspect. With a relentless investigator in pursuit and the colleague he has fallen in love with beginning to suspect his deception, Vincent’s dreams steadily unravel.

Synopsis: Ron Livingston stars in this iconic comedy about an office flunky who plans to embezzle money and avenge his laid-off co-workers – and still keep his girlfriend (Jennifer Aniston).

Synopsis: When four teenagers all meet with mysterious deaths exactly one week after watching just such a tape, investigative reporter Rachel Keller (Naomi Watts) tracks down the video… and watches it. Now, the legend is coming true, the clock is ticking and Rachel has just seven days to unravel the mystery of The Ring.

Synopsis: Assassin Martin Blank returns to his hometown for his 10-year high school reunion. While he’s in town, his secretary sets up a hit, but reconsiders his career after an encounter with an old flame.

Synopsis: Written and directed by Academy Award® nominee Damien Chazelle, LA LA LAND tells the story of Mia [Emma Stone], an aspiring actress, and Sebastian [Ryan Gosling], a dedicated jazz musician, who are struggling to make ends meet in a city known for crushing hopes and breaking hearts. Set in modern day Los Angeles, this original musical about everyday life explores the joy and pain of pursuing your dreams.

Synopsis: Everyone deserves a great love story. But for seventeen-year old Simon Spier it’s a little more complicated: he’s yet to tell his family or friends he’s gay and he doesn’t actually know the identity of the anonymous classmate he’s fallen for online. Resolving both issues proves hilarious, terrifying and life-changing. Directed by Greg Berlanti (Dawson’s Creek, Brothers & Sisters), written by Isaac Aptaker & Elizabeth Berger (This is Us), and based on Becky Albertalli’s acclaimed novel, LOVE, SIMON is a funny and heartfelt coming-of-age story about the thrilling ride of finding yourself and falling in love.

This concludes the list of the best 10 new movies on Hulu in September 2021. So, if you have watched them tell us in the comments and we will make a new list for you, and if you haven’t what are you waiting for.