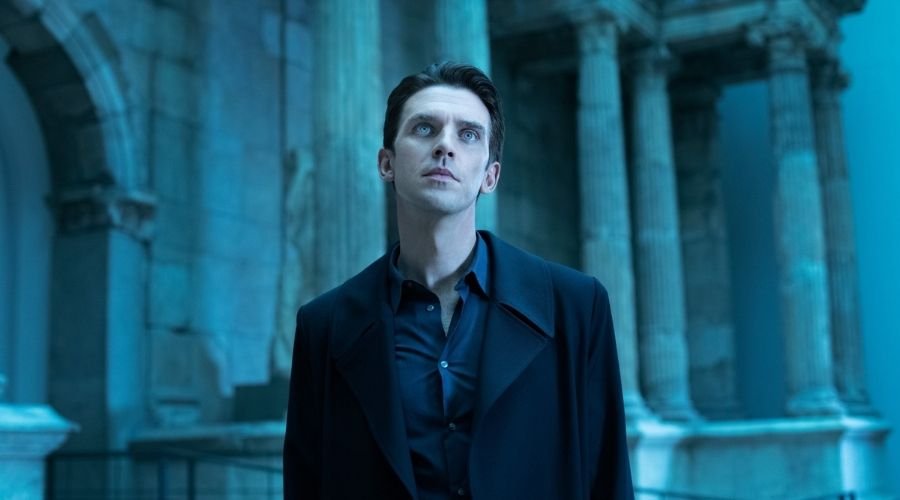 Hulu is nothing if not a goldmine of content, with basically something to watch for everyone, and today we are making a list of the best 10 new movies on Hulu in January 2022 you can watch this month. The movies in this list are not ranked.

Synopsis: Sentenced to Alcatraz for life, a cunning bank robber clashes with the cruel warden upon his arrival. Hoping to escape from a supposedly inescapable prison, he masterminds a successful escape.

Synopsis: Hugo tells the story of an orphan boy living a secret life in the walls of a Paris train station. With the help of an eccentric girl, he searches for the answer to a mystery linking the father he recently lost, the ill-tempered toy shop owner living below him and a heart shaped lock, seemingly without a key.

Synopsis: Based on a true story, the Impossible is the unforgettable account of a family caught, with tens of thousands of strangers, in the mayhem of one of the worst natural catastrophes of our time. But the true-life terror is tempered by the unexpected displays of compassion, courage and simple kindness that Maria and her family encounter during the darkest hours of their lives. Both epic and intimate, devastating and uplifting, the Impossible is a journey to the core of the human heart.

Synopsis: This is a romantic comedy set in Paris about a family that goes there because of business, and two young people who are engaged to be married in the fall have experiences there that change their lives. It’s about a young man’s great love for a city, Paris, and the illusion people have that a life different from theirs would be much better. It stars Owen Wilson, Rachel McAdams, Marion Cotillard, Kathy Bates, Carla Bruni, among others.

Synopsis: Trapped in their New York brownstone’s panic room, a hidden chamber built as a sanctuary in the event of break-ins, newly divorced Meg Altman (Jodie Foster) and her daughter, Sarah (Kristen Stewart),play a deadly game of cat-and-mouse with three intruders–Burnham (Forest Whitaker), Raoul (Dwight Yoakam) and Junior (Jared Leto) — during a brutal home invasion. But the room itself is the focal point because what the intruders really want is inside it.

Synopsis: Gluttony. Greed. Sloth. Wrath. Pride. Lust. Envy. Two cops (Brad Pitt and Morgan Freeman) track a brilliant and elusive killer who orchestrates a string of horrific murders, each kill targeting a practitioner of one of the Seven Deadly Sins. Gwyneth Paltrow also stars in this acclaimed thriller set in a dour, drizzly city sick with pain and blight. Director David Fincher guides the action — physical, mental and spiritual — with a sure understanding of what terrifies us, right up to a stunning denouement that will rip the scar tissue off the most hardened soul. Nominated for an Oscar for “Best Editing.”

The Squid and the Whale

Synopsis: In his third feature, director Noah Baumbach scores a triumph with an autobiographical coming-of-age story about a teenager whose writer-parents are divorcing. The father (Jeff Daniels) and mother (Laura Linney) duke it out in half-civilized, half-savage fashion, while their two sons adapt in different ways, shifting allegiances between parents. The film is squirmy-funny and nakedly honest about the rationalizations and compensatory snobbisms of artistic failure as well as the conflicted desires of adolescents for sex and status. In detailing bohemian-bourgeois life in brownstone Brooklyn, Baumbach is spot on. Everyone proceeds from good intentions and acts rather badly, in spite or because of their manifest intelligence. Fulfilling the best traditions of the American independent film, this quirky, wisely written feature explores the gulf between sexes, generations, art and commerce, Brooklyn and Manhattan.

Synopsis: It is the 23rd century. The Federation Starship U.S.S. EnterpriseTM is on routine training maneuvers and Admiral James T. Kirk (William Shatner) seems resigned to the fact that this inspection may well be the last space mission of his career. But Khan is back. Aided by his exiled band of genetic supermen, Khan (Ricardo Montalban) – brilliant renegade of 20th century Earth – has raided Space Station Regula One, stolen a top secret device called Project Genesis, wrested control of another Federation starship, and now schemes to set a most deadly trap for his old enemy Kirk… with the threat of a universal Armageddon!

Synopsis: After years of war, the Federation and the Klingon empire find themselves on the brink of a peace summit when a Klingon ship is nearly destroyed by an apparent attack from the Enterprise. Both worlds brace for what may be their dealiest encounter.

Three Days of the Condor

Synopsis: In Sydney Pollack’s critically acclaimed suspense-thriller, Robert Redford stars as CIA Agent Joe Turner. Code name: Condor. When his entire office is massacred, Turner goes on the run from his enemies…and his so-called allies. After reporting the murders to his superiors, the organization wants to bring Condor in – but somebody is trying to take him out. In his frantic hunt for answers, and in a desperate run for his life, Turner abducts photographer Faye Dunaway, eventually seducing her into helping him. Every twist leads Condor to the end of his nerves…and will take you to the edge of your seat. With nowhere to turn and no one to trust, Turner realizes his most dangerous enemy may be closer than he ever feared. And as he zeroes in on the truth, he discovers there are some secrets people would kill to keep.

Synopsis: Alma (Maren Eggert) is a scientist coerced into participating in an extraordinary study in order to obtain research funds for her work. For three weeks, she must live with a humanoid robot tailored to her character and needs, whose artificial intelligence is designed to be the perfect life partner for her. Enter Tom (Dan Stevens), a machine in human form created solely to make her happy. A playfully romantic tale, I’M YOUR MAN questions what love and longing really mean in the modern age.

Synopsis: BERGMAN ISLAND follows a couple of American filmmakers, Chris (Vicky Krieps) and Tony (Tim Roth), who retreat to the mythical Fårö island for the summer. In this wild, breathtaking landscape where Bergman lived and shot his most celebrated pieces, they hope to find inspiration for their upcoming films. As days spent separately pass by, the fascination for the island operates on Chris and souvenirs of her first love resurface. Lines between reality and fiction will then progressively blur and tear our couple even more apart.

This concludes the list of the best 15 new movies on Hulu in January. So, if you have watched them tell us in the comments and we will make a new list for you, and if you haven’t what are you waiting for. 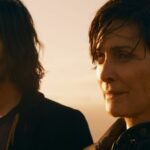 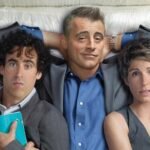