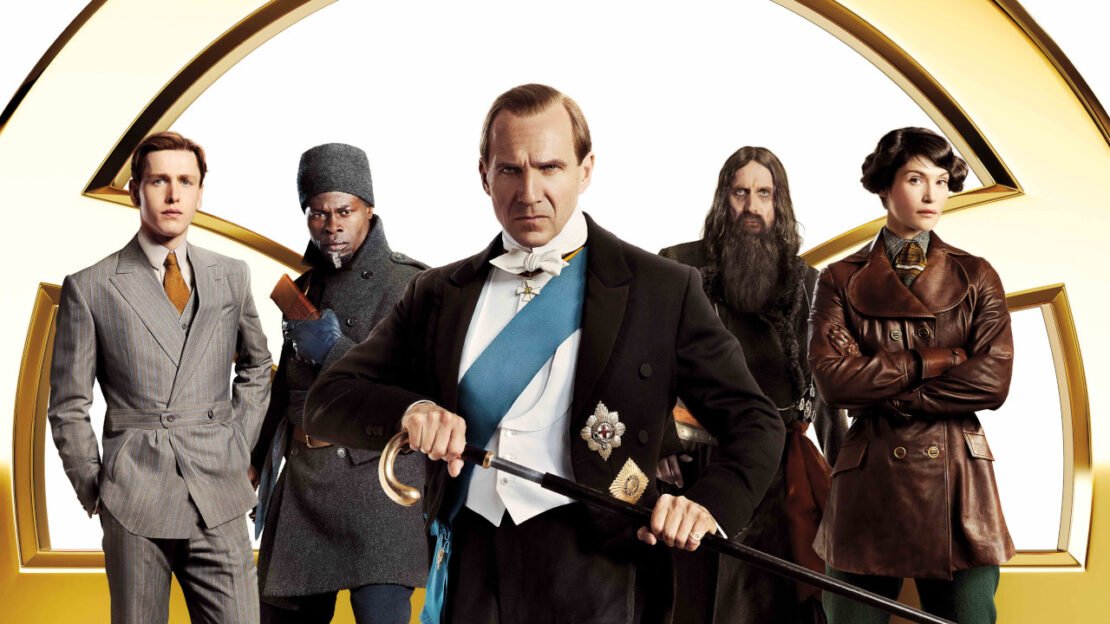 Hulu is nothing if not a goldmine of content, with basically something to watch for everyone, and today we are making a list of the best 15 new movies on Hulu in February 2022 you can watch this month. The movies in this list are not ranked.

Synopsis: In the second of the blockbuster Batman films, the physically deformed criminal genius The Penguin threatens Gotham City–and, helpless, the entire city can only pray that Batman Returns. Only Batman (MichaelKeaton) can defend the city from total chaos as The Penguin (DannyDeVito) lays twisted waste to a great metropolis. Meanwhile, the Dark Knight may have met his equal in the lethally lithe Catwoman (MichellePfeiffer)–only he doesn’t know if she is feline friend … or foe.

Synopsis: BLACK SWAN follows the story of Nina (Portman), a ballerina in a New York City ballet company whose life, like all those in her profession, is completely consumed with dance. She lives with her retired ballerina mother Erica (Barbara Hershey) who zealously supports her daughter & rsquo’s professional ambition. When artistic director Thomas Leroy (Vincent Cassel) decides to replace prima ballerina Beth MacIntyre (Winona Ryder) for the opening production of their new season, Swan Lake, Nina is his first choice. But Nina has competition: a new dancer, Lily (Kunis), who impresses Leroy as well. Swan Lake requires a dancer who can play both the White Swan with innocence and grace, and the Black Swan, who represents guile and sensuality. Nina fits the White Swan role perfectly but Lily is the personification of the Black Swan. As the two young dancers expand their rivalry into a twisted friendship, Nina begins to get more in touch with her dark side with a recklessness that threatens to destroy her.

Synopsis: Possibly the best horror film ever made, this brilliant adaptation of Ira Levin’s best-selling novel is the story of a loving young New York City couple who are expecting their first child. Like most first-time mothers, Rosemary (Mia Farrow) experiences confusion and fear. Her husband (John Cassavetes), an ambitious but unsuccessful actor, makes a pact with the Devil that promises to send his career skyward. Director Roman Polanski elicits uniformly extraordinary performances from the all-star cast. Ruth Gordon won an Oscar® for her performance as an oversolicitous next-door neighbour in this classic chiller.

Synopsis: Deep below the surface of a seemingly tranquil remote lake lies a perfectly preserved family home. When a young influencer couple sets out to explore the submerged house to capture uncharted content for their social media followers, their dive turns into a nightmare as they discover a sinister presence. With limited oxygen supply and time running against them, the couple must find a way to escape the underwater house of horrors before it’s too late.

Synopsis: Inspired by true events, BEANS is about a Mohawk girl on the cusp of adolescence who must grow up fast and become her own kind of warrior during the armed stand-off known as the 1990 Oka Crisis.

Synopsis: A married Hollywood agent receives a mysterious letter for an anonymous sexual encounter and becomes ensnared in a sinister world of lying, murder and infidelity in this scintillating satire.

Synopsis: From master story teller, Guillermo del Toro, comes THE SHAPE OF WATER – an other-worldly fable, set against the backdrop of Cold War era America circa 1962. In the hidden high-security government laboratory where she works, lonely Elisa (Sally Hawkins) is trapped in a life of isolation. Elisa’s life is changed forever when she and co-worker Zelda (Octavia Spencer) discover a secret classified experiment. Rounding out the cast are Michael Shannon, Richard Jenkins, Michael Stuhlbarg and Doug Jones.

Synopsis: As a collection of history’s worst tyrants and criminal masterminds gather to plot a war to wipe out millions, one man must race against time to stop them. Discover the origins of the very first independent intelligence agency in The King’s Man. The Comic Book “The Secret Service” by Mark Millar and Dave Gibbons.

Synopsis: he Feast follows a young woman serving privileged guests at a dinner party in a remote house in rural Wales. The assembled guests do not realize they are about to eat their last supper.

Synopsis: ‘No Exit’ is a harrowing suspense-thriller that follows Darby Thorne, played by Havana Rose Liu, a young woman who is stranded by a blizzard and forced to find shelter at a highway rest area with a group of strangers.

Synopsis: Tim Wardle’s acclaimed documentary THREE IDENTICAL STRANGERS is the most amazing, incredible, remarkable true story ever told. Three strangers are reunited by astonishing coincidence after being born identical triplets, separated at birth, and adopted by three different families. Their jaw-dropping, feel-good story instantly becomes a global sensation complete with fame and celebrity, however, the fairy-tale reunion sets in motion a series of events that unearth an unimaginable secret –– a secret with radical repercussions for us all.

This concludes the list of the best 15 new movies on Hulu in February. So, if you have watched them tell us in the comments and we will make a new list for you, and if you haven’t what are you waiting for.