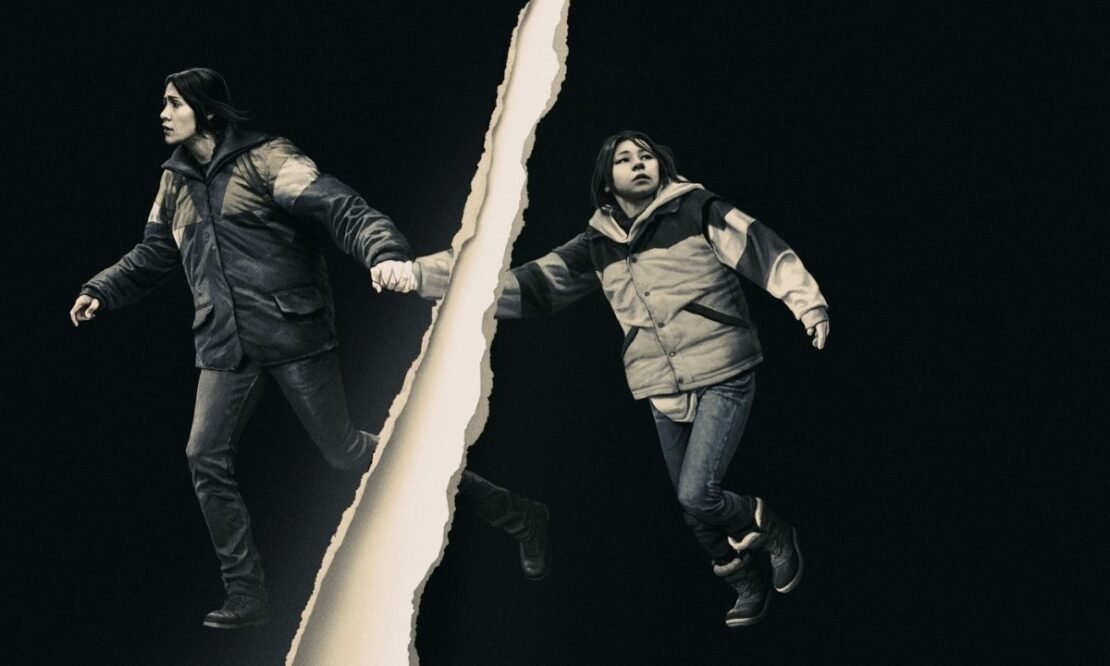 Hulu is nothing if not a goldmine of content, with basically something to watch for everyone, and today we are making a list of the best 15 new movies on Hulu in April 2022 you can watch this month. The movies in this list are not ranked.

Synopsis: A small worker ant named Z dreams of winning the heart of the beautiful Princess Bala so he convinces his soldier ant buddy to switch places with him. Once the most insignificant of workers, Z may turn out to be the biggest little hero of them all! With a superstar cast including Sharon Stone, Gene Hackman, Sylvester Stallone and Woody Allen, everyone will dig this spectacular comedy adventure.

Boys on the Side

Synopsis: Childhood is when impressionable minds open widest to the mesmerizing power of entertainment. Nearly everyone can recall connecting with a show so completely it feels like a magical world created just for you. But what if it actually was? Superfan James is obsessed with the clever if quaintly goofy kids’ show Brigsby Bear to the point of religiosity. A bright, sensitive young adult still living at home, he has grown up with this fantasy series, and the program has grown with him as well — getting more complex over the years. But to say James’ intensely protective parents have kept their son a bit sheltered is an understatement. One dramatic night, James’ insular world is upended. Through the disorienting but sporadically hilarious transition to a new life that follows, Brigsby remains James’ security blanket and, upon learning the series has been cancelled, he adopts the old adage that the show must go on. Family members and authority figures fret over James’ fixation, but by becoming Brigsby Bear’s new creator instead of just a viewer in the dark, he finally accesses all the meaningful connections his life has lacked. By telling his story, James repairs it — producing in the process an inventively offbeat and profoundly uplifting love letter to the redemptive power of creativity.

Synopsis: Academy Award winner Holly Hunter and Academy Award nominee Sigourney Weaver star in this white-knuckled thriller about a police detective, an agoraphobic criminal psychologist…and a ruthless serial killer imitating his heroes’ crimes as a murderous Copycat. Fear and death plague San Francisco when one man commits a series of murders, each different, each the re-creation of the work of an infamous serial killer. Now, two women—one an ambitious police detective and the other a brilliant criminal psychologist, whose previous case has left her terrified—must penetrate the killer’s twisted psyche before he murders again.

Synopsis: The soaring adventure of a 13-year-old girl and her estranged father who learn what family is all about when they adopt an orphaned flock of geese and teach them to fly! Starring Jeff Daniels, Anna Paquin and Dana Delaney.

Get Him to the Greek

Synopsis: Jonah Hill and Russell Brand reunite with the director of Forgetting Sarah Marshall in this outrageous comedy about Aaron Green (Hill), an aspiring music executive, who has 72 hours to deliver the wild rock legend, Aldous Snow (Brand), from London to Los Angeles for a comeback concert. In order to keep his job, Aaron must navigate a minefield of mayhem and debauchery to get Snow to the world famous Greek Theatre on time! From the producer of Knocked Up and Superbad comes the movie that’s “a raucous, rowdy good time” (Ty Burr, The Boston Globe).

Synopsis: 2043 – in a dystopian future a military occupation controls disenfranchised cities in post-war North America. Children are considered property of the regime which trains them to fight. A desperate Cree woman joins an underground band of vigilantes to infiltrate a State children’s academy and get her daughter back. A parable about the experience of the Indigenous peoples of North America, NIGHT RAIDERS is a female-driven sci-fi drama about resilience, courage and love.

Synopsis: If you could live your life all over again, would you change anything? Kathleen Turner, portraying Peggy Sue, gets the chance to answer this tantalizing question in Francis Ford Coppola’s acclaimed romantic comedy. Co-starring Joan Allen, Nicolas Cage, Helen Hunt, and Jim Carrey, PEGGY SUE GOT MARRIED is a humorous, heartfelt fantasy about the golden opportunity almost everyone has longed for at least once.

Postcards from the Edge

Shrek (Synopsis): Winner of the first Academy® Award for Best Animated Feature (2002), Shrek sparked a motion picture phenomenon and captured the world’s imagination with…the Greatest Fairy Tale Never Told! Shrek (Mike Myers) goes on a quest to rescue the feisty Princess Fiona (Cameron Diaz) with the help of his loveable Donkey (Eddie Murphy) and win back the deed to his swamp from scheming Lord Farquaad.

Shrek 2 (Synopsis): Happily ever after never seemed so far far away when a trip to meet the in-laws turns into a hilariously twisted adventure for Shrek (Mike Myers) and Fiona (Cameron Diaz). With the help of his faithful Donkey (Eddie Murphy), Shrek takes on a potion-brewing Fairy Godmother, the pompous Prince Charming (Rupert Everett), and the ogre-killer, Puss In Boots (Antonio Banderas) who’s a pussycat at heart.

Synopsis: Inspired by true events, COMPLIANCE tells the chilling story of just how far one might go to obey a figure of authority. On a particularly busy day at a suburban Ohio fast food joint, high-strung manager Sandra (Ann Dowd (Garden State) receives a phone call from a police officer saying that an employee, a pretty young blonde named Becky (newcomer Dreama Walker) has stolen money from a customer. Convinced she’s only doing what’s right, Sandra commences the investigation, following step-by-step instructions from the officer at the other end of the line, no matter how invasive they become. As we watch, we ask ourselves two questions: “Why don’t they just say no?” and the more troubling, “Am I certain I wouldn’t do the same?”

Drunk Stoned Brilliant Dead: The Story of the National Lampoon

Synopsis: From the 1970s thru the 1990s, there was no hipper, no more outrageous comedy in print than The National Lampoon, the groundbreaking humor magazine that pushed the limits of taste and acceptability – and then pushed them even harder. Parodying everything from politics, religion, entertainment and the whole of American lifestyle, the Lampoon eventually went on to branch into successful radio shows, record albums, live stage revues and movies, including Animal House and National Lampoon’s Vacation. The publication launched the careers of legends like John Belushi, Bill Murray, Chevy Chase, Christopher Guest and Gilda Radner, who went on to gigs at Saturday Night Live and stardom.

Director Douglas Tirola’s documentary about the Lampoon, DRUNK STONED BRILLIANT DEAD: THE STORY OF THE NATIONAL LAMPOON, cleverly chronicles its founding by two former Harvard students, its growth, demise and everything in between. Told thru fresh, candid interviews with its key staff, and illustrated with hundreds of outrageous images from the mag itself (along with never-seen interview footage from the magazine’s prime), the film gives fans of the Lampoon a unique inside look at what made the magazine tick, who were its key players, and why it was so outrageously successful: a magazine that dared to think what no one was thinking, but wished they had.