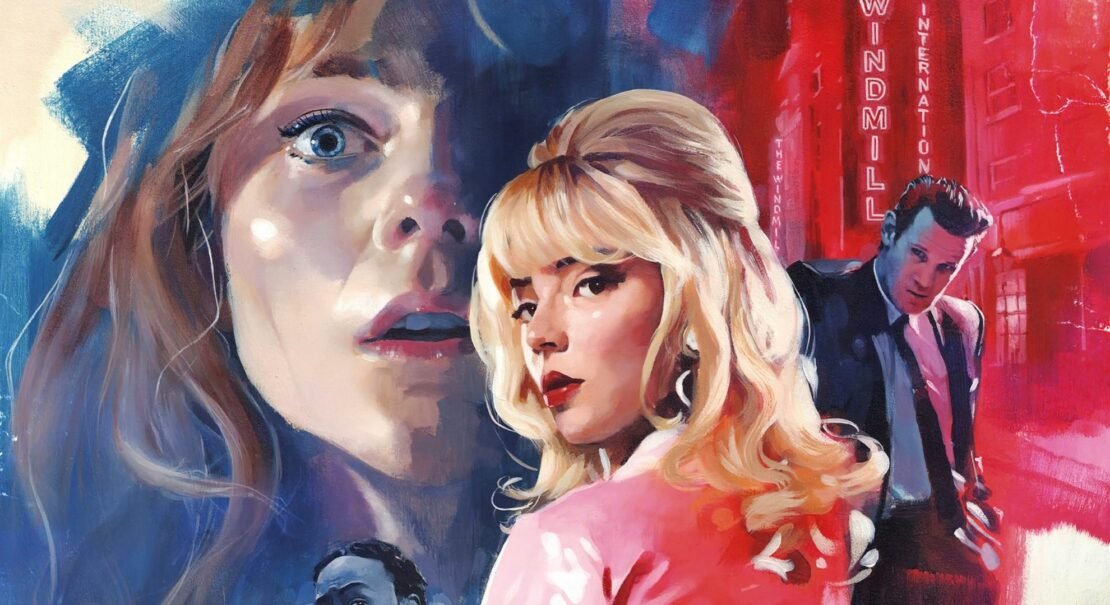 HBO Max is nothing if not a goldmine of content, with basically something to watch for everyone, and today we are making a list of the best 10 new movies on HBO Max in July 2022 you can watch right now. The movies in this list are ranked according to their availability dates.

Synopsis: Following immediately after the events of The Raid, Rama (Iko Uwais) is forced to reinvent himself as an undercover cop in order to provide protection for his wife and child. Working for the anti-corruptiontaskforce led by the one person he can trust, Bunawar, he is given a mission to engage himself as an enforcer for a local mob boss, Bangun. Finding a way in through Bangun’s son Uco, Rama must hunt for information linking Bangun with police force corruption. All the while, he harbors a dangerous and personal vendetta for revenge and justice that threatens to consume him – and bring both this mission and the organized crime syndicates crashing down.

Synopsis: Based on Scott Smith’s bone-chilling blockbuster 1993 novel, A Simple Plan is a bit of a departure for horror-film director Sam Raimi. Instead of flying eyeballs and dancing corpses, A Simple Plan is a taught crime thriller in the vein of Joel Coen’s Academy Award-winning Fargo. Set during the white winters of Minnesota, this story tells the eerie tale of Hank and Jacob Mitchell (played by Bill Paxton and Billy Bob Thornton) who, along with a buddy, find a downed single-engine plane buried in the snowy woods. Inside it is a decaying pilot and a bag carrying four million dollars in one-hundred-dollar bills. The men decide to hide the money until spring when the snow is melted and the plane is found. If no one notices the missing money at that time, they will split it and live a wealthy new life. A simple plan, right? Wrong. Much like Humphrey Bogart’s The Treasure of the Sierra Madre, things can only get worse, as distrust and greed creep into the minds of the principles. They find it difficult to decide which one gets to hold the money — and even more impossible to keep from dipping into the stash until spring. And so on. It also becomes increasingly tough to keep a secret of this magnitude. And if all this doesn’t get movie-goers’ right-brains working, it seems there are suspicious characters in town who just may be able to link them to the plane, forcing the more dangerous and bloody question of what to do with those people and how to cover their tracks.

Synopsis: Simon Pegg and Nick Frost reteam with director Edgar Wright (Shaun of the Dead, Hot Fuzz) in this wildly entertaining thrill ride that critics call “funny as hell” (Richard Roeper, WLS-AM Chicago) and “sheer comic perfection” (Peter Travers, Rolling Stone). Twenty years after their first epic pub crawl attempt, the “five musketeers” reunite in their home town to complete the ultimate challenge – one night, five friends, twelve bars – a boozy quest on which only the strongest will survive. But after a bizarre series of encounters with the out-of-this-world locals, they soon realize that reaching their final pub, The World’s End, may be the least of their troubles. They’re having the time of their lives, ready to take on the world…but tonight they may have to save it.

Synopsis: Jesse (Ethan Hawke) and Céline (Julie Delpy) first met in their twenties in Before Sunrise; reunited in their thirties in Before Sunset; and, now, in director Richard Linklater’s amazing Before Midnight, they face the past, present and future; family, romance and love. Now on a writer’s retreat in Greece, the couple looks for a night of passion, but instead their idyllic night turns into a test of their relationship and a discussion of what the future holds for them.

Synopsis: “The Bob’s Burgers Movie” is an animated, big-screen, musical comedy-mystery-adventure based on the long-running Emmy®-winning series. The story begins when a ruptured water main creates an enormous sinkhole right in front of Bob’s Burgers, blocking the entrance indefinitely and ruining the Belchers’ plans for a successful summer. While Bob and Linda struggle to keep the business afloat, the kids try to solve a mystery that could save their family’s restaurant. As the dangers mount, these underdogs help each other find hope and fight to get back behind the counter, where they belong. 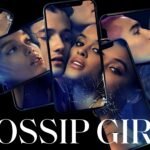 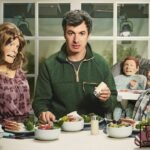