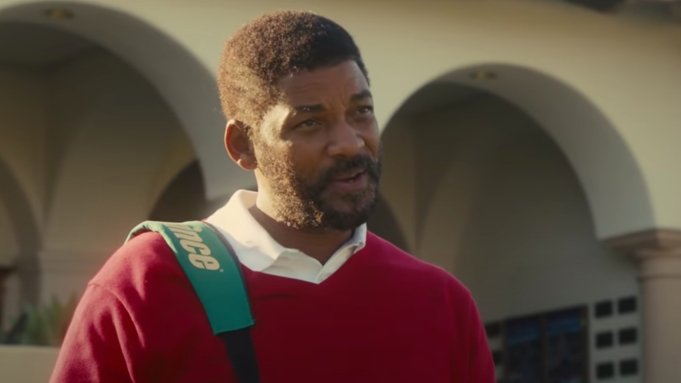 HBO Max is nothing if not a goldmine of content, with basically something to watch for everyone, and today we are making a list of the best 7 new movies on HBO Max in November 2021 you can watch right now. The movies in this list are not ranked.

Synopsis: Director Stanley Kubrick rips the skin from the face of war to expose the dehumanizing effect of the military on the people fed to its emotional meat grinder in Full Metal Jacket. Through the eyes of an 18-year-old recruit–from his first days in the seeming hell of Marine Corps boot camp as his superiors try to strip of him his individuality and re-create him as a Marine, to the hell of the 1968 Tet offensive, Kubrick reveals the damage done to the collective human soul by the inhumanity of war. Based on the novel The Short-Timers by Gustav Hasford.

Synopsis: This Is Not A War Story tracks a ragtag group of combat veterans in New York whose anti-war art, poetry and paper-making keep them together, despite the spectre of their friend’s suicide and the ever-crystalizing fact that healing from war is sometimes an impossible mission.

Synopsis: Based on the true story that will inspire the world, Warner Bros. Pictures’ “King Richard follows the journey of Richard Williams, an undeterred father instrumental in raising two of the most extraordinarily gifted athletes of all time, who will end up changing the sport of tennis forever. Two-time Oscar nominee Will Smith (“Ali,” “The Pursuit of Happyness,” “Bad Boys for Life”) stars as Richard, under the direction of Reinaldo Marcus Green (“Monsters and Men”).
Driven by a clear vision of their future and using unconventional methods, Richard has a plan that will take Venus and Serena Williams from the streets of Compton, California to the global stage as legendary icons. The profoundly moving film shows the power of family, perseverance and unwavering belief as a means to achieve the impossible and impact the world.

The Killing Of Kenneth Chamberlain (2019)

Synopsis: Based on the true story of the events that led to the death of Kenneth Chamberlain Sr., an elderly African American veteran with bipolar disorder, who was killed by police officers during what was supposed to be a routine wellness check.

This concludes the list of the best 7 new movies on HBO Max in November 2021. So, if you have watched them tell us in the comments and we will make a new list for you, and if you haven’t what are you waiting for. 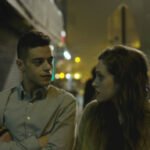 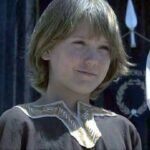