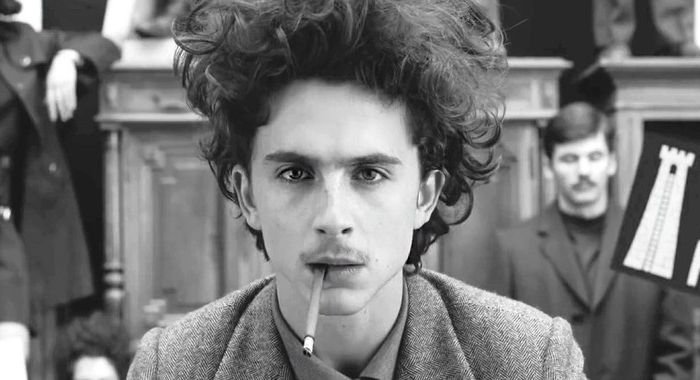 HBO Max is nothing if not a goldmine of content, with basically something to watch for everyone, and today we are making a list of the best 13 new movies on HBO Max in January 2022 you can watch right now. The movies in this list are not ranked.

Synopsis: TWELVE YEARS A SLAVE is based on an incredible true story of one man’s fight for survival and freedom. In the pre-Civil War United States, Solomon Northup (Chiwetel Ejiofor), a free black man from upstate New York, is abducted and sold into slavery. Facing cruelty (personified by a malevolent slave owner, portrayed by Michael Fassbender), as well as unexpected kindnesses, Solomon struggles not only to stay alive, but to retain his dignity. In the twelfth year of his unforgettable odyssey, Solomon’s chance meeting with a Canadian abolitionist (Brad Pitt) will forever alter his life.

Synopsis: As relevant today as it ever was, Sidney Lumet’s brilliant, multiple Oscar-winning satirical exposé of the men and women behind the television networks stars Faye Dunaway, Peter Finch, William Holden, Robert Duvall, and Ned Beatty. When Howard Beale (Finch), the dean of newscasters at the United Broadcasting System, is forced to retire, network executive Max Schumacher (Holden), Howard’s best friend, must deliver the bad news. Beale can’t stomach the idea of losing his 25-year post as anchorman simply because of age, so in his next broadcast he announces to the viewers that he’s going to commit suicide on his final program. Network head Frank Hackett (Duvall) advocates kicking.

Synopsis: Get ready to tango with RANGO, a winner with critics and audiences that’s “like nothing you’ve ever seen before” (Peter Travers, Rolling Stone). Johnny Depp is spectacular as Rango, a kooky pet chameleon who gets tossed into a wild and raucous town in desperate need of a hero. Refreshingly original with eye-popping animation, RANGO is “loads of fun and genuinely funny” (Betsy Sharkey, Los Angeles Times).

Synopsis: Johnny Depp and Tim Burton join forces again in a big-screen adaptation of Stephen Sondheim’s award-winning musical thriller “Sweeney Todd.” Depp stars in the title role as a man unjustly sent to prison who vows revenge, not only for that cruel punishment, but for the devastating consequences of what happened to his wife and daughter. When he returns to reopen his barber shop, Sweeney Todd becomes the Demon Barber of Fleet Street who “shaved the heads of gentlemen who never thereafter were heard from again.” Joining Depp is Helena Bonham Carter as Mrs. Lovett, Sweeney’s amorous accomplice, who creates diabolical meat pies. The cast also includes Alan Rickman, who portrays the evil Judge Turpin, who sends Sweeney to prison and Timothy Spall as the Judge’s wicked associate Beadle Bamford and Sacha Baron Cohen is a rival barber, the flamboyant Signor Adolfo Pirelli.

Synopsis: Winner of ten Academy Awards including Best Picture, this electrifying musical sets the ageless tragedy of Romeo and Juliet in the slums of 1950s New York and stars Natalie Wood and Richard Beymer.

Synopsis: Ryan Reynolds stars in this action-packed comedy as a mild-mannered bank teller named Guy, who learns he’s really a background character in an open-world video game. Every day, Guy is under assault by players and objects within the game, where he’s robbed, hit by cars, and otherwise mistreated as a “non-playing character” (NPC). To make matters worse, the game’s owner has decided to end the game. Teaming with a woman (Jodie Comer) who’s both a human and a character in the game, Guy decides to become the hero of his own story. Now, in a world where there are no limits, he is determined to be the guy who saves his world his way before it’s too late. Directed by Shawn Levy, and written by Matt Lieberman and Zak Penn based on Lieberman’s story, the fast-paced, hilarious FREE GUY also stars Taika Waititi, Lil Rel Howery and Joe Keery.

This concludes the list of the best 10 new movies on HBO Max in February 2022. So, if you have watched them tell us in the comments and we will make a new list for you, and if you haven’t what are you waiting for. 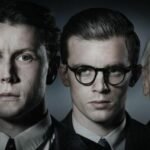 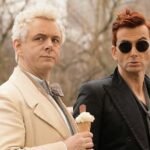