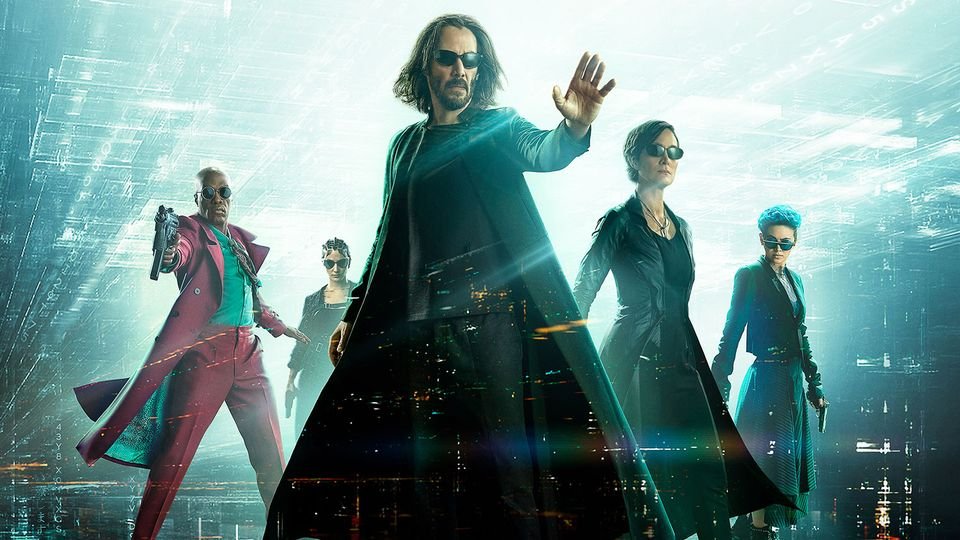 HBO Max is nothing if not a goldmine of content, with basically something to watch for everyone, and today we are making a list of the best 7 new movies on HBO Max in December 2021 you can watch right now. The movies in this list are not ranked.

Synopsis: Starring Ryan Gosling, Steve Carell, and Julianne Moore. At forty-something, straight-laced Cal Weaver is living the dream—good job, nice house, great kids and marriage to his high school sweetheart. But when Cal learns that his wife, Emily, has cheated on him and wants a divorce, his “perfect” life quickly unravels. Worse, in today’s single world, Cal, who hasn’t dated in decades, stands out as the epitome of un-smooth. Now spending his free evenings sulking alone at a local bar, the hapless Cal is taken on as wingman and protégé to handsome, thirty-something player Jacob Palmer. In an effort to help Cal get over his wife and start living his life, Jacob opens Cal’s eyes to the many options before him. Cal and Emily (Emma Stone) aren’t the only ones looking for love in what might be all the wrong places.

Synopsis: For nine generations an evil sorcerer has been victorious in hand-to-hand battle against his mortal enemies. If he wins a tenthMortal Kombat tournament, desolation and evil will reign over the multiverse forever. To save Earth, three warriors must overcome seemingly insurmountable odds, their own inner demons, and superhuman foes in this action/adventure movie based on one of the most popular video games of all time. Starring Christopher Lambert (“Highlander,” “Greystoke: The Legend of Tarzan”), Bridgette Wilson (“Shopgirl,” “The Wedding Planner”), Linden Ashby (“Prom Night,” “Resident Evil: Extinction”), Robin Shou (“Street Fighter: The Legend of Chun-Li,” Death Race”) and Talisa Soto (“Don Juan DeMarco,” “License to Kill”). Directed by Paul Anderson (“AVP: Alien vs. Predator,” “Death Race”).

Synopsis: Gluttony. Greed. Sloth. Wrath. Pride. Lust. Envy. Two cops (Brad Pitt and Morgan Freeman) track a brilliant and elusive killer who orchestrates a string of horrific murders, each kill targeting a practitioner of one of the Seven Deadly Sins. Gwyneth Paltrow also stars in this acclaimed thriller set in a dour, drizzly city sick with pain and blight. Director David Fincher guides the action — physical, mental and spiritual — with a sure understanding of what terrifies us, right up to a stunning denouement that will rip the scar tissue off the most hardened soul. Nominated for an Oscar for “Best Editing.”

Synopsis: A man takes $2 million cash from the scene of a desert shootout, and is pursued by the local sheriff and a psycho-killer hit man. Winner of 4 Oscars, including Best Picture, Best Supporting Actor (Bardem), Best Director.

Synopsis: From visionary filmmaker Lana Wachowski comes “The Matrix Resurrections,” the long-awaited fourth film in the groundbreaking franchise that redefined a genre. The new film reunites original stars Keanu Reeves and Carrie-Anne Moss in the iconic roles they made famous, Neo and Trinity.

This concludes the list of the best 7 new movies on HBO Max in December 2021. So, if you have watched them tell us in the comments and we will make a new list for you, and if you haven’t what are you waiting for.