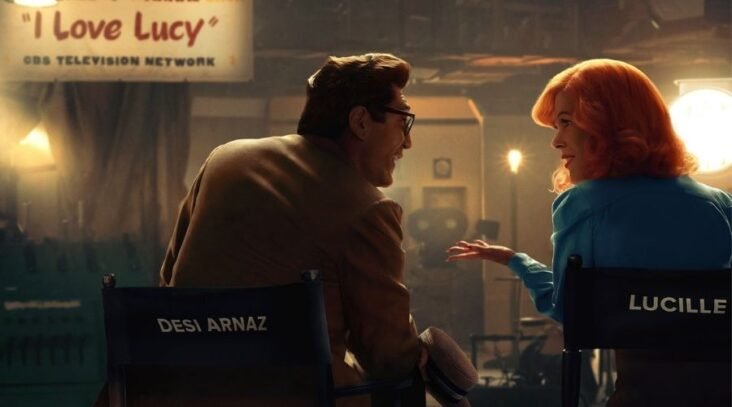 Amazon Prime Video is nothing if not a goldmine of content, with basically something to watch for everyone, and today we are making a list of the best 10 new movies on Amazon Prime Video in December 2021 you can watch right now. The movies in this list are not ranked.

Synopsis: Deep into a solo voyage in the Indian Ocean, an unnamed man (Robert Redford) wakes to find his 39-foot yacht taking on water after a collision with a shipping container left floating on the high seas. With his navigation equipment and radio disabled, the man sails unknowingly into the path of a violent storm. Despite his success in patching the breached hull, his mariner’s intuition and a strength that belies his age, the man barely survives the tempest. Using only a sextant and nautical maps to chart his progress, he is forced to rely on ocean currents to carry him into a shipping lane in hopes of hailing a passing vessel. But with the sun unrelenting, sharks circling and his meager supplies dwindling, the ever-resourceful sailor soon finds himself staring his mortality in the face.

Synopsis: Winona Ryder (in an Oscar® nominated role) and Academy Award® winner Susan Sarandon (1995 Best Actress, Dead Man Walking) star in this “affectionate, superbly acted” (Los Angeles Times) family favorite. With her husband off at war, Marmee (Sarandon) is left alone to raise their four daughters, her LITTLE WOMEN. There is the spirited Jo (Ryder); conservative Meg (Trini Alvarado, Paulie); fragile Beth (Claire Danes, William Shakespeare’s Romeo & Juliet); and romantic Amy (played at different ages by Kristen Dunst, Wag the Dog and Samantha Mathis, Broken Arrow). As the years pass, the sisters share some of the most cherished and painful memories of self-discovery, as Marmee and Aunt March (Mary Wickes, The Man Who Came to Dinner) guide them through issues of independence, romance and virtue. Gabriel Byrne (End of Days), Eric Stoltz (TV’s “Chicago Hope”) and Christian Bale (The Portrait of a Lady) co-star in this “handcrafted valentine” (Newsweek) of a film.

Synopsis: Five career criminals are caught up in the film’s labyrinthine plot that involves an intriguing, seldom-seen, almost legendary criminal mastermind named Keyser Soze. When the men reluctantly agree to pull off a heist for Soze, the caper appears to be both airtight and routine…or is it?

What’s Love Got to Do with It

Synopsis: Based on the life of the legendary soul singer, Tina Turner (Angela Bassett) — born Anna Mae Bullock — discovers her love of singing in her Tennessee church choir. She moves to St. Louis to pursue a career, and there she meets the charismatic Ike Turner (Laurence Fishburne), who rechristens her Tina and offers to help her succeed. As a musical team, Ike and Tina take the charts by storm. But as his physical abuse worsens, Tina has to make the tough decision to leave Ike and set out on her own.

Synopsis: A decorated Marine goes on a rescue mission to save his two young sons from an unhuman threat. As their journey takes them in increasingly dangerous directions, the boys will need to leave their childhoods behind.

Who You Think I Am

Synopsis: Lucille Ball (Nicole Kidman) and Desi Arnaz (Javier Bardem) are threatened by shocking personal accusations, a political smear and cultural taboos in Academy Award®-winning writer and director Aaron Sorkin’s behind-the-scenes drama Being the Ricardos. A revealing glimpse of the couple’s complex romantic and professional relationship, the film takes audiences into the writers’ room, onto the soundstage and behind closed doors with Ball and Arnaz during one critical production week of their groundbreaking sitcom “I Love Lucy.”

This concludes the list of the best 10 new movies on Amazon Prime Video in December 2021. So, if you have watched them tell us in the comments and we will make a new list for you, and if you haven’t what are you waiting for. 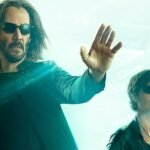 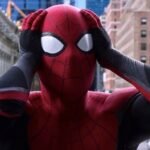