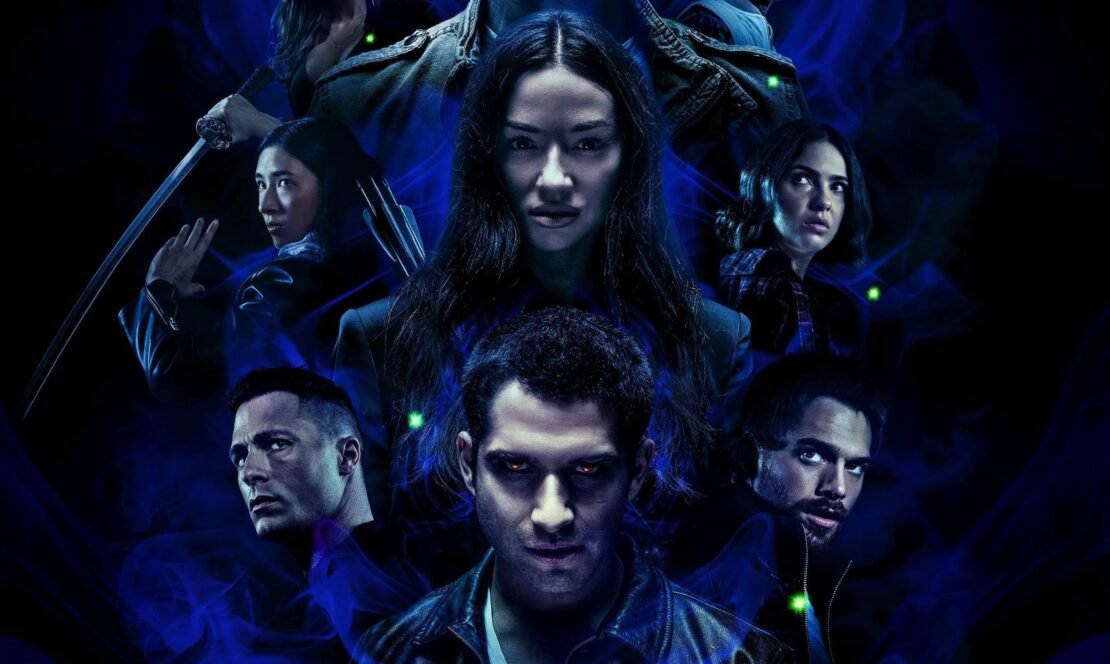 Paramount+ is nothing if not a goldmine of content, with basically something to watch for everyone, and today we are making a list of the best new shows and movies coming to Paramount+ in January 2023 that you can watch right now. The shows and movies in this list are ranked according to their availability dates.

Synopsis: John Travolta solidified his position as the most versatile and magnetic screen presence of the decade in this film version of the smash hit play Grease. Recording star Olivia Newton–John made her American film debut as Sandy, Travolta’s naive love interest. The impressive supporting cast reads like a “who’s who” in this quintessential musical about the fabulous ’50s. Grease is not just a nostalgic look at a simpler decade – it’s an energetic and exciting musical homage to the age of rock ‘n’ roll.

Synopsis: “Star Trek Beyond,” the highly anticipated next installment in the globally popular Star Trek franchise, created by Gene Roddenberry and reintroduced by J.J. Abrams in 2009, returns with director Justin Lin (“The Fast and the Furious” franchise) at the helm of this epic voyage of the U.S.S. Enterprise and her intrepid crew. In “Beyond,” the Enterprise crew explores the furthest reaches of uncharted space, where they encounter a mysterious new enemy who puts them and everything the Federation stands for to the test.

Synopsis: It’s one wild day in the life of a pair of overworked counter jockeys whose razor-sharp wit and on-the-job antics give a whole new meaning to customer service. Even while braving a nonstop parade of unpredictable shoppers, the clerks manage to play hockey on the roof, visit a funeral home and straighten out their offbeat love lives. The boss is nowhere in sight, so you can bet anything can and will happen when these guys are left to run the store.

Synopsis: You are cordially invited to a dinner party at a creepy, old mansion. Guests include a mix of strangers with one thing in common: they’re all being blackmailed. But when their extortionist is murdered, everyone tries to figure out who did the dirty deed.

Synopsis: Mayor of Kingstown follows the McLusky family, power brokers in Kingstown, Mich., where the business of incarceration is the only thriving industry. Tackling themes of systemic racism, corruption and inequality, the series provides a stark look at their attempt to bring order and justice to a town that has neither.

Synopsis: Daniel Craig is back as Ian Fleming’s James Bond 007 in Skyfall, the 23rd adventure in the longest-running film franchise of all time. In Skyfall, Bond’s loyalty to M is tested as her past comes back to haunt her. As MI6 comes under attack, 007 must track down and destroy the threat, no matter how personal the cost.

Synopsis: When a terrifying new evil emerges, Scott McCall (Tyler Posey) and the rest of his pack return to Beacon Hills. Scott rounds up the Banshees, Werecoyotes, Hellhounds, Kitsunes, and other shapeshifters of the night. With the help of his new allies, trusted friends, and the return of a long lost love, Scott and his pack just might stand a chance.

Based on the book series by Edo van Belkom, Wolf Pack follows a teenage boy and girl whose lives are forever changed when a California wildfire awakens a terrifying supernatural creature. Wounded in the chaos of its attack, the teens are inexplicably drawn to each other and to two others who were adopted 16 years earlier by a park ranger after another mysterious wildfire. As the full moon rises, all four teens come together to unravel the secret that connects them—the bite and blood of a werewolf. 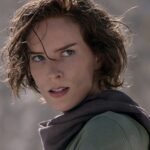 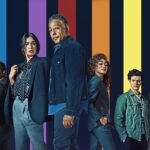