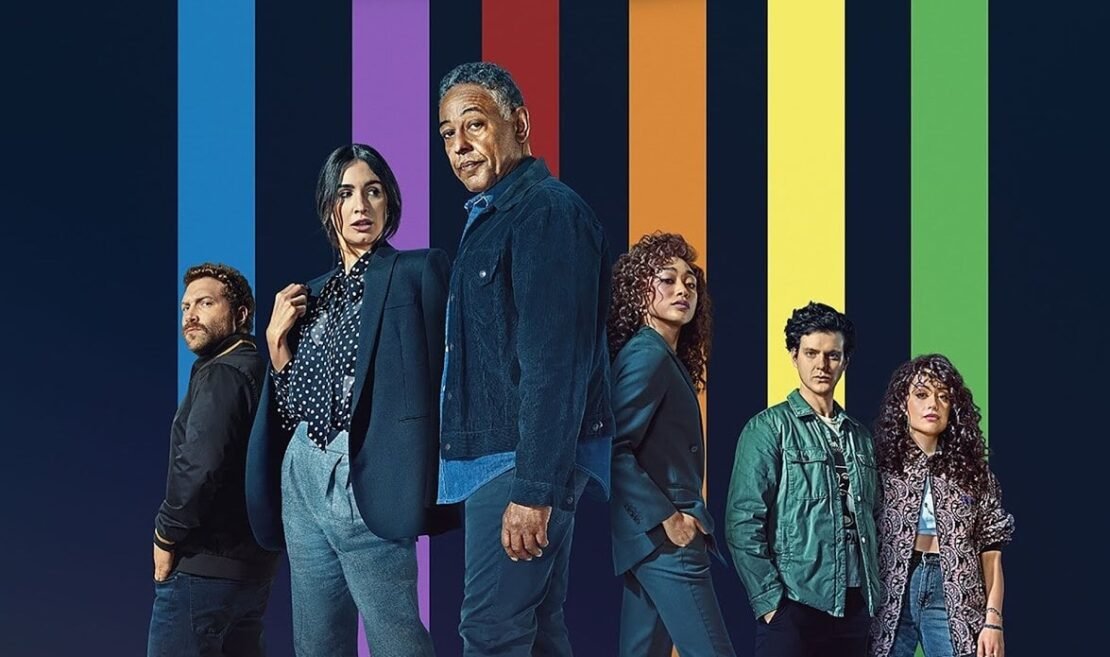 Netflix is nothing if not a goldmine of content, with basically something to watch for everyone, and today we are making a list of the best new shows and movies coming to Netflix in January 2023 that you can watch right now. The shows and movies in this list are ranked according to their availability dates.

Synopsis: Spanning 25 years, Kaleidoscope (previously titled Jigsaw) is an all-new anthology series following a crew of masterful thieves and their attempt to crack a seemingly unbreakable vault for the biggest payday in history. Guarded by the world’s most powerful corporate security team, and with law enforcement on the case, every episode reveals a piece of an elaborate puzzle of corruption, greed, vengeance, scheming, loyalties and betrayals. How did the crew of thieves plan it? Who gets away with it? Who can be trusted? Loosely inspired by the real-life story where seventy billion dollars in bonds went missing in downtown Manhattan during Hurricane Sandy, Kaleidoscope consists of eight episodes spanning from 24 years before the heist to 6 months after.

Synopsis: Chevy Chase is at his hilarious best as Irwin “Fletch” Fletcher, a newspaper reporter who changes his identity more often than his underwear in order to get the story of the year.

Synopsis: Described by Empire as “the greatest independent film of all time,” this classic feature film debut of Quentin Tarantino follows six participants of an ill-fated jewel heist as they try to figure out which of them is a traitor. Starring Harvey Keitel, Tim Roth, Chris Penn, Steve Buscemi, Lawrence Tierney, and Michael Madsen. Written and directed by Quentin Tarantino.

Synopsis: How do you live with the knowledge that your mother is a murderer? That’s what Ginny is going to have to figure out. Burdened with the new understanding that Kenny – her step-dad – didn’t die of natural causes, now Ginny must deal with the fact that Georgia not only killed, she killed to protect Ginny. Georgia on the other hand would much prefer that the past be left in the past, after all, she’s got a wedding to plan! But the funny thing about Georgia’s past is that it never stays buried for long…

Synopsis: West Point, 1830. In the early hours of a gray winter morning, a cadet is found dead. But after the body arrives at the morgue, tragedy becomes savagery when it’s discovered that the young man’s heart has been skillfully removed. Fearing irreparable damage to the fledgling military academy, its leaders turn to a local detective, Augustus Landor (Christian Bale), to solve the murder. Stymied by the cadets’ code of silence, Landor enlists the help of one of their own to pursue the case, an eccentric cadet with a disdain for the rigors of the military and a penchant for poetry — a young man named Edgar Allan Poe (Harry Melling). Based on the novel by Louis Bayard, THE PALE BLUE EYE is directed by Scott Cooper and stars an acclaimed supporting cast, including Gillian Anderson, Lucy Boynton, Charlotte Gainsbourg, Toby Jones, Harry Lawtey, Simon McBurney, Hadley Robinson, Timothy Spall and Robert Duvall.

Synopsis: Set over a thousand years ago in the early 11th century, VIKINGS: VALHALLA chronicles the heroic adventures of some of the most famous Vikings who ever lived — the legendary explorer Leif Eriksson (Sam Corlett), his fiery and headstrong sister Freydis Eriksdotter (Frida Gustavsson), and the ambitious Nordic prince Harald Sigurdsson (Leo Suter). Season Two finds our heroes shortly after the tragic fall of Kattegat; an event that has shattered their dreams and altered their destinies. Finding themselves suddenly fugitives in Scandinavia they are forced to test their ambitions and courage in worlds beyond the fjords of Kattegat.

Synopsis: It’s 1995 and Leia Forman is desperate for some adventure in her life or at least a best friend who isn’t her dad. When she arrives in Point Place to visit her grandparents, Red and Kitty, Leia finds what she’s looking for right next door when she meets the dynamic and rebellious Gwen. With the help of Gwen’s friends, including her lovable brother Nate, his smart, laser-focused girlfriend Nikki, the sarcastic and insightful Ozzie, and the charming Jay, Leia realizes adventure could happen there just like it did for her parents all those years ago. Excited to reinvent herself, she convinces her parents to let her stay for the summer. With a basement full of teens again, Kitty is happy the Forman house is now a home for a new generation and Red is, well…Red.

Synopsis: Long before he becomes the master of evil, Gru (Oscar® nominee Steve Carell) is just a 12-year-old boy in 1970s suburbia, plotting to take over the world from his basement. It’s not going particularly well. When Gru crosses paths with the Minions, including Kevin, Stuart, Bob, and Otto—a new Minion sporting braces and a desperate need to please—this unexpected family joins forces. Together, they build their first lair, design their first weapons, and strive to execute their first missions. When the infamous supervillain supergroup, the Vicious 6, oust their leader—legendary martial arts fighter Wild Knuckles (Oscar® winner Alan Arkin)— Gru, their most devoted fanboy, interviews to become their newest member. The Vicious 6 is not impressed by the diminutive, wannabe villain, but then Gru outsmarts (and enrages) them, and he suddenly finds himself the mortal enemy of the apex of evil. With Gru on the run, the Minions attempt to master the art of kung fu to help save him, and Gru discovers that even bad guys need a little help from their friends.

Synopsis: A new couple and their families find themselves examining modern love and family dynamics amidst clashing cultures, societal expectations and generational differences in this comedy from Kenya Barris. 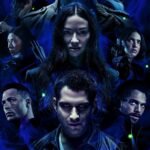 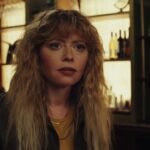