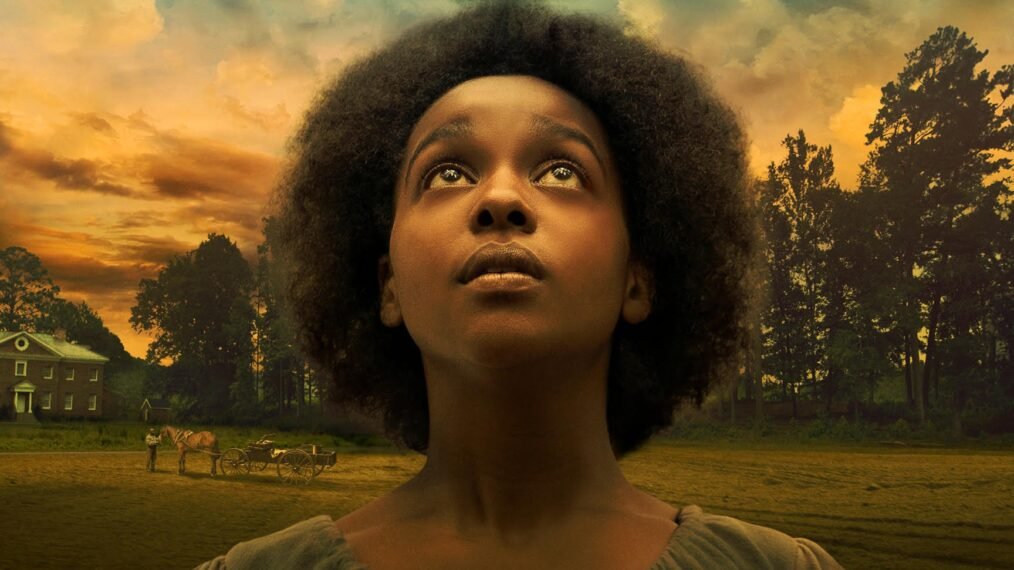 Hulu is nothing if not a goldmine of content, with basically something to watch for everyone, and today we are making a list of the best new shows and movies coming to Hulu in December 2022 that you can watch right now. The shows and movies in this list are ranked according to their availability dates.

Synopsis: Internationally famous oceanographer Steve Zissou (Bill Murray) and his crew — Team Zissou — set sail on an expedition to hunt down the mysterious, elusive, possibly nonexistent Jaguar Shark that killed Zissou’s partner during the documentary filming of their latest adventure. They are joined on their voyage by a young airline co-pilot, who may or may not be Zissou’s son (Owen Wilson), a beautiful journalist (Cate Blanchett) assigned to write a profile of Zissou, and his estranged wife and co-producer, Eleanor (Anjelica Huston). They face overwhelming complications including pirates, kidnapping, and bankruptcy.

Synopsis: After suffering a near-death experience as a young girl, Darby Harper (Riele Downs) gains the ability to see dead people. As a result, she becomes introverted and shut off from her high school peers and prefers to spend time counseling lonely spirits who have unfinished business on earth. But all that changes when Capri (Auli’i Cravalho), the Queen Bee of the school’s most exclusive clique, unexpectedly dies in a freak hair straightening accident, resulting in the obvious cancellation of her upcoming “Sweet 17.” Capri, however, pleads with Darby from the other side to intervene and convince Capri’s friends to proceed with the party as planned. In order to appease the wrath of the undead diva, Darby must emerge from her self-imposed exile and reinvent herself — which along the way allows her to find new joy back in the land of the living.

Synopsis: All drugs and alcohol are illegal except on the day of the Binge. Several years after their first Binge, best friends Hags, Andrew, Sarah, and Kimi face the realities of young adulthood as the annual Binge Day is moved to Christmas Eve. Amidst the chaos, Hags plans a proposal to Sarah while Andrew deals with his rocky relationships with his family and his girlfriend Kimmi. Will they survive this holiday season?

Synopsis: After training with his mentor, Batman begins his war on crime to free the crime-ridden Gotham City from corruption that the Scarecrow and the League of Shadows have cast upon it.

Synopsis: The follow-up to Batman Begins, THE DARK KNIGHT reunites director Christopher Nolan and star Christian Bale, who reprises the role of BATMAN /BRUCE WAYNE in his continuing war on crime. With the help of LT. JIM GORDON and District Attorney HARVEY DENT,BATMAN sets out to destroy organized crime in Gotham for good. The triumvirate proves effective, but soon find themselves prey to a rising criminal mastermind known as THE JOKER, who thrusts Gotham into anarchy and forces BATMAN closer to crossing the fine line between hero and vigilante. Heath Ledger stars as archvillain THE JOKER, and Aaron Eckhart plays Dent. Maggie Gyllenhaal joins the cast as RACHEL DAWES. Returning from Batman Begins are Gary Oldman as Gordon, Michael Caine as Alfred and Morgan Freeman as LUCIUS FOX.

Synopsis: Christopher Nolan returns to complete the Gotham trilogy that launched with Batman Begins and reached the stratosphere with the billion-dollar blockbuster The Dark Knight. Inception’s Marion Cotillard and Joseph Gordon-Levitt join the cast regulars along with Anne Hathaway as Selina Kyle (aka Catwoman) and Tom Hardy as the powerful villain Bane. Christian Bale prowls the night as the Caped Crusader, fighting crime and corruption with the help of Michael Caine, Morgan Freeman and Gary Oldman.

Synopsis: As Dana, a young Black woman and aspiring writer, begins to settle in her new home, she finds herself being pulled back and forth in time, emerging at a nineteenth-century plantation and confronting secrets she never knew ran through her blood.

Synopsis: Inspired by writer, director, and star James Morosini’s true life experience, I LOVE MY DAD follows Chuck (Patton Oswalt), a hopelessly estranged father who desperately wants to reconnect with his troubled son, Franklin (Morosini). Blocked on social media and concerned for his son’s life, Chuck impersonates a waitress online and starts checking in with Franklin. But things begin to spiral when Franklin falls for this imaginary girl (Claudia Sulewski) and wants nothing more than to meet her in person, as Chuck has inadvertently catfished his own son. A thrilling comedy with an unexpected twist, I LOVE MY DAD also stars Rachel Dratch, Lil Rel Howery, Amy Landecker and Ricky Velez.

Synopsis: The residents of Letterkenny belong to one of three groups: the Hicks, the Skids, and the Hockey Players, who are constantly feuding over seemingly trivial matters that often end with someone getting their ass kicked. In Season 11, the small town contends with the best chip flavors, lost dogs, an influencer invasion, Skid business, a mystery at the Church Bake Sale, unwanted guests at beer league, and the Degens stirring up trouble. And that’s just for starters. 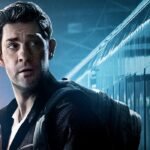 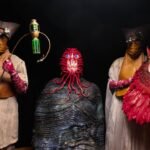