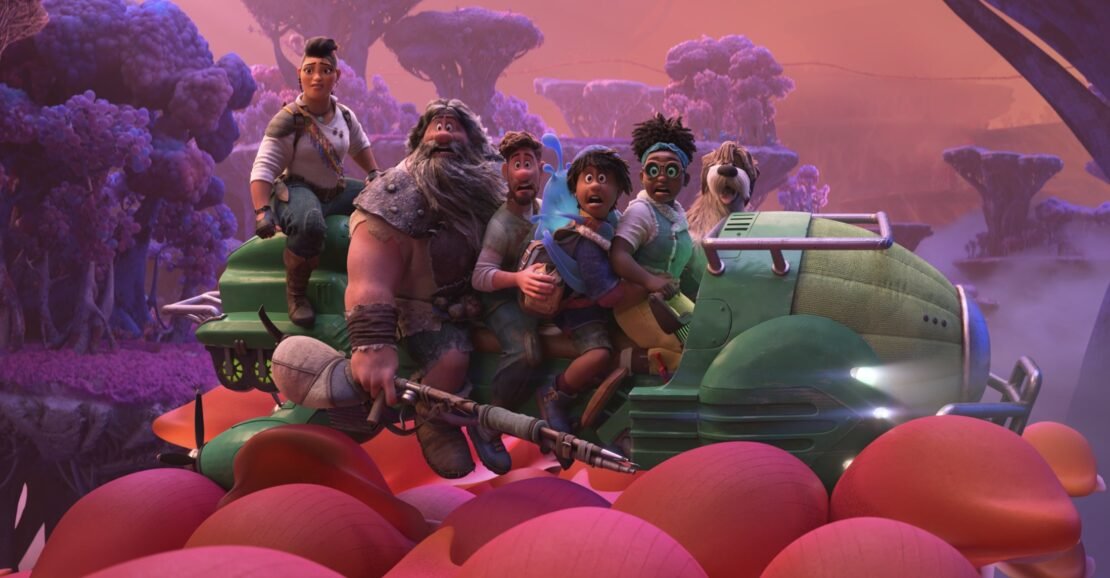 Who doesn’t love a good animated film or series? With vibrant colors and brilliant world-building, animated films or series transport us into a world we would never imagine. So, if you also like animated content here are some of the best-animated movies and shows coming in November 2022.

Synopsis: Season 4 kicks off the next phase of The Dragon Prince saga, called “Mystery of Aaravos.” This new multi-season arc will see the enigmatic Startouch elf, Aaravos, take center stage—staking his claim to the magical world of Xadia after centuries of careful planning.

Zootopia+ will dive deeper into the lives of some of the characters from the 2016 film Zootopia. The short animation series will feature characters like Fru Fru, Flash, a newly married arctic shrew, and Gazelle’s talented tiger dancers.

Synopsis: From five-time Academy Award®-nominated animation studio Cartoon Saloon (The Secret of Kells, Song of the Sea, Wolfwalkers) and Academy Award®-nominated director Nora Twomey (The Breadwinner), comes an exquisite film inspired by the Newbery-honored children’s book from author Ruth Stiles Gannett. Struggling to cope after a move to the city with his mother, Elmer runs away in search of Wild Island and a young dragon who waits to be rescued. Elmer’s adventures introduce him to ferocious beasts, a mysterious island and the friendship of a lifetime.

Synopsis: The feature film introduces a legendary family of explorers, the Clades, as they attempt to navigate an uncharted, treacherous land alongside a motley crew that includes a mischievous blob, a three-legged dog and a slew of ravenous creatures. “Inspired by classic adventure stories,” said director Don Hall, “‘Strange World’ is an original animated adventure/comedy about three generations of the Clade family who overcome their differences while exploring a strange, wondrous and oftentimes hostile world.”

The voice cast includes Jake Gyllenhaal as Searcher Clade, a family man who finds himself out of his element on an unpredictable mission; Dennis Quaid as Searcher’s larger-than-life explorer father, Jaeger; Jaboukie Young-White as Searcher’s 16-year-old son, Ethan, who longs for adventure; Gabrielle Union as Meridian Clade, an accomplished pilot and Searcher’s partner in all things; and Lucy Liu as Callisto Mal, Avalonia’s fearless leader who spearheads the exploration into the strange world. “Strange World” is helmed by Don Hall (Oscar®-winning “Big Hero 6,” “Raya and the Last Dragon”) and co-director/writer Qui Nguyen (co-writer “Raya and the Last Dragon”), and produced by Roy Conli (Oscar®-winning “Big Hero 6,” “Tangled”). 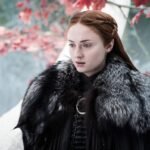