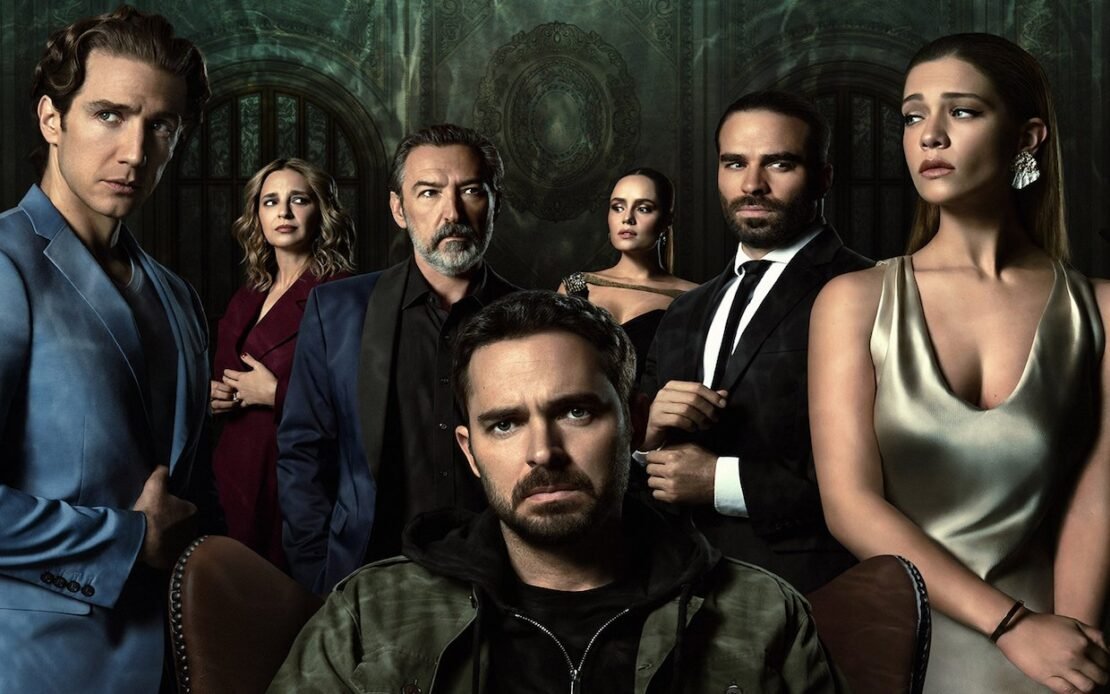 The Netflix Mexican series ‘Who Killed Sara?‘ provided a perfect balance of teeth-biting mystery and family drama. The series stars Manolo Cardona and Carolina Miranda in lead roles and it follows Alex Guzman (Cardona) as he tries to take revenge for his sister’s murder after being framed by Lazcanos but as time goes on he realizes that finding his sister’s killer is way more complicated than he ever imagined.

Who Killed Sara? remained in the Top 10 on Netflix’s watch list for weeks in row, and now that Season 2 has also landed on Netflix, We created a list of best murder mystery TV shows like Who Killed Sara? to watch after you have binge-watched through the entire second season. The TV shows in this list are not ranked because we think that all of them require your attention and support.

Netflix’s Spanish series The Innocent is based on Harlan Coben’s best-selling thriller and it is created by Oriol Paulo and it stars Mario Casas in the lead role.

Synopsis: An accidental killing leads a man down a dark hole of intrigue and murder. Just as he finds love and freedom, one phone call brings back the nightmare.

Money Heist is one of the most popular Spanish series on Netflix, and it is created by Álex Pina and it stars Úrsula Corberó, Álvaro Morte, and Itziar Ituño in lead roles.

Synopsis: Eight thieves take hostages and lock themselves in the Royal Mint of Spain as a criminal mastermind manipulates the police to carry out his plan.

This is another Spanish mystery series from Netflix created by Diego Gutiérrez and it stars Irene Azuela, Juan Manuel Bernal, and Osvaldo Benavides in lead roles.

Synopsis: After 20 years, Ana María returns to Mexico and vies for control of her family’s tequila empire as it threatens to crumble under corruption and secrets.

Synopsis: When three working-class teens enroll in an exclusive private school in Spain, the clash between them and the wealthy students leads to murder.

Lupin is a French Netflix original series inspired by the literary character Arsène Lupin also know as The Gentleman Thief. The series is created by George Kay and it stars Omar Sy, Ludivine Sagnier, and Clotilde Hesme in lead roles.

Synopsis: Inspired by the adventures of Arsène Lupin, gentleman thief Assane Diop sets out to avenge his father for an injustice inflicted by a wealthy family.

This concludes the list of best murder mystery TV shows like Who Killed Sara?, if you have watched them all tell us in the comment box and we will make a new list for you but if you haven’t what are you waiting for.