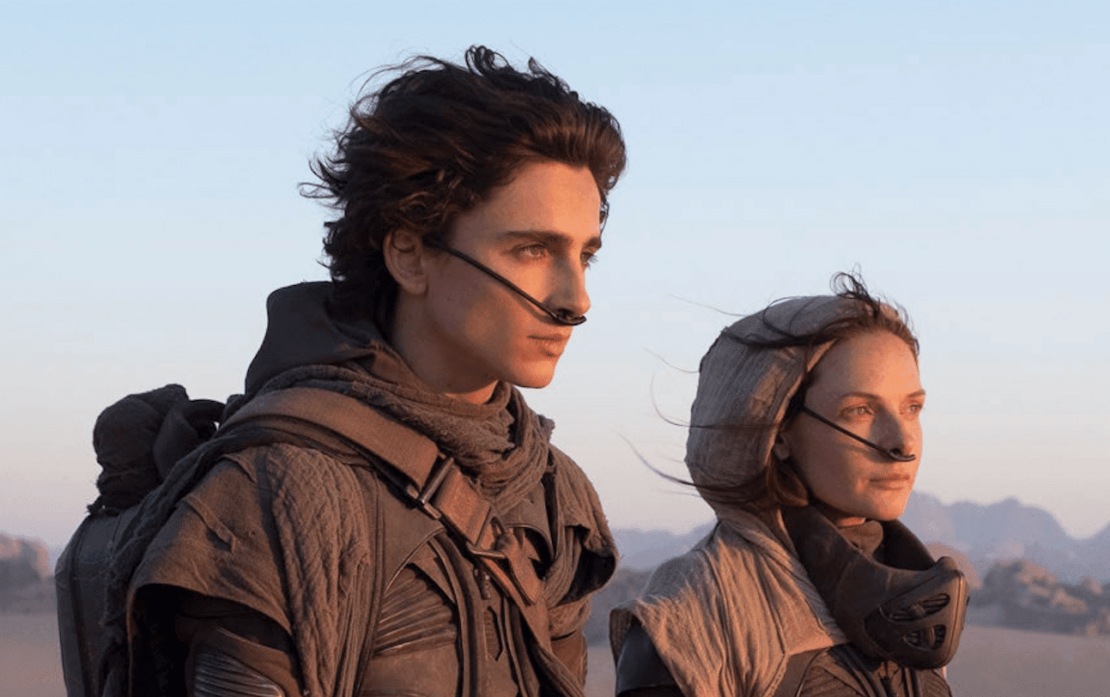 There are many movies that have a lot of potential and a lot of stories to tell, but just by choosing the format of movies, they become too clunky and overstuffed. Many movies have a lot of stories to tell and characters to explore but they just can’t do that in a short time of two to three hours, and that is why these kinds of movies are not as enjoyable as they would have been if they were miniseries. The format of a miniseries has become somewhat of a trend, as many studios are making limited shows on stories instead of movies like Disney made WandaVision a limited series instead of adding it as a movie in the Marvel Cinematic Universe. So, these are the 7 movies that would have been way better if they were a miniseries.

Synopsis: In the Underworld, Vampires are a secret clan of modern aristocratic sophisticates whose mortal enemies are the Lycans (werewolves), a shrewd gang of street thugs who prowl the city’s underbelly. No one knows the origin of their bitter blood feud, but the balance of power between them turns even bloodier when a beautiful young Vampire warrior and a newly-turned Lycan with a mysterious past fall in love. Kate Beckinsale and Scott Speedman star in this modern-day, action-packed tale of ruthless intrigue and forbidden passion ­ all set against the dazzling backdrop of a timeless, Gothic metropolis.

Synopsis: Horror thriller “IT,” directed by Andy Muschietti (“Mama”), is based on the hugely popular Stephen King novel of the same name, which has been terrifying readers for decades. When children begin to disappear in the town of Derry, Maine, a group of young kids are faced with their biggest fears when they square off against an evil clown named Pennywise, whose history of murder and violence dates back for centuries.

Synopsis: Josh Hartnett (The Black Dahlia, Pearl Harbor) crosses over to the dark side in this bone-chilling adaptation of the cult-hit graphic novel, brought to the screen in all its demonic glory. In a small Alaskan town, thirty days of night is a natural phenomenon. Very few outsiders visit, until a band of bloodthirsty, deathly pale vampires mark their arrival by savagely attacking sled dogs. But soon they find there are much more satisfying thirst-quenchers about: human beings. One by one, the townspeople succumb to a living nightmare, but a small group survives — at least for now. The vampires use the dark to their advantage, and surviving this cold hell is a game of cat and mouse…and screams.

Synopsis: The Earth was ravaged by the Formics, an alien race seemingly determined to destroy humanity. Seventy years later, the people of Earth remain banded together to prevent their own annihilation from this technologically superior alien species. Ender Wiggin, a quiet but brilliant boy, may become the savior of the human race. He is separated from his beloved sister and his terrifying brother and brought to battle school in orbit around earth. He will be tested and honed into an empathetic killer who begins to despise what he does as he learns to fight in hopes of saving Earth and his family.

Synopsis: The Hobbit Trilogy: An Unexpected Journey, The Desolation of Smaug, and The Battle of the Five Armies. Peter Jackson journeys back to Middle-earth with an all-new adventure following Bilbo Baggins, who’s swept into an epic quest to reclaim the lost Dwarf Kingdom of Erebor from the fearsome dragon Smaug. Bilbo, along with the company of thirteen dwarves and the wizard Gandalf the Grey, encounter trolls, orcs, goblins, elves and the mysterious Gollum.

Synopsis: Oscar nominee Denis Villeneuve (“Arrival,” “Blade Runner 2049”) directs Warner Bros. Pictures and Legendary Pictures’ “Dune,” the big-screen adaptation of Frank Herbert’s seminal bestseller of the same name. A mythic and emotionally charged hero’s journey, “Dune” tells the story of Paul Atreides, a brilliant and gifted young man born into a great destiny beyond his understanding, who must travel to the most dangerous planet in the universe to ensure the future of his family and his people. As malevolent forces explode into conflict over the planet’s exclusive supply of the most precious resource in existence—a commodity capable of unlocking humanity’s greatest potential—only those who can conquer their fear will survive. 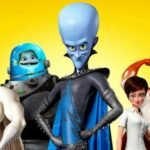 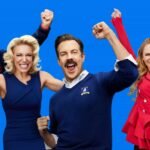