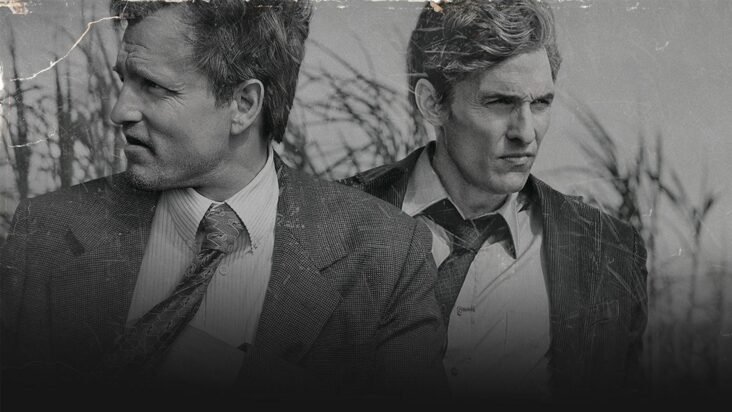 HBO’s one of the best ever series True Detective is a dark ride into the film noir style of a murder mystery. The first season of True Detective was one of the biggest hits for HBO which was loved by critics and audience alike and even though Season 2 didn’t really hit the mark Season 3 got back up and delivered what the fans wanted. True Detective has been off the air for a while now and if you miss the series, we have prepared a list of movies that are also as dark as True Detective you could watch right now.

The Girl with the Dragon Tattoo

Synopsis: Academy Award winners Robin Williams, Al Pacino and Hilary Swank star in a thriller set in the land of the midnight sun, where a the mind of even a tough cop can be threatened by Insomnia. Under the glare of the permanent Alaska sun, two veteran Los Angeles police officers close in on their suspect in the murder of a teenage girl. But when officer Will Dormer (Pacino) accidentally shoots his partner, their murder suspect, reclusive novelist Walter Finch (Williams), witnesses the shooting–and blackmails Dormer. Now, as an idealistic local detective (Swank) investigates the case, and the stakes rise, Dormer’s sanity begins to falter.

Synopsis: Acclaimed filmmakers Joel and Ethan Coen deliver their most gripping and ambitious film yet in this sizzling and supercharged action-thriller. When a man stumbles on a bloody crime scene, a pickup truck loaded with heroin, and two million dollars in irresistible cash, his decision to take the money sets off an unstoppable chain reaction of violence. Not even west Texas law can contain it. Based on the novel by Pulitzer Prize-winning author Cormac McCarthy, and featuring an acclaimed cast led by Tommy Lee Jones, this gritty game of cat and mouse will take you to the edge of your seat and beyond right up to its heart-stopping final act.

Synopsis: Kern County Deputy Sheriff Joe “Deke” Deacon (Washington) is sent to Los Angeles for what should have been a quick evidence‐gathering assignment. Instead, he becomes embroiled in the search for a serial killer who is terrorizing the city. Leading the hunt, L.A. Sheriff Department Sergeant JimBaxter (Malik), impressed with Deke’s cop instincts, unofficially engages his help. But as they track the killer, Baxter is unaware that the investigation is dredging up echoes of Deke’s past, uncovering disturbing secrets that could threaten more than his case.

Synopsis: Keller Dover ( Hugh Jackman) is facing every parent’s worst nightmare. His six-year-old daughter, Anna, is missing, together with her young friend, Joy, and as minutes turn to hours, panic sets in. The only lead is a dilapidated RV that had earlier been parked on their street. Heading the investigation, Detective Loki (Jake Gyllenhaal) arrests its driver, Alex Jones (Paul Dano), but a lack of evidence forces the only suspect’s release. Knowing his child’s life is at stake, the frantic Dover decides he has no choice but to take matters into his own hands. The desperate father will do whatever it takes to find the girls, but in doing so, he may lose himself, begging the question: When do you cross the line between seeking justice and becoming a vigilante? Led by Jackman and Gyllenhaal, Prisoners features an all-star cast, including Maria Bello (Beautiful Boy) as Keller’s distraught wife, Grace; Oscar nominees Terrence Howard (Hustle & Flow) and Viola Davis (The Help, Doubt) as Franklin and Nancy Birch, whose daughter Joy went missing with the Dovers’; and Academy Award winner Melissa Leo (The Fighter) as Alex Jones’ Aunt Holly.

Synopsis: OSCAR WINNER:Best Actor – Sean PennBest Supporting Actor – Tim RobbinsNominated for six Academy Awards, including “Best Picture,” 2003’s “Mystic River” tells the the tale of three friends who grew up in working-class Boston and drifted apart after a terrible tragedy. Years later, brutal events reconnect them. Sean Penn (in his Oscar-winning role) is Jimmy Markum, whose 19-year-old daughter has been coldly murdered. Childhood friend David Boyle (Tim Robbins in his Oscar-winning role) is a suspect. And Sean Devine (Kevin Bacon), now a cop, scrambles to solve the crime before volatile Jimmy takes the law into his own hands. Working from Brian Helgeland’s adaptation of Dennis Lehane’s novel, director Clint Eastwood shapes a masterful, brooding thriller built on family, friends and innocence lost. Penn, Robbins and Bacon are joined by Laurence Fishburne, Marcia Gay Harden (who received an Oscar nom) and Laura Linney in one of the most powerful casts ever. 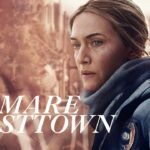 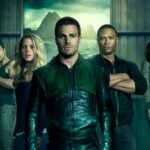