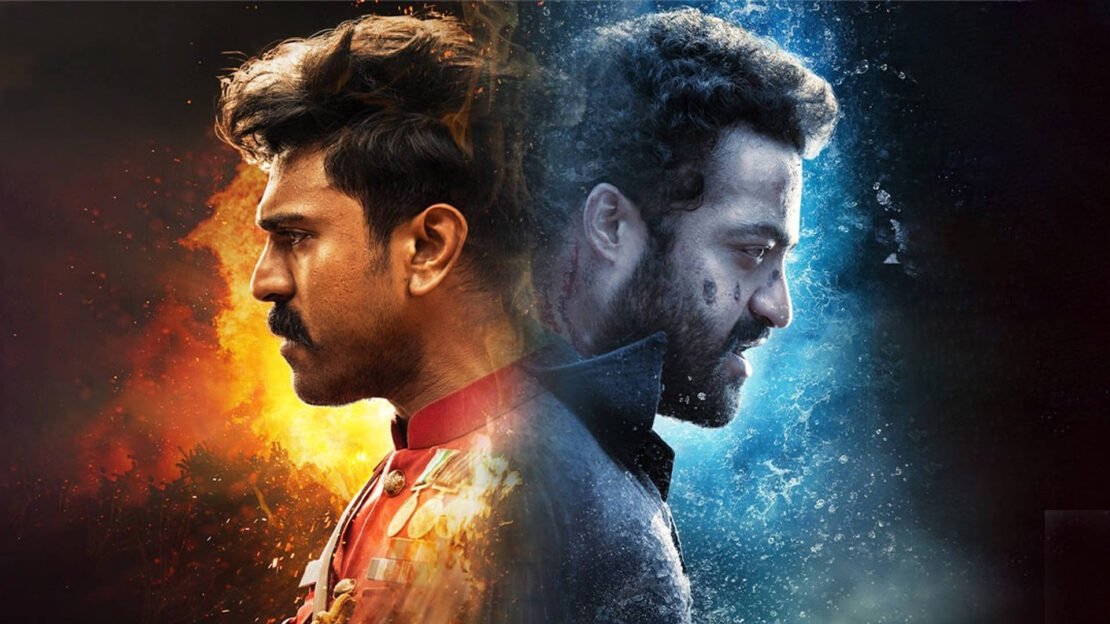 RRR is definitely one of the most unbelievably good films that focus on giving us a fun day at a cinema rather than any message that is tied behind with almost all of the modern films. The Indian film recently won a Golden Globe for its music and now we are waiting for the next big action film S. S. Rajamouli is working on. So, while you wait for the next Rajamouli film here are some more Indian films you should watch while waiting.

Synopsis: KGF Chapter 1 is a film based on the gold mines that represents absolute power. The film is based on power struggle to rule these fields which eventually becomes one man’s destiny and his final destination.

Synopsis: Vijendra Ingalgi, Son of Anand Ingalgi continues the story of KGF and Rocky in Chapter 2. Rocky survives the attack by Vanaram’s guards after killing Garuda. He is a hero and a saviour to the people of Narachi. While trying to fulfil his promise to his mother, he must face many obstacles in the form of Adheera, Inayat Khalil and Ramika sen.

Synopsis: A young Sardar Udham was left deeply scarred by the Jallianwala Bagh massacre. He escaped into the mountains of Afghanistan, reaching London in1933-34. There, Udham spent the most decisive 6 years of his life, re-igniting the revolution. On 13th March, 1940, 21yrs since carrying the unhealed wound, Udham Singh assassinated Michael O’Dwyer, the man at the helm of affairs in Punjab, April 1919.

The Legend of Bhagat Singh (Netflix)

Synopsis: Born in British India, Bhagat Singh witnesses numerous atrocities during his childhood and grows up to become one of the most fearless freedom fighters of the country.

Synopsis: Kantara is a story set in the fictional village of Dakshina Kannada which explores the ideological conflict of human and nature. A battle of ego swirls along tradition and culture of the land. Will Shiva, the protagonist of the film be able to reinstate peace and harmony in the village perceiving his existence?

Synopsis: Pushpa Raj (Allu Arjun) a coolie, volunteers to smuggle red sanders, a rare wood that only grows in Andhra, with the help of novel ideas to smuggle the red sanders. Pushpa quickly becomes leader of red sanders smuggling network. While Pushpa is at his prime, a ruthless police officer Bhanwar Singh Shekhawat (Fahadh Faasil) takes charge as SP and ridicules Pushpa for his lineage.

Synopsis: Vikram is a righteous police officer who has a black and white view on what’s wrong and right. He and his partner, Simon, hunt down the notorious Vedha only to have their entire world turned upside down.

Synopsis: Raised in a remote tribal village, Shivudu grows up a carefree young man who relentlessly pursues his heart’s desire. This leads him on an adventure to a completely unfamiliar territory. On this journey, he not only finds love, but uncovers a truth that steers his destiny in a different direction.

Synopsis: Having uncovered the truth of his legacy, In Baahubali 2 – The Conclusion, Mahendra Baahubali (Shivudu), avenges the murder of his father, vowing revenge against the tyrannical ruler of the Mahishmati Kingdom, his uncle, Bhallaladeva. 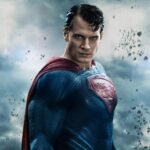 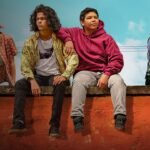