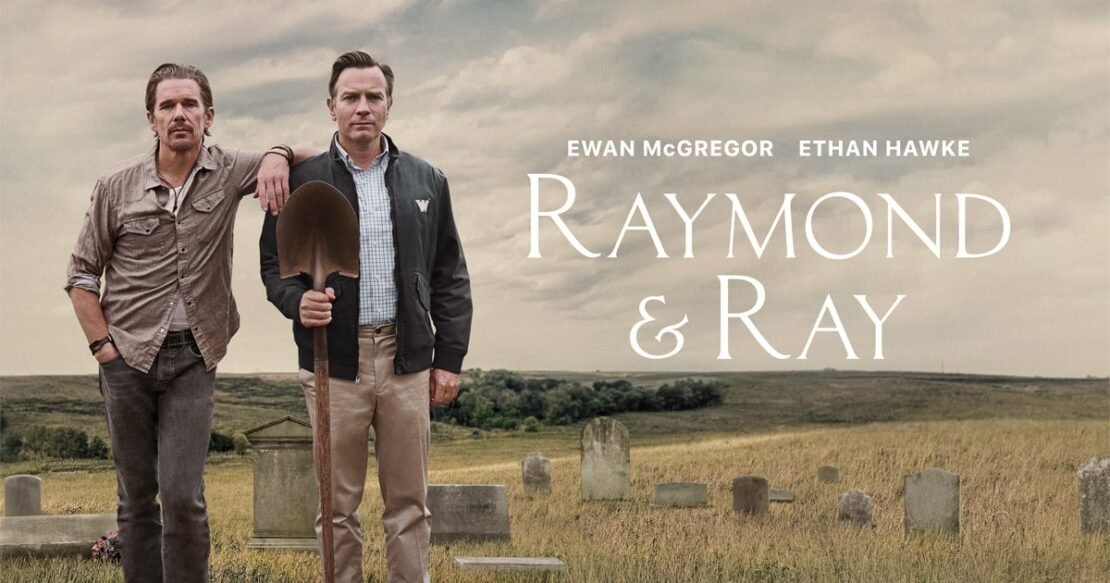 Apple TV+’s new comedy-drama about two brothers attending their abusive father’s funeral is definitely designed to make you a bit uncomfortable and make you laugh at the most outrageous things a person can do. The film follows two half brothers Raymond and Ray played by Ethan Hawke and Ewan McGregor as they go to attend their father’s funeral, who they both hate with every inch of their being. So, if you like the Apple TV+ film here are some family drama movies you should watch.

Synopsis: From DreamWorks Pictures, the studio that brought you The Help, comes the smart and witty drama People Like Us, featuring an all-star cast, including Chris Pine (Star Trek), Elizabeth Banks (The Hunger Games), award-winning Michelle Pfeiffer and Olivia Wilde. Sam (Pine) is a twenty-something, fast-talking salesman whose latest deal collapses the day he learns his father has suddenly died. Against his wishes, Sam is called home to put his father’s estate in order and reconnect with his estranged family. While there, he uncovers a startling secret that turns his entire world upside down äóî he has a 30-year-old sister he never knew existed. This is an inspirational and touching movie everyone can relate to.

This is Where I Leave You

Synopsis: The dramatic comedy This is Where I Leave You is directed by Shawn Levy, and based on the hilarious and poignant best-selling novel by Jonathan Tropper. It features a starring ensemble cast including Golden Globe winner Jason Bateman (Arrested Development); Golden Globe and Emmy Award winner Tina Fey (30 Rock); and two-time Oscar® winner, multiple Golden Globe honoree and 2013 Emmy Award nominee Jane Fonda (Klute, Coming Home, HBO’s The Newsroom).

When their father passes away, four grown siblings, bruised and banged up by their respective adult lives, are forced to return to their childhood home and live under the same roof together for a week, along with their over-sharing mother and an assortment of spouses, exes and might-have-beens.

Confronting their history and the frayed states of their relationships among the people who know and love them best, they ultimately reconnect in hysterical and emotionally affecting ways amid the chaos, humor, heartache and redemption that only families can provide—driving us insane even as they remind us of our truest, and often best, selves.

Synopsis: In The Darjeeling Limited, three American brothers who have not spoken to each other in a year set off on a train voyage across India with a plan to “find themselves, bond with each other, and become brothers again”; unfortunately, their spiritual quest quickly turns into a chaotic bender, and they end up stranded alone in the middle of the desert with eleven suitcases, a printer, and a laminating machine — at which point a new, unplanned journey suddenly begins. Owen Wilson, Adrien Brody, and Jason Schwartzman star in this film about their adventure and their friendship.

Synopsis: Davis Mitchell (Jake Gyllenhaal), a successful investment banker, struggles after losing his wife in a tragic car crash. Despite pressure from his father in law, Phil (Chris Cooper), to pull it together, Davis continues to unravel. What starts as a complaint letter to a vending machine company turns into a series of letters revealing startling personal admissions. Davis’ letters catch the attention of customer service rep, Karen Mareno (Naomi Watts) and amidst emotional and financial burdens of her own, the two form an unlikely connection. With the help of Karen and her son, Chris (Judah Lewis), Davis starts to rebuild, beginning with the demolition of the life he once knew.

In The Judge, Downey stars as big city lawyer Hank Palmer, who returns to his childhood home where his estranged father, the town’s judge (Duvall), is suspected of murder. He sets out to discover the truth and along the way reconnects with the family he walked away from years before.

Synopsis: In 1973, teenaged Beth Bledsoe (Sophia Lillis) leaves her rural Southern hometown to study at New York University where her beloved Uncle Frank (Paul Bettany) is a revered literature professor. She soon discovers that Frank is gay, and living with his longtime partner Walid “Wally” Nadeem (Peter Macdissi) — an arrangement that he has kept secret for years. After the sudden death of Frank’s father — Beth’s grandfather — Frank is forced to reluctantly return home for the funeral with Beth in tow, and to finally face a long-buried trauma that he has spent his entire adult life running away from.

Manchester By the Sea

Synopsis: After the death of his older brother Joe, Lee Chandler is shocked to learn that Joe has made him sole guardian of his nephew Patrick. Taking leave of his job, Lee reluctantly returns to Manchester-by- the-Sea to care for Patrick, a spirited 15-year- old. Bonded by the man who held their family together, Lee and Patrick struggle to adjust to a world without him. 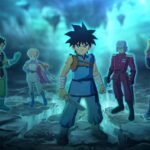 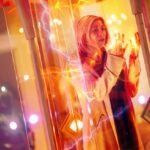