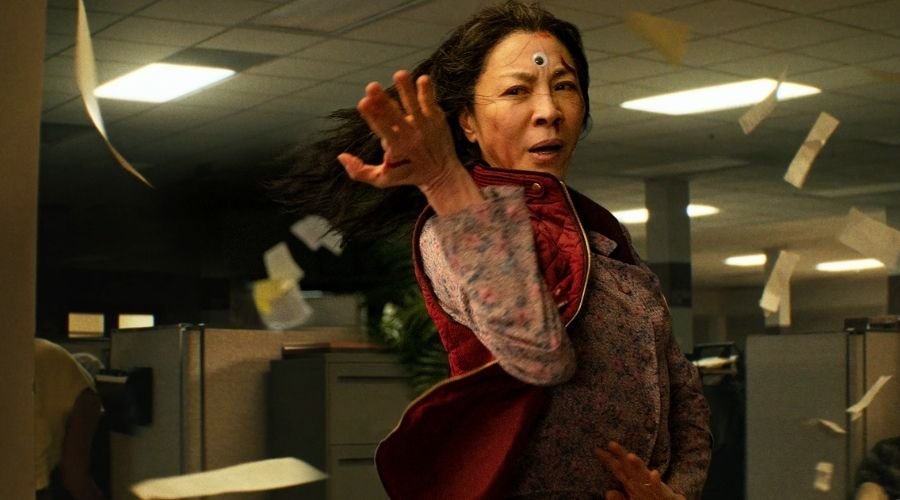 Synopsis: In a stunning dual role, international action star Jet Li portrays Gabriel Yulaw, a police officer confronted with a sinister form of himself escaped from an advanced, parallel universe and intent on killing Gabriel. His alter ego’s hunt culminates in a fateful battle between good and evil that changes Gabriel’s perception of reality and forces him to examine the evil hidden within himself. The One features riveting martial arts and innovative special effects.

Synopsis: A young boy stands on a station platform. The train is about to leave. Should he go with his mother or stay with his father? An infinity of possibilities rise from this decision. As long as he doesn’t choose, anything is possible. Every life deserves to be lived.

4. Spider-Man: Into The Spider-Verse

Synopsis: In a parallel universe, the lone survivor of Earth’s Justice League – Lex Luthor – travels through other-world dimensions to join forces with Superman, Batman, Wonder Woman, Green Lantern, The Flash and J’onn J’onzz in a desperate attempt to save his world and its people. 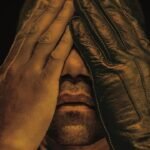 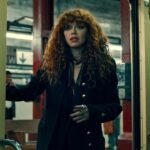