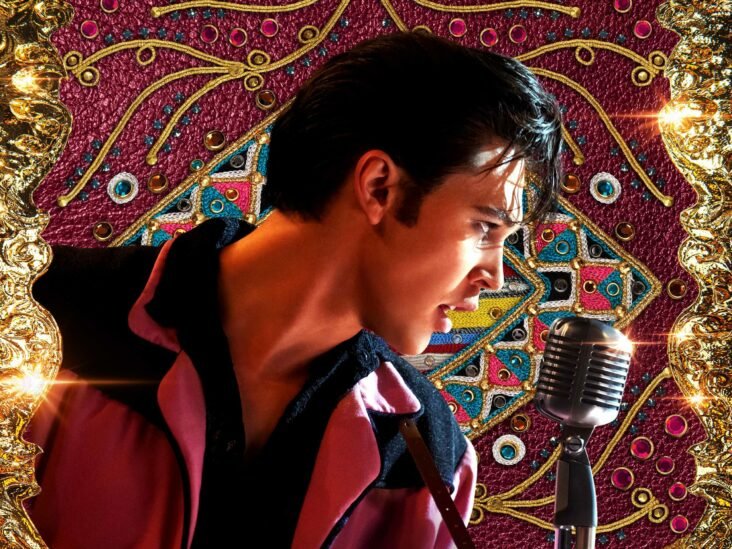 Elvis is not a man but a legend but if you find out the man behind the legend you should see Baz Luhrmann’s latest Elvis biopic that perfectly portrays the struggle of Elvis between being a man and a legend, while also dealing with his overbearing and manipulative manager. The film titled Elvis is brilliant with some flaws, but the performance by Austin Butler of the title character overshines any mistakes that the film has made. If you have already watched Elvis and now are in search of some more music biopics your search ends here as we have prepared a list of some of the finest music biopics that you can watch.

Synopsis: Based on the incredible life story of the Godfather of Soul, Get On Up gives a fearless look inside the music, moves, and moods of James Brown, taking audiences on the journey from his impoverished childhood to his evolution into one of the most influential figures of the 20th century. Chadwick Boseman (42) stars as Brown, and is joined by Viola Davis, Octavia Spencer, Nelsan Ellis, Jill Scott, Craig Robinson, and Dan Aykroyd in the Tate Taylor directed drama.

Synopsis: Following the rise of Aretha Franklin’s career from a young child singing in her father’s church’s choir to her international superstardom, “Respect” is the remarkable true story of the music icon’s journey to find her voice and become the Queen of Soul.

Synopsis: Jamie Foxx stars as the one-of-a-kind innovator of soul who beat impossible odds to become a music legend. Ray is the triumphant and remarkable story of one of America’s true musical geniuses, Ray Charles. From his humble beginnings in the South through his meteoric rise to the top of American music charts, Ray’s inspirational journey is a tale of hope, redemption and the power of the human spirit. “Ray is Electrifying” hails Peter Travers of Rolling Stone. Witness the incredible true story of a musician who fought harder and went further than anyone could imagine.

Synopsis: Bohemian Rhapsody is an enthralling celebration of Queen, their music, and their extraordinary lead singer Freddie Mercury, who defied stereotypes and convention to become one of history’s most beloved entertainers. Following Queen’s meteoric rise, their revolutionary sound and Freddie’s solo career, the film also chronicles the band’s reunion, and one of the greatest performances in rock history.

Synopsis: Jennifer Lopez and Edward James Olmos star in this celebration of Selena Quintanilla Perez, a girl from South Texas with global talent, incredible will and magnetic charm. Young. Beautiful. Enormously gifted. At 23, Selena shone as a fresh star in a vibrantly new musical field. But just as she was poised to be the next pop-music sensation, her life was tragically cut short.

Synopsis: Los Angeles teenager Ritchie Valens (Lou Diamond Phillips) becomes an overnight rock ‘n’ roll success in 1958, thanks to a love ballad called “Donna” that he wrote for his girlfriend (Danielle von Zerneck) whose parents didn’t want her to date a Latino boy. But as his star rises, Valens has conflicts with his jealous brother, Bob (Esai Morales), and becomes haunted by a recurring nightmare of a plane crash just as he begins his first national tour alongside Buddy Holly (Marshall Crenshaw).

Synopsis: Straight Outta Compton tells the true story of how five young cultural rebels – armed only with their lyrics, swagger, bravado and raw talent – stood up to the authorities that meant to keep them down and formed the world’s most dangerous group, N.W.A. And as they spoke the truth that no one had before and exposed life in the hood, their voice ignited a social revolution that is still reverberating today.

Synopsis: James Mangold’s “Walk the Line” tells the life story of country music legend Johnny Cash (Joaquin Phoenix), focusing primarily on the long courtship he had with June Carter (Reese Witherspoon). The film touches on his childhood, relating a horrific early incident from his life and establishing the troubled relationship he would have with his father (Robert Patrick). Cash joins the military and leaves home. During his time in the armed services he begins writing songs and romances a hometown girl (Ginnifer Goodwin). After the end of his duty he settles down and attempts to begin a music career, but his wife has trouble adjusting to his dreams. Cash auditions for Sam Phillips (Dallas Roberts), signs to Sun Records, and soon finds himself on tour with a roster of young soon-to-be legends that includes Elvis Presley (Tyler Hilton) and Jerry Lee Lewis (Waylon Malloy Payne). On this tour he meets June Carter, the daughter of the famous Carter family, and they take a liking to each other, although she refuses any serious advances from him. Cash gains world-wide fame thanks in part to the inspiration he gets from June, but eventually his marriage crumbles and he develops a serious drug addiction. The film is based on Cash’s autobiographies.

Synopsis: From Oscar®-winning director Clint Eastwood (Million Dollar Baby, Unforgiven) comes the big-screen adaptation of the Tony Award-winning musical. JERSEY BOYS tells the story of four young men from the wrong side of the tracks in New Jersey who came together to form the legendary 1960s rock group The Four Seasons. John Lloyd Young reprises his Tony-winning role of legendary lead singer Frankie Valli, alongside Erich Bergen as the group’s co-writer Bob Gaudio. The story of their trials and triumphs are accompanied by the songs that influenced a generation, including “Sherry,” Big Girls Don’t Cry,” Walk Like a Man,” and many more –classic hits that are now being embraced by a new generation of fans through the musical that’s been running on Broadway for more than eight years. 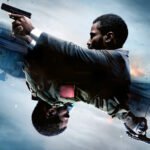 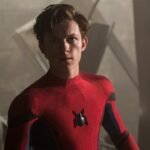